A ultra-modern laser display by an ‘artivist’ has brought the northern lights down south.

Although not quite the real thing, the installation by artist Dan Acher saw the skies over the Tower of London lit with the famous enchanting glow of the phenomenon more likely to be seen in Iceland or Norway.

He used high-powered laser beams and particle clouds to create London’s very own version of the Northern Lights. 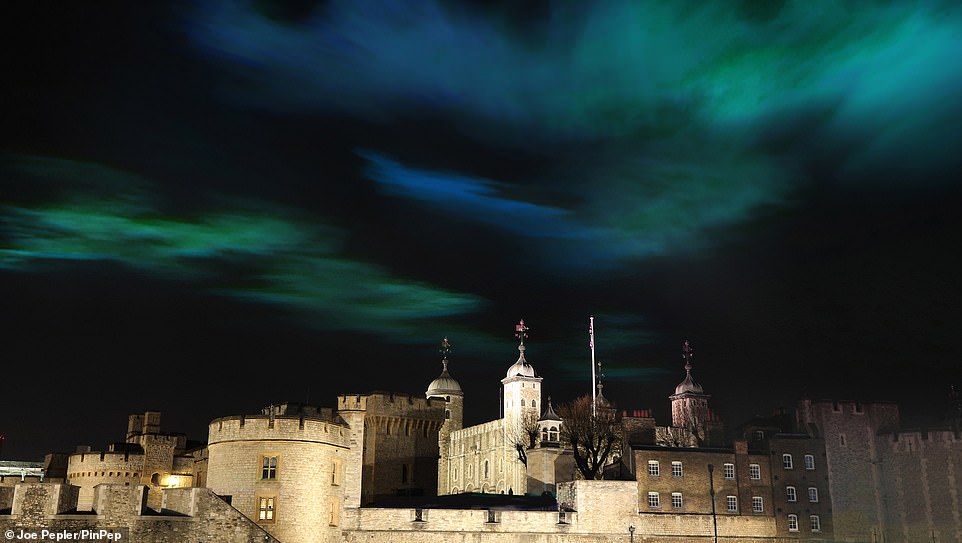 The show debuted tonight for a small crowd but a free two-day event is open from tomorrow at 8pm for anyone wishing to catch a glimpse without having to catch a flight.

Dan Archer’s installation was in partnership with Huawei to showcase the capabilities of the latest P30 Series phone, which features technology that will allow users to capture detail and vibrant colours, even in low-light conditions.

Pictures captured at the scene show exactly that, with the luminous colours dancing above one of the capital’s most historic landmarks. 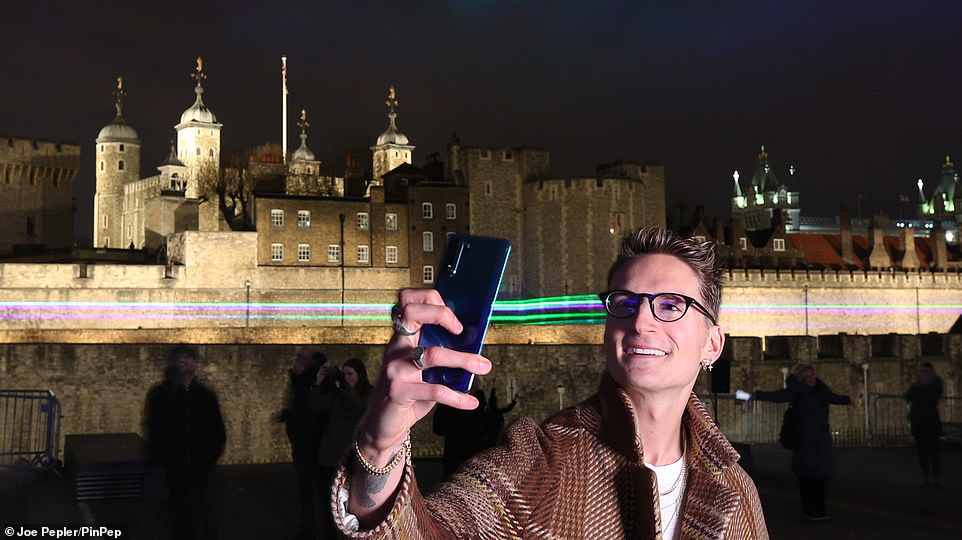 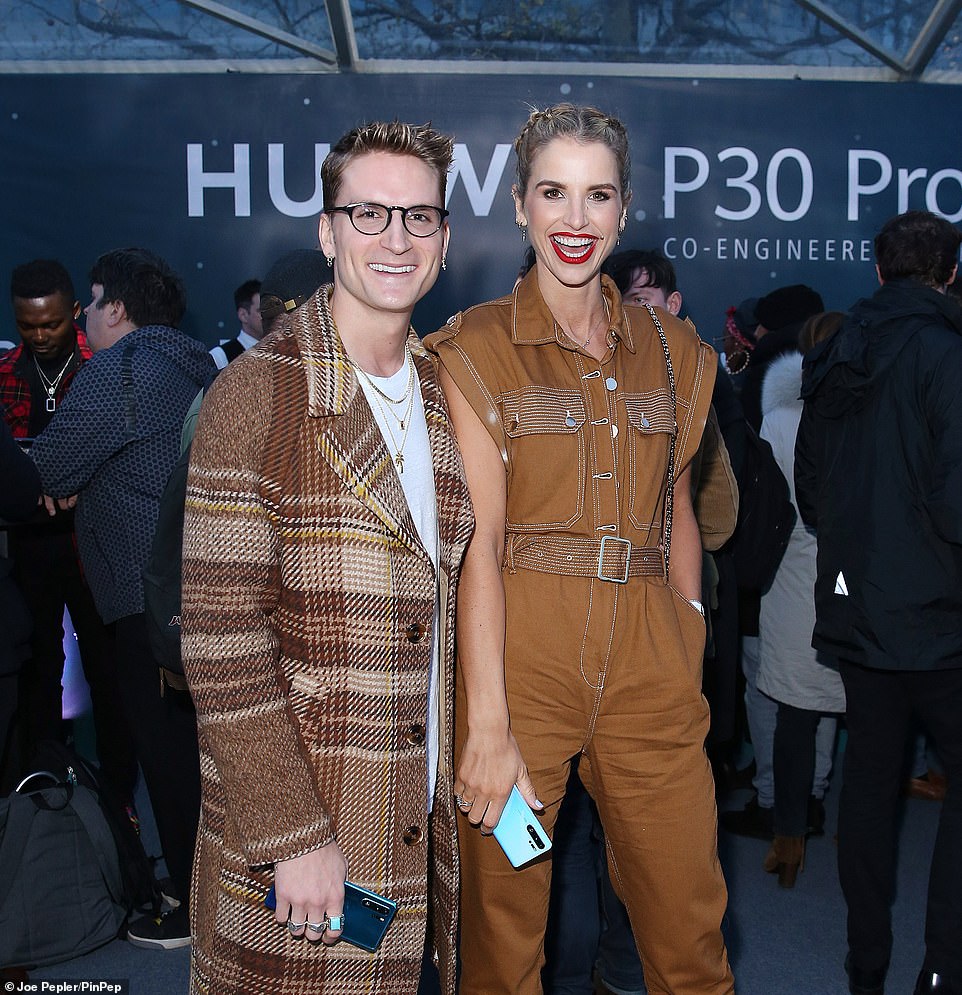 Made In Chelsea star Oliver Proudlock is one of many Brits who has a visit to the arora borealis pencilled in on their bucket list.

He tweeted: ‘The Northern Lights have always been on my bucket list. Never thought I’d see it in London!’

Another person who noticed the display at the Tower of London tonight tweeted their disbelief. 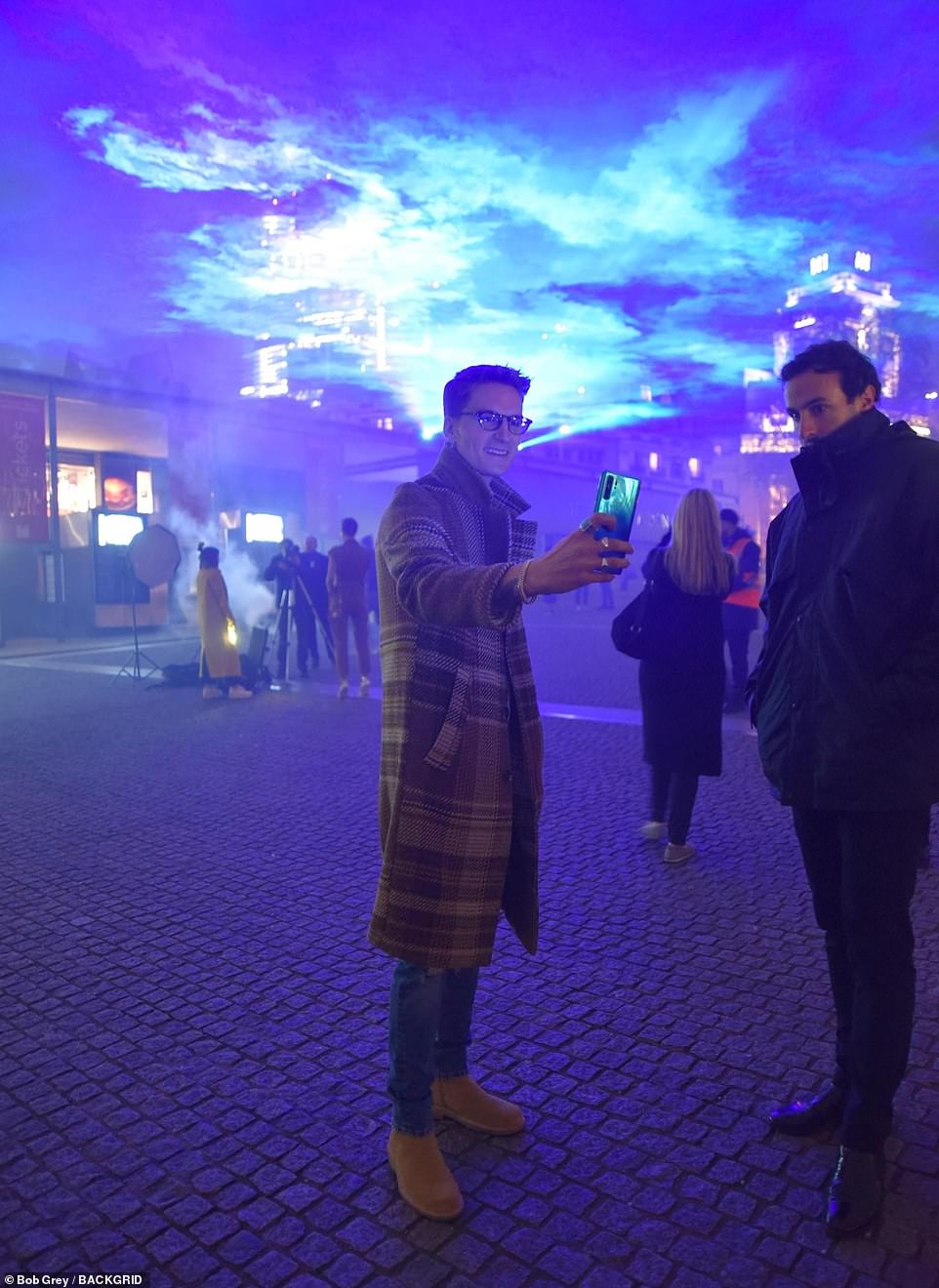 Oliver Proudlock tweeted: ‘The Northern Lights have always been on my bucket list’

They said: ‘Omg the Northern Lights are in London.’

Another person, Andrew Bloch, said the artist ‘made the impossible possible.’

The installation has already travelled to other cities in Japan, Switzerland and Australia. 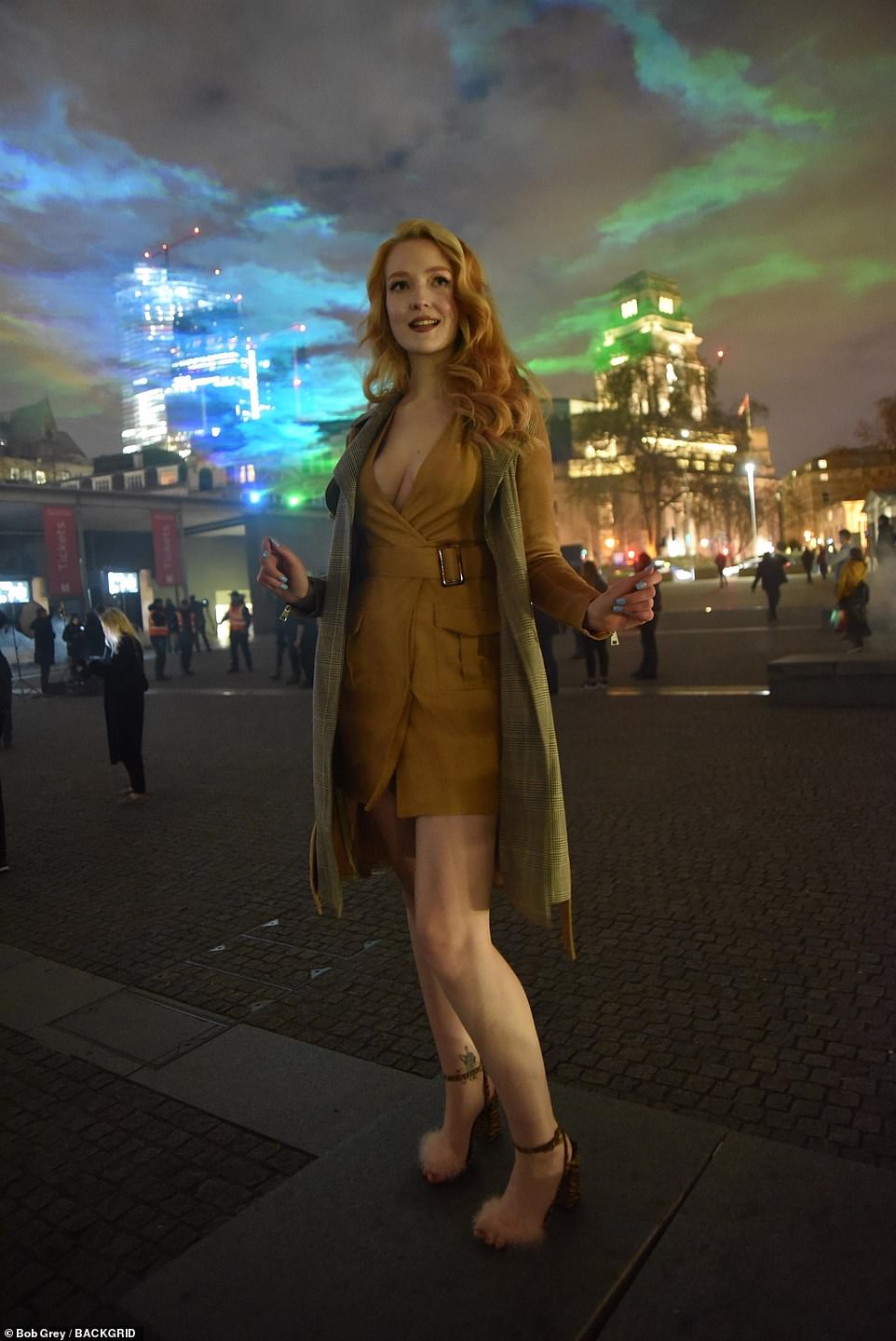