MPs have warned controversial plans to dig a two mile tunnel alongside Stonehenge could be delayed or even scrapped if funding is not sorted by the end of the year.

A report by the commons Public Accounts Committee has concluded the future of the £2billion project – designed to tackle congestion and boost the economy in the South West – is ‘at the mercy’ of the government’s forthcoming spending review.

Officials have insisted the tunnel will be open for traffic by December 2026.

But the cross party committee of MPs said if the uncertainty around funding is not found by end of the year the ‘timetable and viability of the Stonehenge tunnel project will be put at risk’.

It said as well as getting clarity over funding, Highways England needs to obtain planning permission and negotiate building contracts.

The government ultimately aims to upgrade the entire A303 and A358 corridor – turning more than 35 miles of single carriageway into dual carriageway. 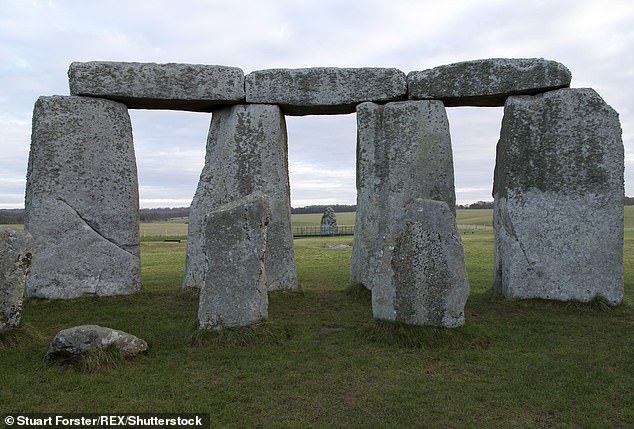 Traffic on this route is notoriously heavy, particularly alongside Stonehenge as drivers slow down to admire the view.

But the PAC has said that the Department for Transport has only committed to three of the eight projects required along the route.

Sir Geoffrey Clifton-Brown, Tory MP for the Cotswolds and deputy chair of the PAC warned that ‘unless there is a coordinated approach to all eight of the proposed projects there is a risk that traffic jams will be merely shunted along the road.’

Referring in particular to the massively delayed and overbudget Crossrail project he added:

‘It will be extremely challenging to deliver the South West road improvements to cost and time. My Committee knows from bitter experience that Transport do not have a good record in delivering major projects punctually.’

The government has estimated that the Stonehenge tunnel running between Amesbury and Berwick Down will cost between £1.7billion and £2.4billion, opening to traffic by December 2026.

Decisions on how to finance the project have already been delayed for two years. 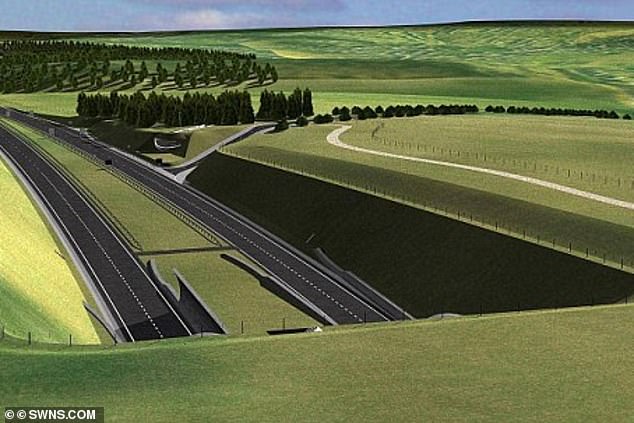 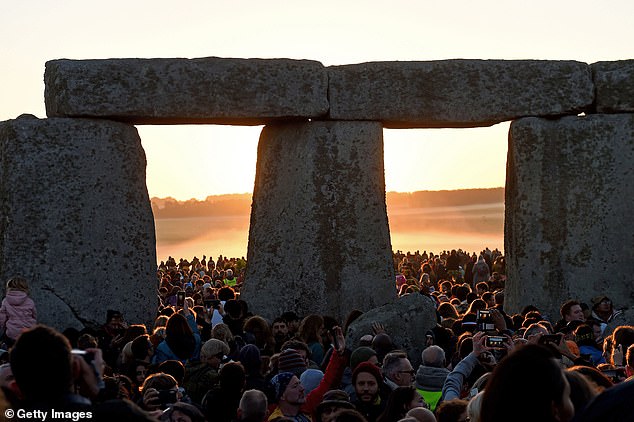 The tunnel aims to restore the tranquil setting of the famous stone circle, by removing sight and sound of the road.

If it receives the required funding, it will feature a grass covered canopy at one end to help it blend into the landscape

The changes – which include lengthening the tunnel – are designed to appease campaigners who have warned the tunnel would cause ‘irreparable damage to the landscape’.

Time Team presenter Tony Robinson has previously labelled the tunnel – which was first mooted more than twenty years ago – ‘the most brutal intrusion into the Stone Age landscape ever’.

Opponents of the project have said any tunnel shorter than 2.7-miles would do ‘irreparable damage to the landscape’, and local archaeological sites.

But leading heritage groups including the National Trust said they believed the plans overall would ‘enhance and protect’ the Stonehenge landscape.