With fireworks season upon us, an explosion of dog-friendly music is on hand to help soothe stressed canines. But who knew reggae is such a hit?

It starts with an elegiac sweep of strings, softly playing in a minor key, before chirruping into birdsong, and then back to ambient strings. This continues for 12 hours.

To the untrained ear, this may sound like one of the sleep playlists that have gained popularity in recent years, but the human ear is not the intended audience for this music – it is for dogs. For embedded within this relaxing (or maddening) muzak are canine-friendly frequencies to help reduce stress or separation anxiety.

Far from being a novelty, dog-oriented music is fast becoming a successful new genre, with the production company RelaxMyDog at the forefront of the trend. Founded in 2011 by entrepreneur Amman Ahmed and producer Ricardo Henriquez, the service reaches an audience of 10 million users a month: 600 years’ worth of their content was streamed in September alone.

With the fireworks season of Bonfire Night, Diwali and Thanksgiving upon us, this is RelaxMyDog’s busiest time of year. Ahmed, 31, describes the idea behind the company: “There are a lot of medications and herbal remedies to calm pets, but I wanted to make something that was 100% natural, through music. We started with a team of two but now we’re 12 people staffed in Manchester in the UK, El Salvador and India, and our audience is equally global. This year, we’re on track for our content to help around 15 million pets.”

With such an enthusiastic response to their music, and sister company RelaxMyCat founded in 2012, there is loyal fanbase: “We get messages from owners saying that their dog or cat used to listen to the music and now their pet has died they want it to be played at their funeral,” says Ahmed. “Our content becomes an ingrained part of the lives of these animals.”

Ahmed is coy when explaining the somewhat vague musical formula behind their success, though. It comprises, he says, of “a range of frequencies that the dogs can hear, combined with music that is designed to be relaxing to humans, since if the human is relaxed, that energy can be projected on to the dog also”. Rather than engaging in scientific research to influence their compositions, “the best research comes from actual users”, he says, who provide regular feedback through their YouTube channel’s 600,000 subscribers.

One such piece of feedback was that dogs were responding well to reggae music, which has led to a new series of dog reggae. This finding is backed up by a 2017 study conducted by the Scottish SPCA and the University of Glasgow. The research found that while classical music had an initial calming effect on the dogs, after a few days they became bored. Instead, reggae and soft rock came out as the best genres for reducing stress, barking and heart rates. The SPCA’s head of research, Gilly Mendes Ferreira, speculates this is because “those genres have a rhythm that is similar to the dogs’ own heart rate. When a puppy is feeling stressed it will snuggle into its mother and use her heartbeat as relaxation, so this music mimics that.”

I leave the radio tuned to Classic FM for my dogs when I go out, and they seem to enjoy it. They’ve certainly never complained

Taking the research one step further, the SPCA last year collaborated with the producer John McLaughlin, best known for his work with Westlife, Blue, and 5ive, to create Paws, Play, Relax, a charitable record designed for dogs. “A lot of people I’m sure thought this project was barking mad but it made total sense to me,” McLaughlin says. “Dogs need to be entertained just like humans, and everybody likes a bit of reggae, don’t they?” McLaughlin even wrote lyrics from the perspective of dogs, resulting in love ballad lines such as: “I was barely holding on / But I knew you were the only one / From the moment I saw you.”

McLaughlin is proud of the results: “We had a listening party where a bunch of my friends’ dogs came round to the house and it definitely works. Some of those dogs can be very enthusiastic and this record did the trick in calming them down.”

On 3 November, Classic FM will be broadcasting a one-off show for pets, featuring themed numbers such as John Barry’s Crazy Dog. Despite the evidence of dogs’ preference for Bob Marley over Mahler, the show’s host (and owner of three dogs) Bill Turnbull says, “I leave the radio tuned to Classic FM for my dogs when I go out, and they seem to enjoy it. They’ve certainly never complained.”

With an 87% success rate reported from owners, RelaxMyDog is now setting its sights higher. “Our vision for the future is to become the Netflix for pets – we want to be Petflix.”

Petflix entails dog-themed visuals, like walks through a forest, with a purple filter to engage the dogs further, paired of course with their favourite music. Having only launched in October, its success remains to be seen, but for now Ahmed is focusing on a more familiar, seasonal goal: “We’re releasing a Christmas album and I want it to reach No 1.”

… we have a small favour to ask. Millions are turning to the Guardian for open, independent, quality news every day, and readers in 180 countries around the world now support us financially.

We believe everyone deserves access to information that’s grounded in science and truth, and analysis rooted in authority and integrity. That’s why we made a different choice: to keep our reporting open for all readers, regardless of where they live or what they can afford to pay. This means more people can be better informed, united, and inspired to take meaningful action.

In these perilous times, a truth-seeking global news organisation like the Guardian is essential. We have no shareholders or billionaire owner, meaning our journalism is free from commercial and political influence – this makes us different. When it’s never been more important, our independence allows us to fearlessly investigate, challenge and expose those in power. Support the Guardian from as little as $1 – it only takes a minute. If you can, please consider supporting us with a regular amount each month. Thank you. 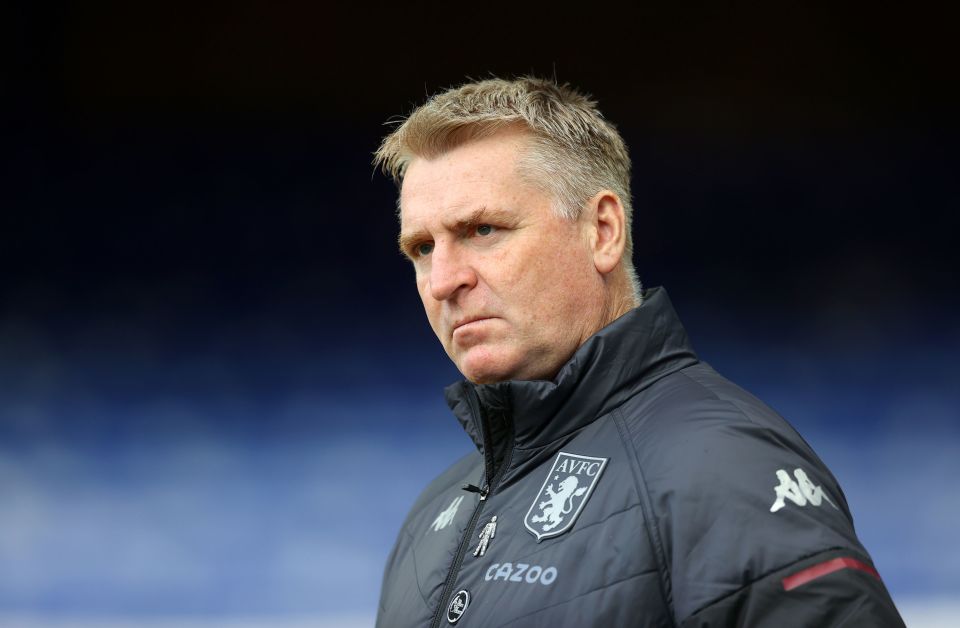