STRICTLY Come Dancing’s latest celebrities will be paired with their professional partners during the launch show on TONIGHT.

The 15 celebrities, who include Olympian Adam Peaty, rugby star Ugo Monye and TV presenter Judi Love, will make their debut on the dancefloor during a group number in tonight’s launch show at 7.45pm.

Meanwhile, Dan Walker revealed he was taken to A&E after bumping his head.

The TV presenter, 44, has been training for the BBC show ahead of tonight’s launch show, and said he hit his head on a “big glass window” on Thursday and was taken to hospital a day later after “feeling a little wobbly”.

EastEnders actress Rose Ayling-Ellis will be the first deaf contestant to appear in the series. 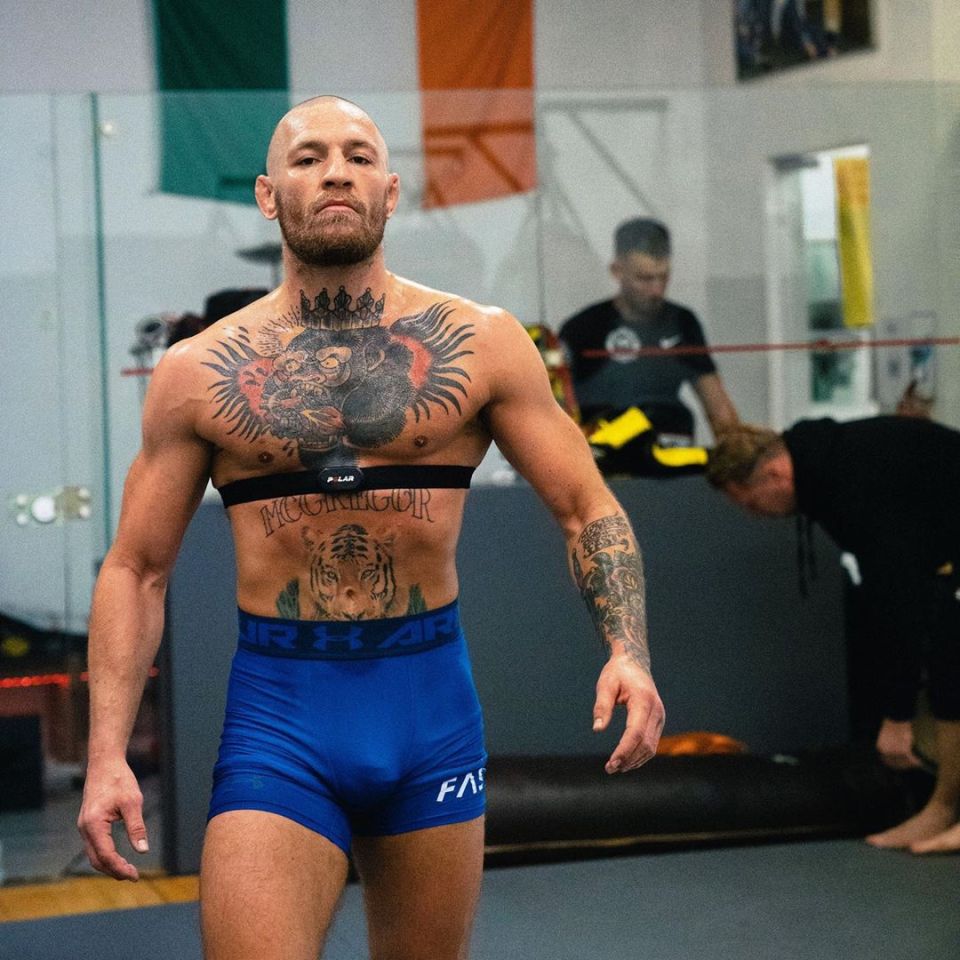 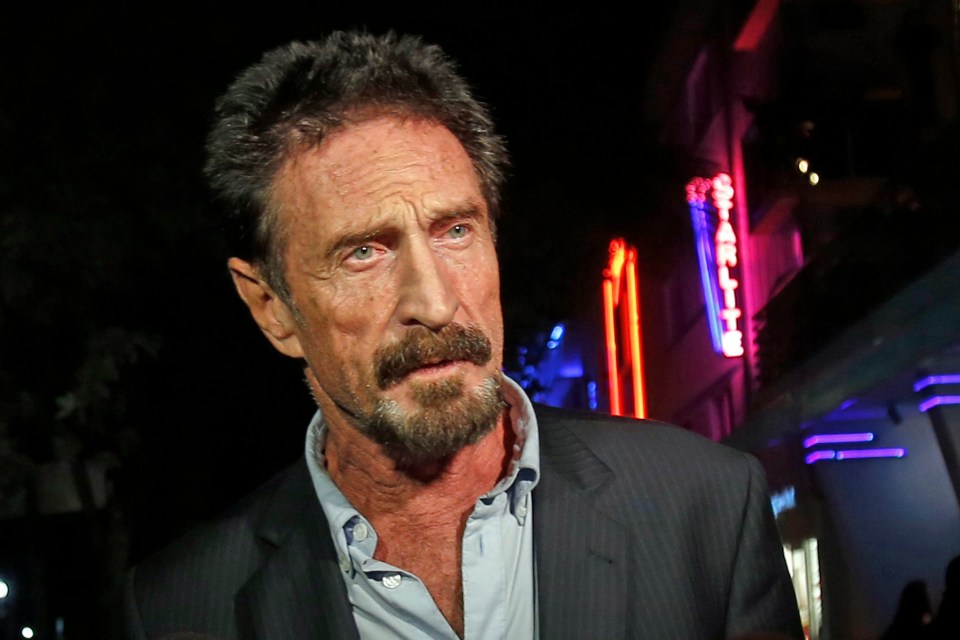 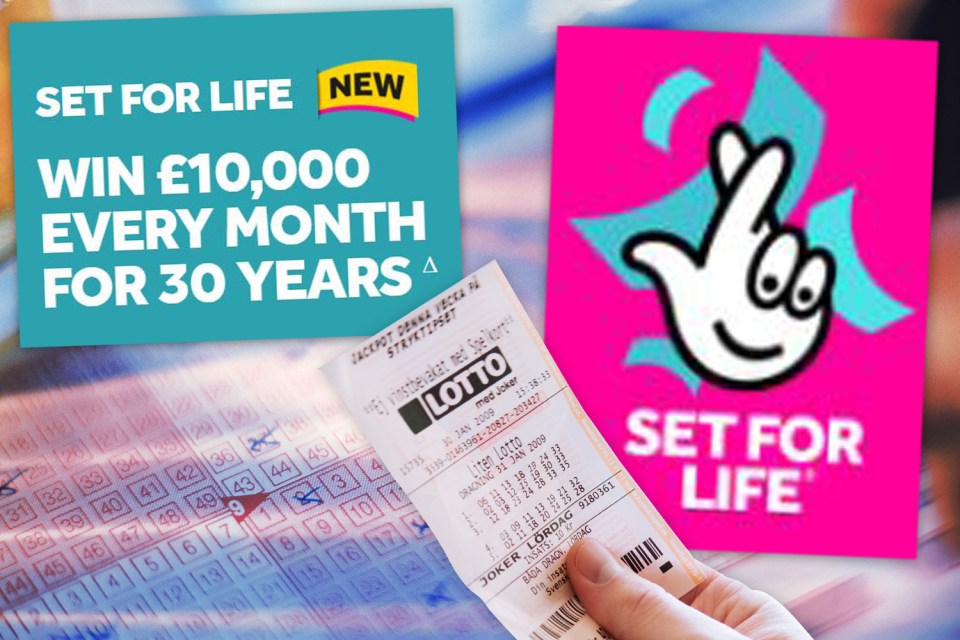 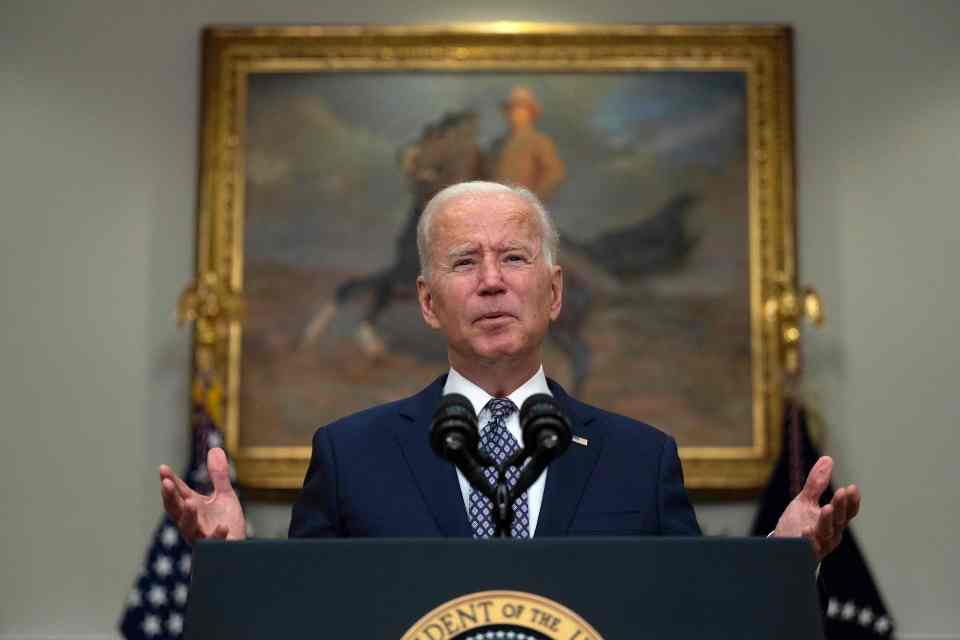