Dale Winton left his entire £2.1million estate to BBC executive Mark Linsey, it has been claimed.

Winton was friends with the corporation’s Chief Creative Officer and was godfather to his three children.

The Supermarket Sweep star is also said to have handed Linsey a holiday home in Sarasota, Florida.

Winton, who died suddenly in April last year aged 62, made the bequests in a two-page handwritten will, The Sun reported. 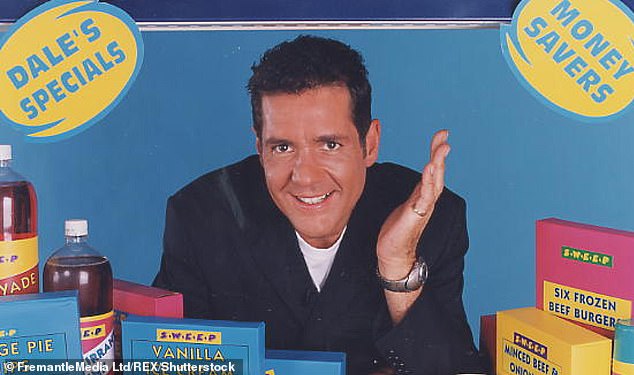 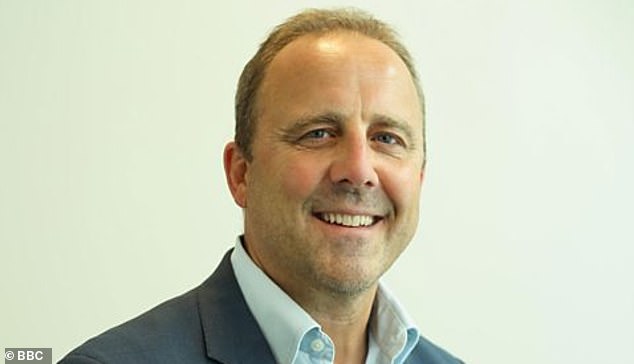 Winton was close friends with Mark Linsey (pictured), the BBC’s Chief Creative Officer, and was godfather to his three children

The TV star reportedly asked for his ashes to be placed alongside those of his mother who died in 1976.

In the will Winton is also said to have asked Mr Linsey to give gifts to three other friends.

‘You can just tell that, although Dale never had children of his own, that he was really gorgeous to his godchildren and very hands-on, so that was lovely to hear,’ she said.

The BBC entertainment executive often visited the Florida holiday home with his wife Sarah and their three children.

Winton once described his friendship with Mark and Sarah Linsey as ‘one of the richest relationships in my life’.

Winton became a household name with game shows like Supermarket Sweep and National Lottery show In It To Win It.

Supermarket Sweep, which saw contestants run around a mock-up supermarket collecting shopping items, was a hit in the 1990s and was later revived.

His other TV shows included game show Hole In The Wall and later in his career he made a programme for Channel 5, Dale Winton’s Florida Fly. 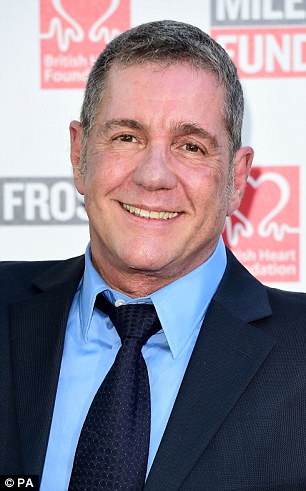 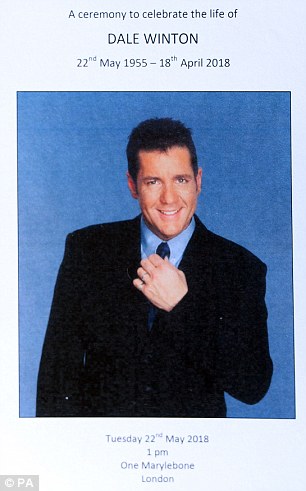 Dale Winton, pictured left in 2016, died suddenly in April last year. A programme for his memorial service in London is pictured right 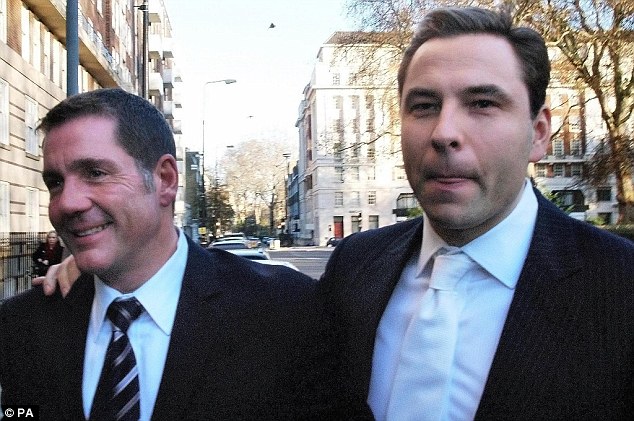 Dale Winton arrives with David Walliams to attend the wedding of Matt Lucas and Kevin McGee, in central London in December 2006