Britain’s housing market has seen a surge in the number of million-pound property sales as wealthy homebuyers ignore the political uncertainty.

Top-end sales rose by 5 per cent in the first half of this year with buyers and sellers said to be keen to get in ahead of a potential increase in house prices.

Estate agents claim hopes of a Conservative majority ahead of next Thursday’s election are helping a sales boom in the Midlands and northern England. 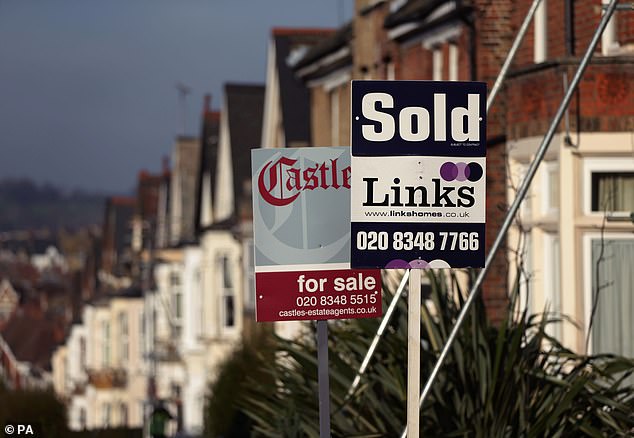 Top-end sales rose by 5 per cent in the first half of this year, according to Land Registry data

Some 6,891 homes worth more than £1million were sold between January and June 2019, which is up 5 per cent on the first six months of last year, reported the Times.

Ben Pridden, head of residential sales for estate agent Savills in York, told the newspaper: ‘There has been a resurgence in demand in the last year.

‘People are tired of putting their personal needs on hold for the political situation. It has added impetus now with the view that Brexit is on the horizon and maybe it is the time to move before the market takes off.’

There were 61 homes worth at least £1million sold in the North East in the first six months of this year – compared to eight in the same period last year. 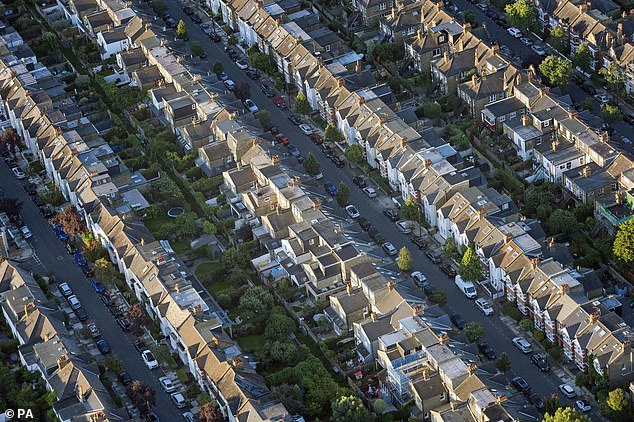 Some 6,891 homes worth more than £1million were sold between January and June 2019

The Land Registry data, collated by Lloyds Bank, also showed the figure in the East Midlands went up from 40 to 133; and 46 to 151 in Yorkshire and the Humber.

London saw a fall of 5 per cent drop in sales of homes of £1million or more from 3,720 to 3,534, but about half of the UK-wide purchases were in the capital.

It comes after a building societies report revealed that consumer confidence that house prices will rise over the coming year is stronger than 12 months ago.

But issues stemming from Brexit and the General Election are seen as significant risks to the market in 2020, the Building Societies Association (BSA) found.

Nearly three in 10 (28 per cent) people expect house prices to increase over the coming year – up by five percentage points compared with a year ago.

Brexit, selected by 43 per cent of people surveyed, and the General Election result, selected by 30 per cent, are seen as being among the factors posing the biggest risks to the stability of the market in 2020.