MYSTERIOUS UFOs began popping up off the California coast last year, prompting US Navy warships to follow them in a high-speed pursuit only to be left scratching their heads.

Six out-of-this-world tic-tac-shaped drones flew at speeds of up to 45 miles per hour and traveled at least 100 nautical miles in July 2019 – far surpassing known drones on the market.

In new documents released this week viewed by The Drive, four US Navy warships that were docked near Los Angeles observed six of these unidentified aircraft zooming past them near a training area at the Channel Islands.

When the incident was brought up to the Chief of Naval Operations and then the FBI, the Navy began investigating itself as a potential sources of the unmanned aerial vehicles.

Although the Navy sealed up its findings, The Drive, a connoisseur of all things military, uncovered internal emails released by the Navy under the Freedom of Information Act.

The site found the Navy warship the USS Kidd and USS Rafael Peralta documented the first appearance of two UAVs on July 14, 2019 just before 10PM.

It was only a few minutes later when the USS Kidd attempting communication went silent in order to access the threat level.

Just as the USS Rafael Peralta also began engaging its SNOOPIE system, other surrounding warships including the USS John Finn noticed a “red flashing light” coming from the UAV just after 10:03PM.

The drone hovered over the ship’s helicopter pad while traveling at a speed of 16 knots an hour and in low visibility.

Overall, the 90-minute encounter with the UFO was too far advanced for a normal drone sold on the market.

The USS Russell noticed the drones began returning to the California seas the following night and later that month, but then mysteriously disappeared, just as they had popped up.

A Navy pilot who had witnessed “Tic Tac” UFOS said the aircrafts have committed an “act of war” by jamming the Navy’s radar.

“The radar is smart enough that when the signal comes back, if it’s been messed with, it will tell you – it will give you indications that it’s being jammed,” wrote Commander David Fravor. “It’s being jammed into about every mode you can see.”

He added: “When you actively jam another platform, yes it’s technically an act of war.” 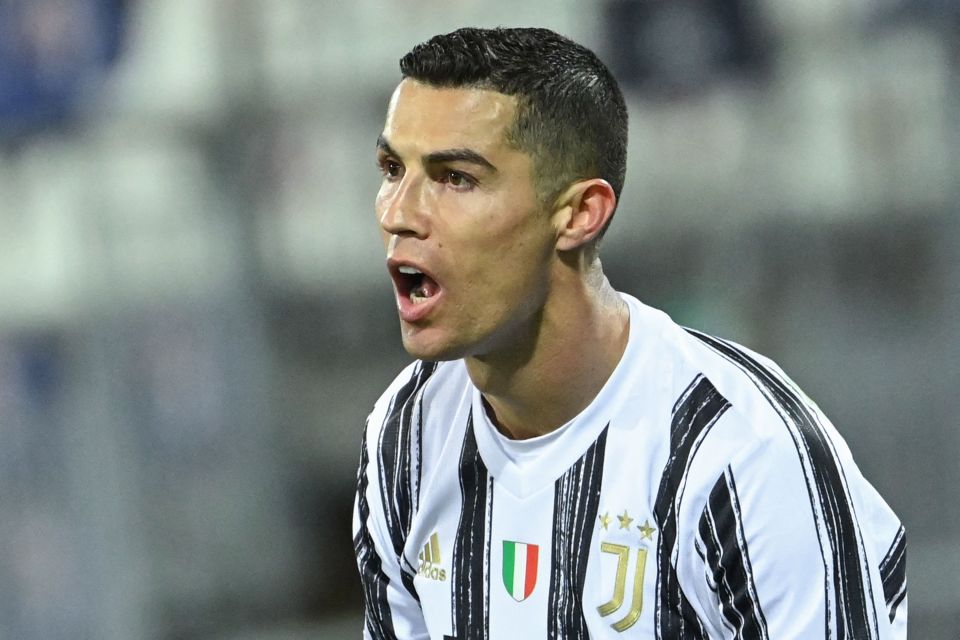 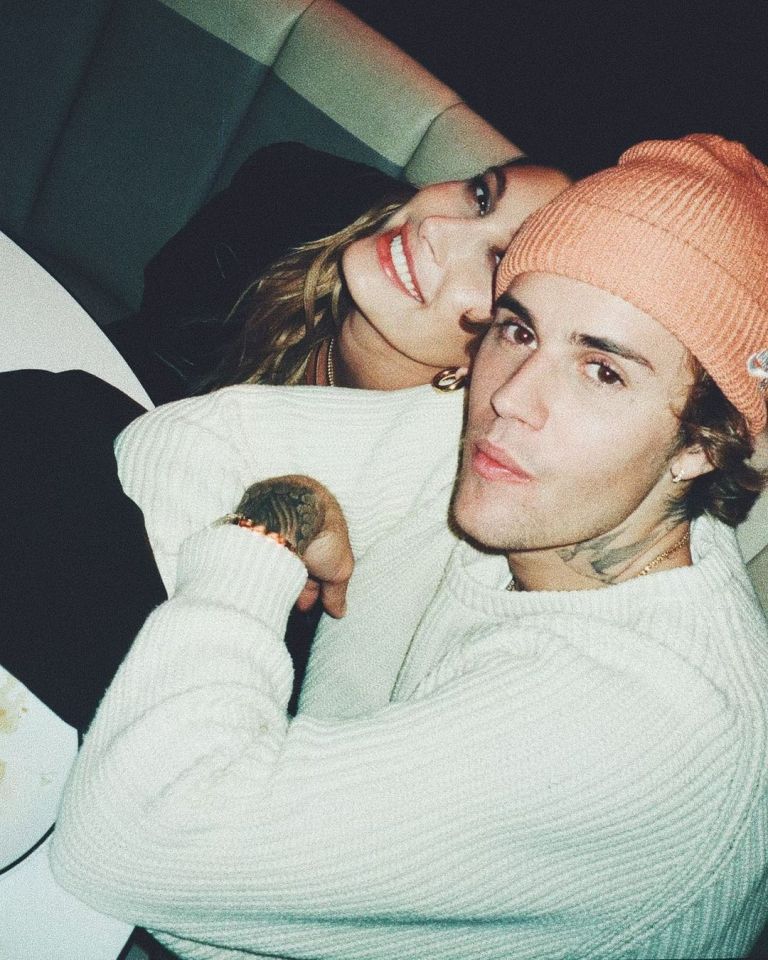 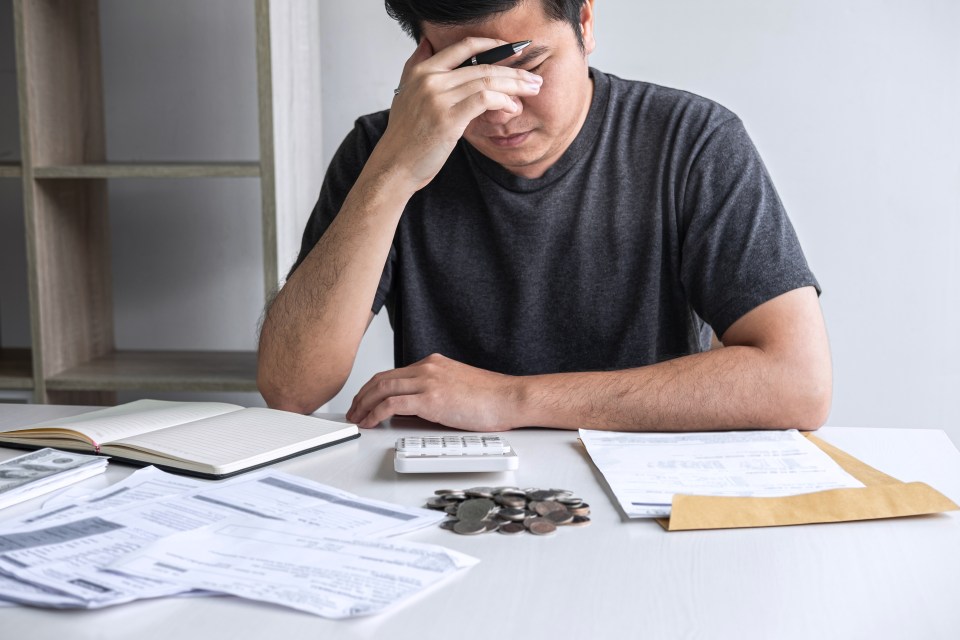 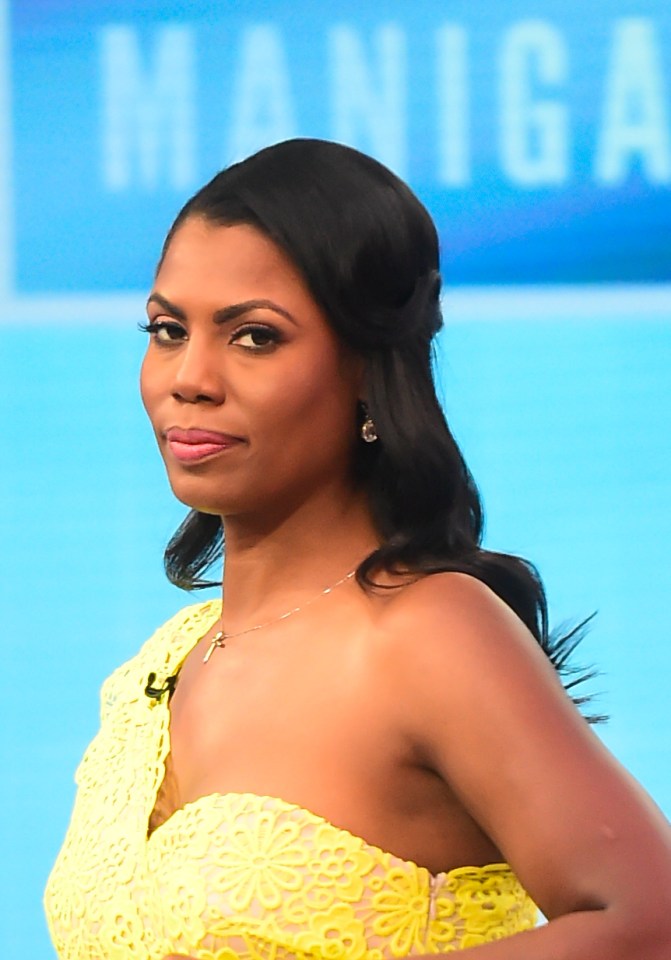 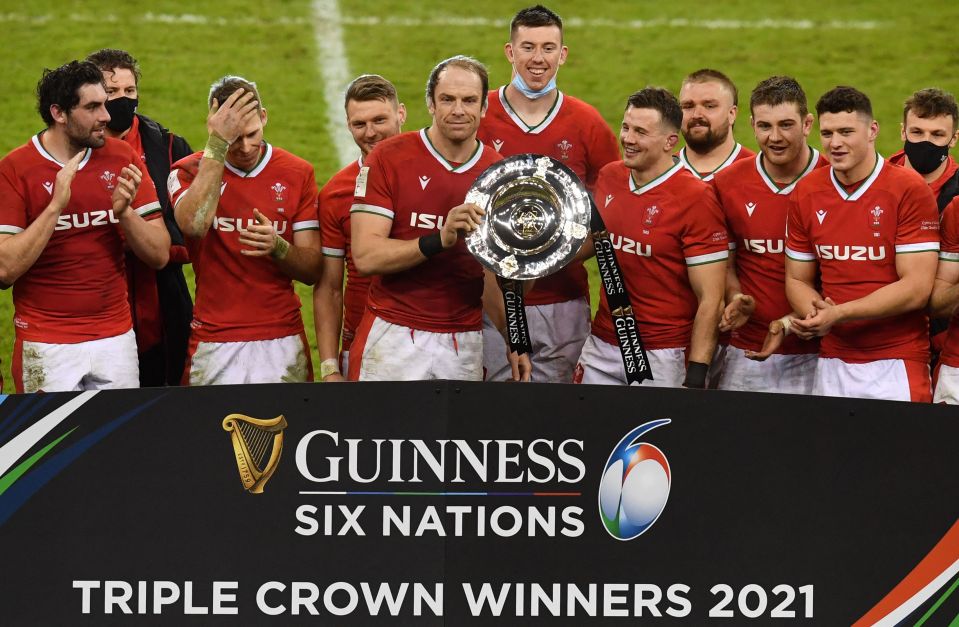