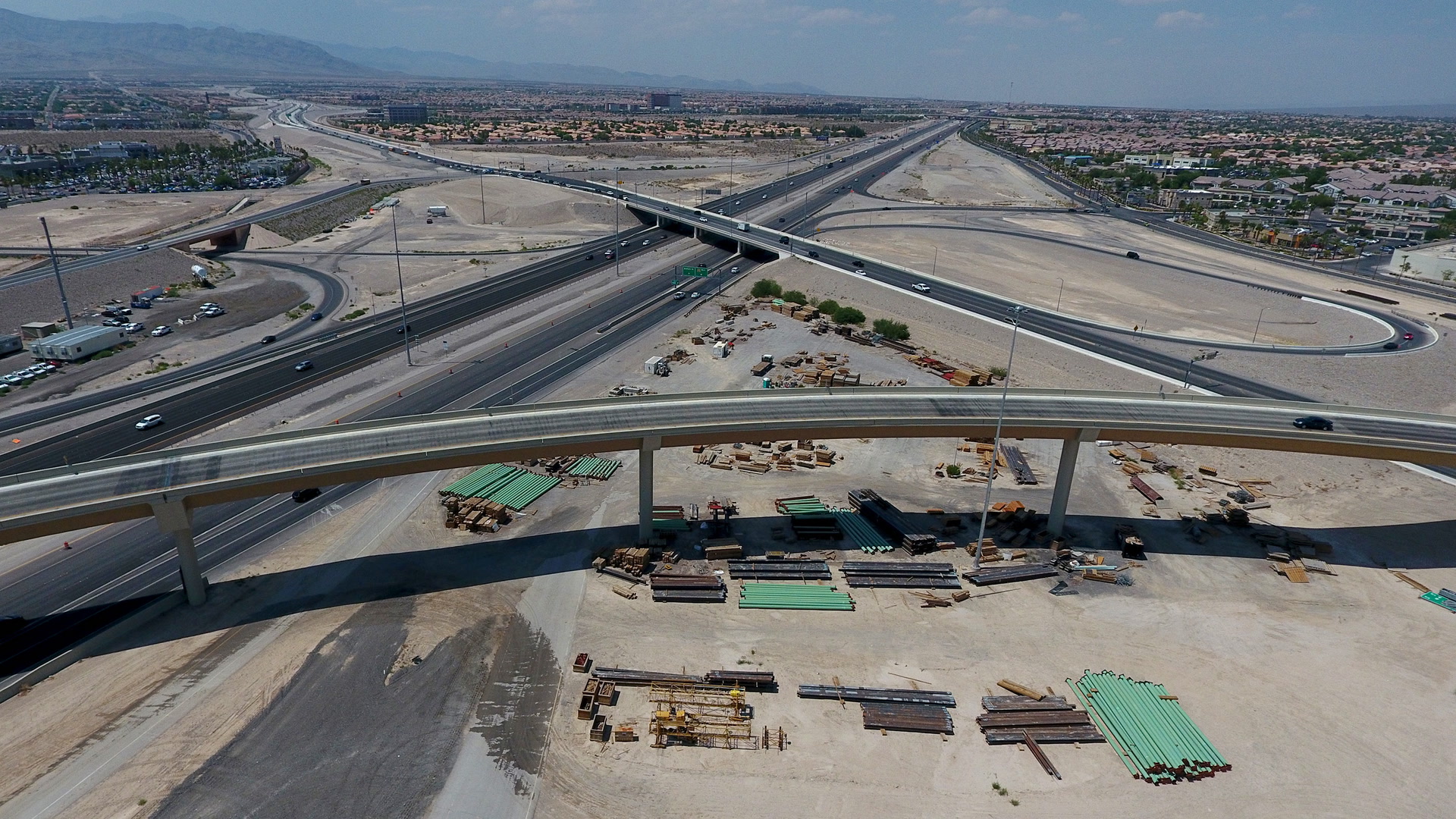 The division’s board of administrators awarded a $61.5 million contract to Las Vegas Paving, a big leap from the company’s unique estimate of $49 million to $59 million for a challenge that requires constructing the subsequent three freeway ramps linking U.S. Freeway 95 and the 215 Beltway.

Building may begin as quickly as late December for the subsequent section of the Centennial Bowl, which is able to depend on 5.2 million kilos of structural and reinforcing metal, accounting for roughly $5.Three million of the challenge’s whole, NDOT officers stated.

“As you possibly can think about, ending up with a bid on a challenge like this that was 25 p.c larger than what our engineers estimated may cause fairly a bit of pleasure,” Cole Mortensen, NDOT’s assistant director of engineering, informed the board on Monday.

The bridges are “packed filled with reinforcing metal in addition to prestressing metal, and the falsework is metal, too,” Mortensen stated. “All these issues have a tendency so as to add to a rise in value for the challenge.”

With a purpose to meet a compressed development deadline of spring 2020, work will must be accomplished concurrently on a pair of flyover bridges deliberate for the Centennial Bowl, Mortensen stated. In consequence, Las Vegas Paving might want to double the quantity of metal helps — referred to as falsework — to border the development challenge.

“It’s essential to make a document as to why we’re taking the motion that we’re taking in order that anybody who appears again on this may perceive why the contract quantity was $12 million greater than what the estimate was,” stated Gov. Brian Sandoval, who serves as chairman of the NDOT board.

Moreover, a fuel line runs close to the freeway interchange, which Mortensen stated might have triggered some development contractors to “shrink back” from bidding on the large challenge.

“It doesn’t do anyone any good to rebid a job as a result of all of the numbers are uncovered,” NDOT board member Len Savage stated simply earlier than voting in favor of the development contract.

Building of the Centennial Bowl started in August 2015, and the preliminary section was accomplished in 2016 with the opening of a ramp linking northbound U.S. 95 to the eastbound Beltway. A half-mile span connecting the westbound Beltway and southbound U.S. 95 opened in July 2017.

The Nevada Division of Transportation attributed the upper value of development of the Centennial Bowl freeway interchange to President Donald Trump’s order to impose a tariff — or tax on imported items — of 25 p.c for metal and 10 p.c for aluminum.

Structural metal was listed at $3.25 a pound, whereas reinforcing metal was 80 cents a pound in NDOT’s unique estimate to construct the subsequent section of the Centennial Bowl, company spokesman Tony Illia stated.

Las Vegas Paving submitted a sole bid that estimated structural metal at $9 a pound, whereas reinforcing metal was 94 cents a pound, Illia stated.