Unruly parents who abuse teachers if they attempt to punish pupils have left staff at a top-rated village school in fear, its headmaster has claimed.

Denis Oliver, 69, said staff were ‘abused or insulted’ – sometimes in front of children – for trying to impose discipline, leaving teachers feeling ‘vulnerable and, in some cases, frightened’.

Confrontations have occurred over punishments dished out for bad language, backchat and breaches of school uniform policy. 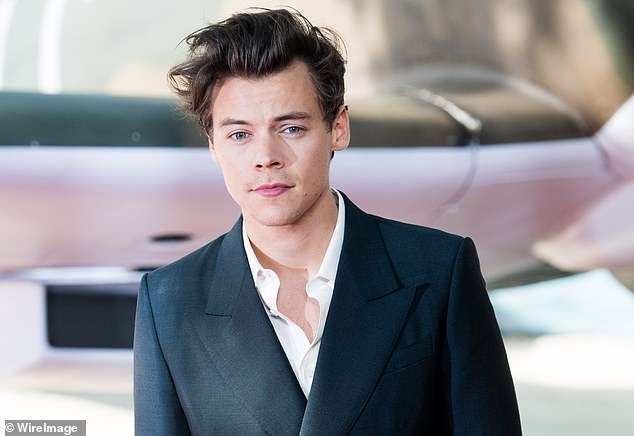 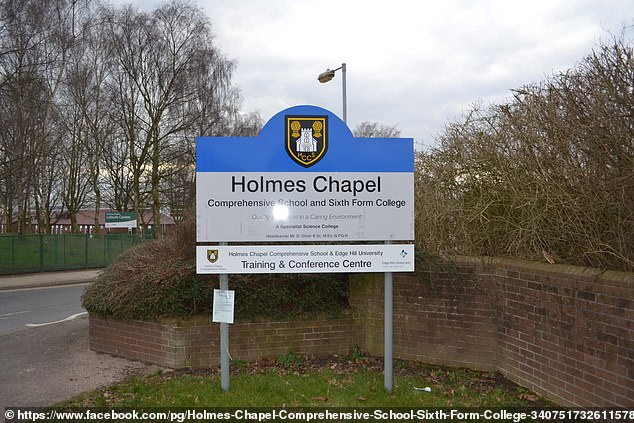 The headmaster said the attitude of some parents and carers was ‘not acceptable’ and made them ‘poor role models’.

Mr Oliver, head of Holmes Chapel Comprehensive School and Sixth Form College in Cheshire – whose former pupils include One Direction star Harry Styles – wrote in a newsletter: ‘There has been a real increase in the number of parents/carers not supporting the school’s decisions.’

Mr Oliver, whose school is rated ‘outstanding’ by Ofsted, said incidents ranged from ‘minor’ matters ‘to far more serious instances of school staff being verbally abused or insulted by parents/carers, sometimes in front of children’.

He did not give specific examples of incidents but said the school had ‘high standards’ and added: ‘I make no apologies for these in terms of respect, uniform or behaviour.’

Pictured: Former Southampton youth footballer, 16, who was stabbed to death in London
Caroline Flack feared 'police bodycam footage' and 'show trial'
British Sikh couple will adopt again after winning landmark battle against council
Most of President Trump's followers on Twitter are fake though Barack Obama is not far behind
Donated grills keep Henderson firefighters well-fed
Sinn Fein demand reunification vote after narrowly missing out on becoming Ireland's largest party
Footballers troll England defender John Stones over relationship with beautician
Police use of Tasers has rocketed by 50 per cent amid a year of crime