A TEENAGER was left pouring with blood after a mobile phone fell from a funfair ride and gashed his head.

Jamie Nugent, 14, was waiting in a queue when he was hit.

His aunt, Samantha Nugent, said she had to hold the wound together while somebody else ­applied pressure to stop the blood flowing.

She said: “The glass shattered and there was blood everywhere.

“I know if I had taken my hand off he would have just bled and bled. He was passing out.”

She said they waited for an hour for an ambulance before calling family to drive them to A&E.

Anderton and Rowland funfair, in Okehampton, Devon, is increasing the signs which warn about securing phones on rides.

Jamie’s distraught mum Victoria Nugent, from Okehampton, is urging other parents to be aware of the dangers and not take mobile phnones on rides.

“I would like children and parents to know how dangerous it is,” she urged.

Brits ‘to face 5 WINTERS of Covid restrictions including masks & distancing’

“If it had been a baby that had been hit it would be dead.

“The ride was at its highest point going upside down when a mobile phone fell and hit my son on the head. 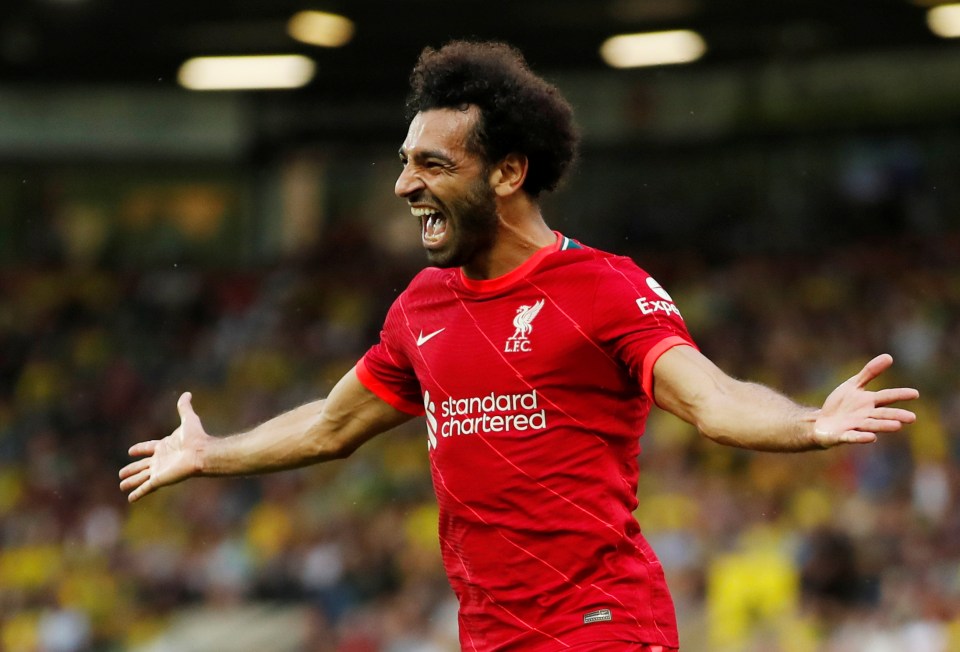 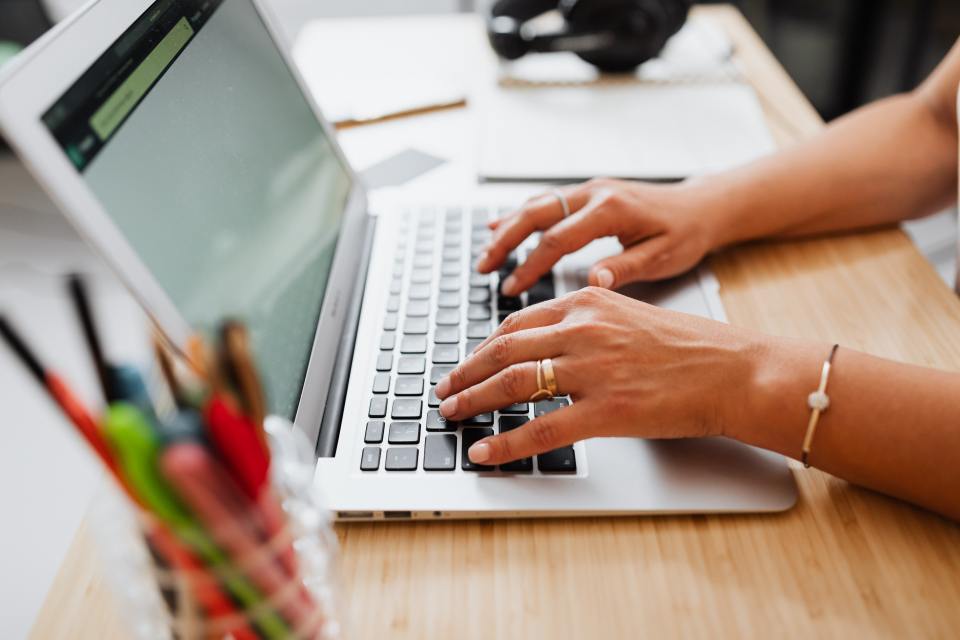 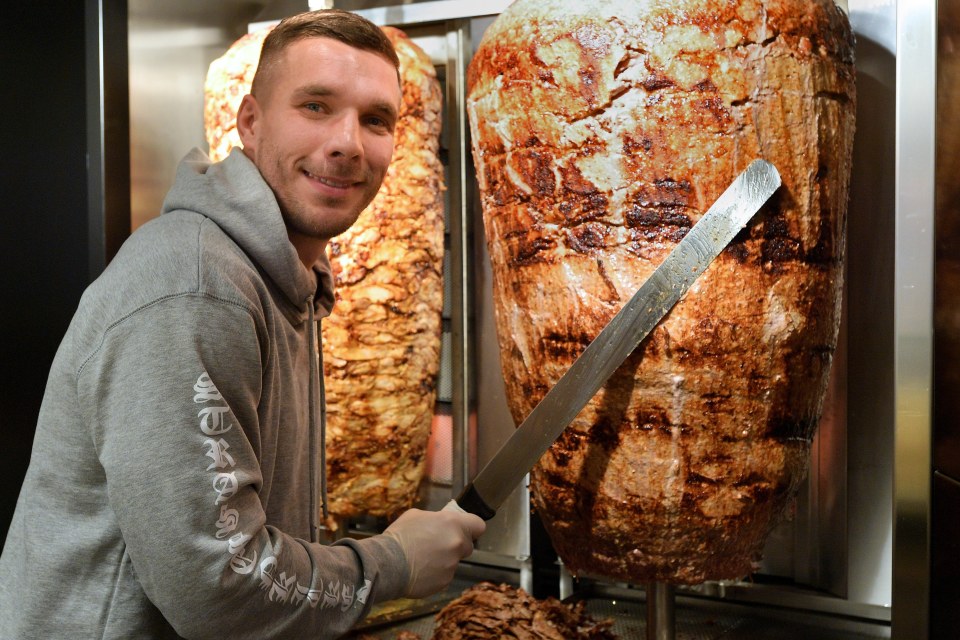