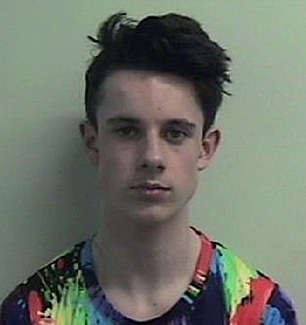 Aaron Campbell, 17, snatched Alesha MacPhail from her bed before raping and killing her

The teenager convicted of the rape and murder of six-year-old Alesha MacPhail has today been granted leave to appeal against his life sentence.

Aaron Campbell was ordered to spend a minimum of 27 years behind bars for killing the schoolgirl on the Isle of Bute last summer.

The 17-year-old subjected little Alesha to a prolonged and sickening attack, leaving her with 117 injuries before he raped and murdered her then dumped her body.

In March this year, judge Lord Matthews, dubbed the murderer a ‘cold, callous, calculating, remorseless and dangerous individual’ and sentenced him to life imprisonment with a minimum 27-year term.

Campbell’s lawyer admitted the teenager was ‘entertained’ by the idea of rape and ‘enjoyed’ killing Alesha.

The court heard the teenager said he was ‘quite satisfied by the murder.’

Sources believe the twisted killer has only launched an appeal to force Alesha’s loved ones to have to listen to the harrowing details of her murder once again. 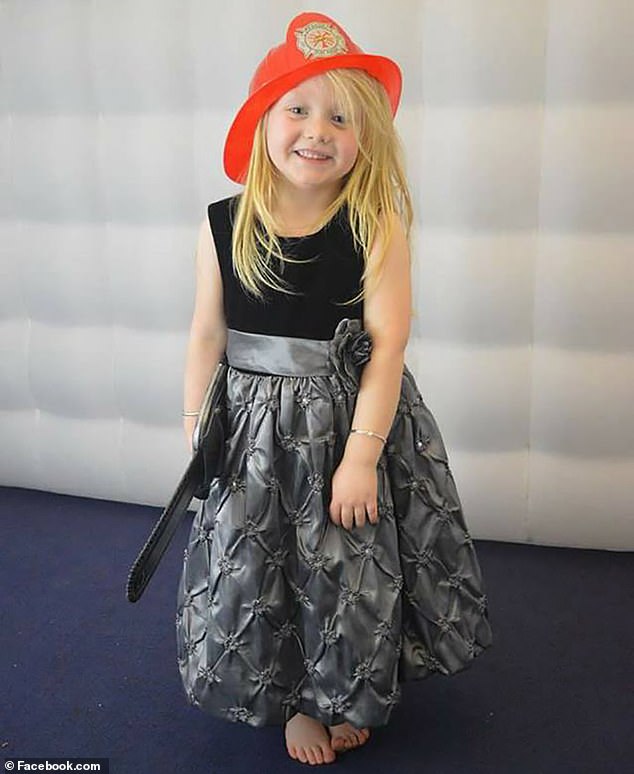 Campbell subjected little Alesha to a prolonged and sickening attack, leaving her with 117 injuries before he raped and murdered her then dumped her body 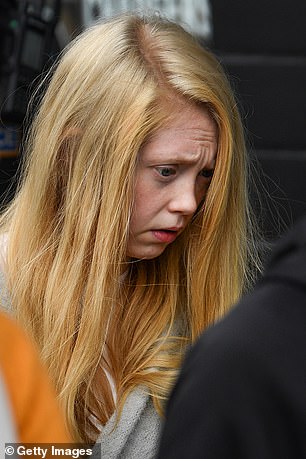 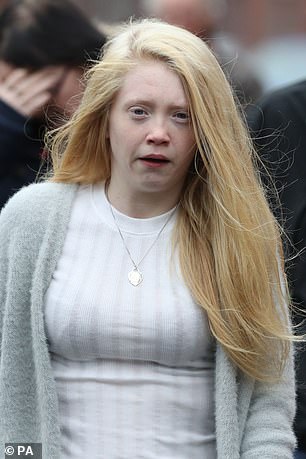 Alesha’s mother Georgina Lochrane, pictured left and right outside the High Court in Glasgow, has now said she wants to visit Campbell in prison to ask him why he took her daughter’s life

In a heartwrenching interview last week, Georgina Lochrane, 24, spoke out about her struggle to cope in the wake of her Alesha’s horrific death, and how her surviving daughter has become her reason for living.

She revealed how Alesha hugged her five-year-old sister Courtney and said, ‘I love you’ in what was to be the last time they saw one another.

The inseparable pair told their mother they were ‘best sisters for life’, before Alesha was snatched from her bed while staying with her grandparents’ on the Scottish Isle of Bute.

The young mother also spoke about her guilt about not being able to save her daughter.

She said: ‘I know I couldn’t have done anything but there’s still a part of me..I still feel guilty about what happened to her.’

Alesha, from Airdrie, Lanarkshire, was reported missing while visiting her grandparents in Rothesay on the Isle of Bute on July 2 last year.

She was taken from her bed after falling asleep watching Peppa Pig and subjected to harrowing abuse.

Campbell snatched Alesha from her bed while she was staying with her grandparents, and carried her half a mile to a clearing before raping her and smothering her to death.

Her naked remains were found two hours later in the grounds of the former Kyles Hydropathic Hotel.

A police officer cried as he gave evidence during the trial.

Campbell was deemed to be of sound mind when he committed the murder and showed no remorse throughout his nine-day trial.

A family source said Ms Lochrane was forced to listen to the horrific murder of her daughter in minute detail while Campbell denied it, only for him then ‘to admit to it and admit he enjoyed it’.

Ms Lochrane has since said she is determined to visit the teenager in jail, to ‘look into his eyes and ask why’. 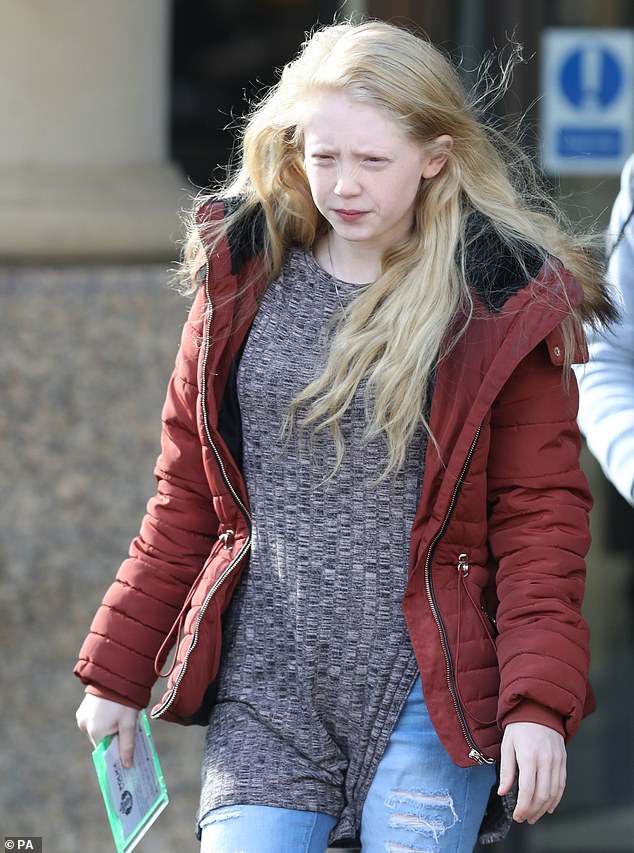 Georgina Lochrane outside the High Court in Glasgow in February, after a judge allowed Aaron Campbell, 16, to be identified as the teenager who abducted, raped and murdered her six-year-old daughter Alesha 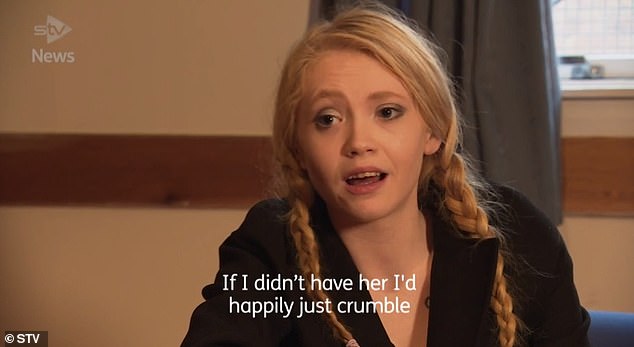 A court spokesman today confirmed Campbell has been granted leave to appeal against the life sentence handed down at the High Court in Glasgow.

A hearing date is set for August 7 at the High Court in Edinburgh.

Liam Payne reveals he had suicidal thoughts after loneliness 'sent him to a bad place'
Area around Cheltenham Racecourse shows Covid-19 spike
Mother of Ben Needham told DNA on toy car does NOT belong to her son
Scrap the HS2, says ex-Treasury chief who signed it off
Trump doubles down on blaming forest management for California wildfires as over 1,000 are missing
Steph McGovern HALTS new Channel 4 talk show and declares 'my family need our home back'
Tory mastermind Dominic Cummings is berated by a Labour MP who corners him over 'toxic' Commons row
The true cost of Meghan's baby shower