The Australian Survivor finale on Tuesday night delivered 3,000 more viewers than the season one finale in 2016.

Some 877,000 metro viewers tuned in to watch the final moments of the inaugural Contenders vs Champions episode, during which former Olympic swimmer Shane Gould, 61, was crowned winner.

As reported by Mumbrella on Tuesday, the episode leading up to the big announcement delivered an average 862,000 metro viewers – the highest rating finale for the Network Ten show. 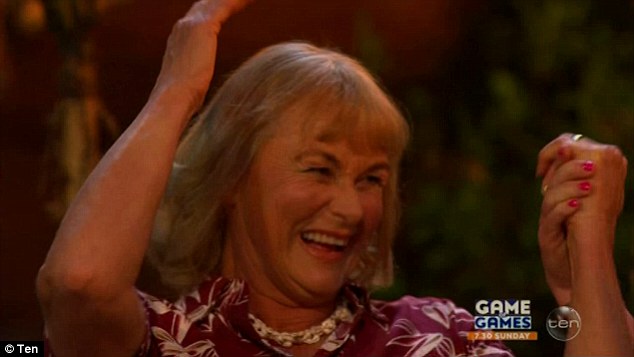 Jungle fever: The Australian Survivor finale drew record viewers on Tuesday night… but it was The Block that was crowned the ratings winner in the all-important metro markets that evening. Pictured: Survivor Contenders and Champions winner Shane Gould, 61

Tuesday’s finale, hosted by Jonathan LaPaglia, was a big improvement on 2017’s finale, which drew just 787,000 metro viewers for the winner’s announcement and 720,000 for the main episode.

When regional figures are accounted for, the Australian Survivor winner announcement attracted an audience of 1.174 million people, with the main episode drawing 1.163 million nationally.

However, it was Channel Nine’s The Block which stole the show on Tuesday night, drawing 929,000 across the all-important metro markets.

With the addition of regional viewers, The Block was first past the post with 1.307m watchers nationally. 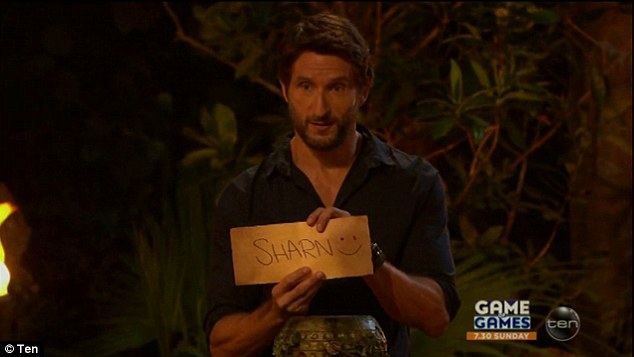 On Tuesday, Shane Gould was crowned the winner of the inaugural Australian Survivor: Champions Vs. Contenders series, after spending 50 days on the Fijian island of Savusavu.

The former Olympic swimming champion was awarded the $500,000 prize with a single vote lead at the final tribal council.

Meanwhile on The Block, ‘villain’ Sara Vale, 31, had another meltdown after catching co-stars Bianca and Norm mocking her 45-year-old husband Hayden. 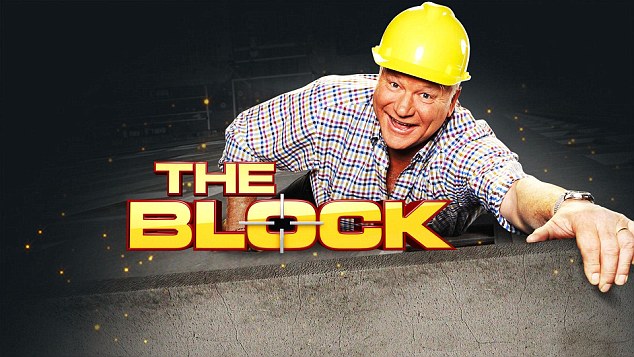 Home run! However, it was Channel Nine’s The Block which stole the show on Tuesday night, drawing 929,000 across the all-important metro markets. Pictured: Block host Scott Cam 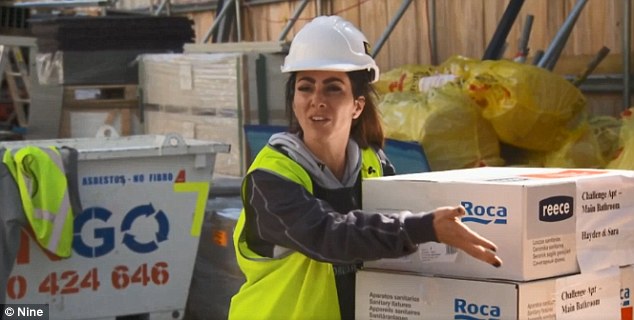 Moving on up: With the addition of regional viewers, The Block was first past the post on Tuesday night with 1.307m watchers nationally. Pictured: Block contestant Sara Vale

Contestants Bianca and Norm were seen comically mimicking Hayden for his lack of help with clearing the loading dock.

Stop taking the piss out of him, it’s f**king embarrassing,’ Sara responded in rage. 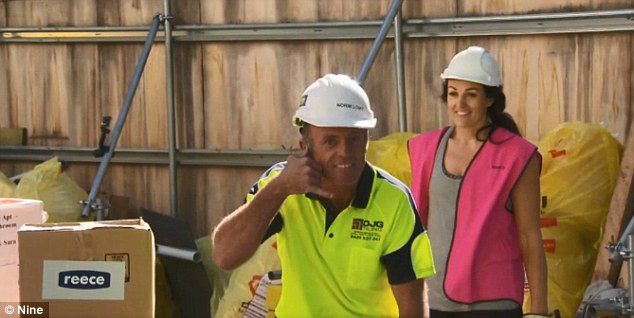 Cheeky! Block contestants Bianca and Norm (pictured) were seen comically mimicking Hayden for his lack of help with clearing the loading dock