The lead singer of The Cars has died at the age of 75 after being found ‘unconscious and unresponsive’ in his Manhattan townhouse.

Ric Ocasek was discovered by estranged wife Paulina Porizkova at around 4.14pm inside his Gramercy Park home in New York, Page Six reported.

The frontman was pronounced dead at the scene and appeared to have died from natural causes.

Ocasek and the band were inducted into the Rock and Roll Hall of Fame in April last year.

They were described as ‘hook-savvy with the perfect combo of new wave and classic rock,’ by the institution.

At the time Ocasek told Rolling Stone: ‘It’s certainly a wonderful feeling to be accepted by peers and you see the people that are in the Rock and Roll Hall of Fame, who gets inducted, it’s a positive feeling that you get.’

The band formed in Boston in 1976 and two years later would release their self-titled album which shot them to fame with hits including ‘My Best Friend’s Girl.’ 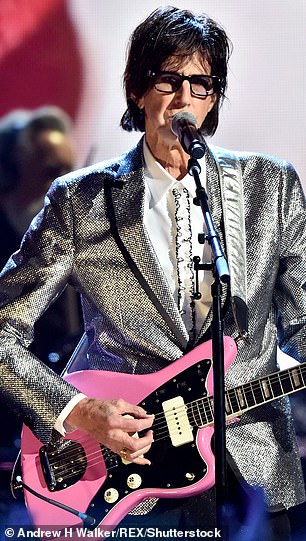 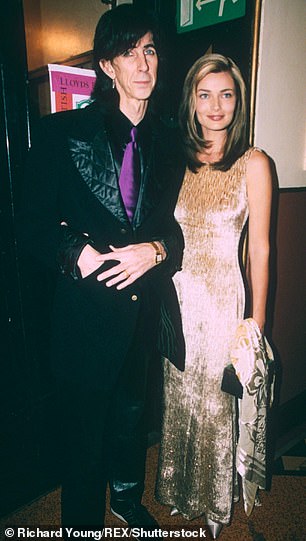 Ric Ocasek (left) was pronounced dead in his Gramercy Park townhouse in Manhattan, New York, at the age of 75. He found by estranged wife and supermodel Paulina Porizkova in ‘unconscious and unresponsive’