Fans of The Crown got their first look at Tom Brooke as Buckingham Palace’s most famous intruder Michael Fagan as filming continued for series four earlier this week.

The actor, 41, sported two black eyes and a cut cheek as he transformed into Michael to recreate the biggest royal security breach of the 20th century.

Back in 1982, Michael Fagan scaled the 14ft wall of Buckingham Palace and wandered into the Queen’s bedroom while she was sleeping. 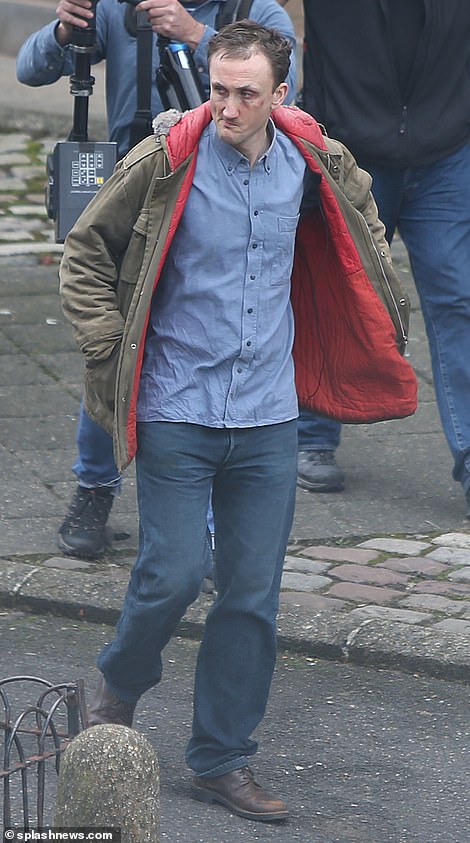 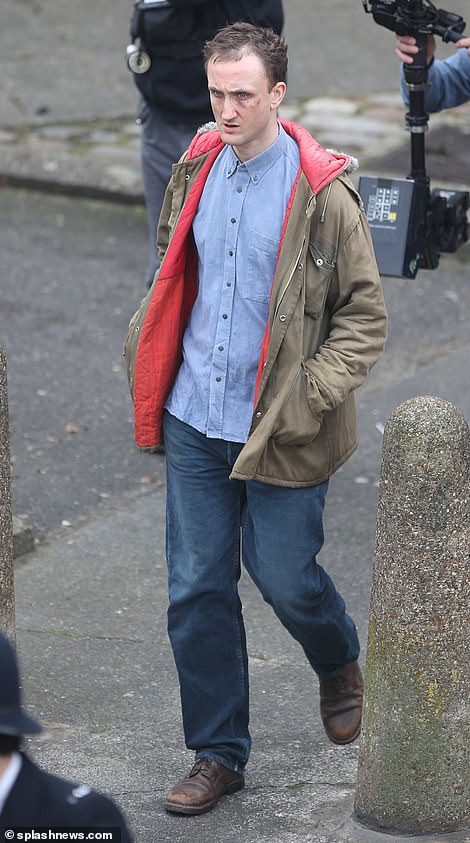 First look: Fans of The Crown got their first look at Tom Brooke as Buckingham Palace’s most famous intruder Michael Fagan as filming continued for series four earlier this week

The film crew were spotted filming a stand off between police and the public who brandished brooms, bats and cricket wickets, with Tom acting as a bystander.

Several men were seen screaming abuse at the police, who stood in a line holding Ballistic shields and batons, while broken furniture and overturned car lay on the street. 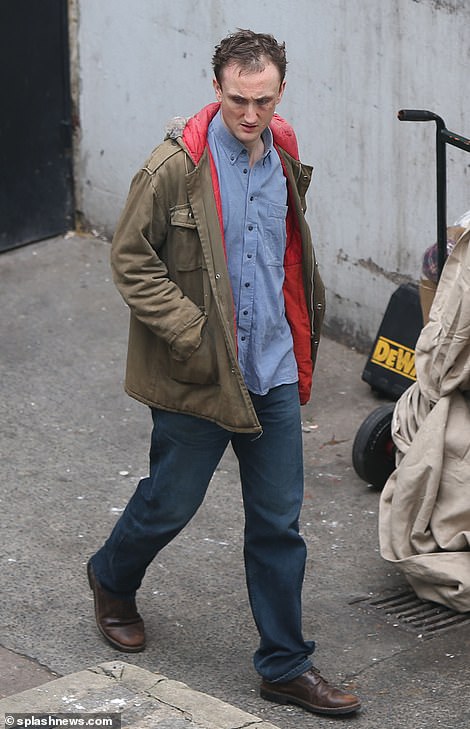 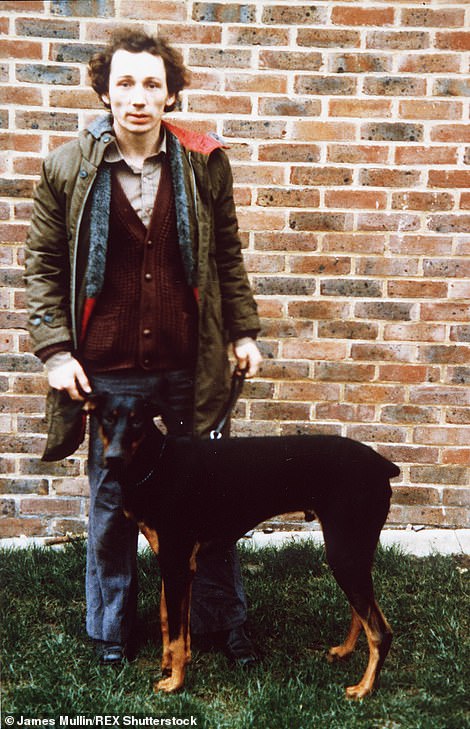 Intruder: The actor, 41, sported two black eyes and a cut cheek as he transformed into Michael (pictured right) to recreate the biggest royal security breach of the 20th century 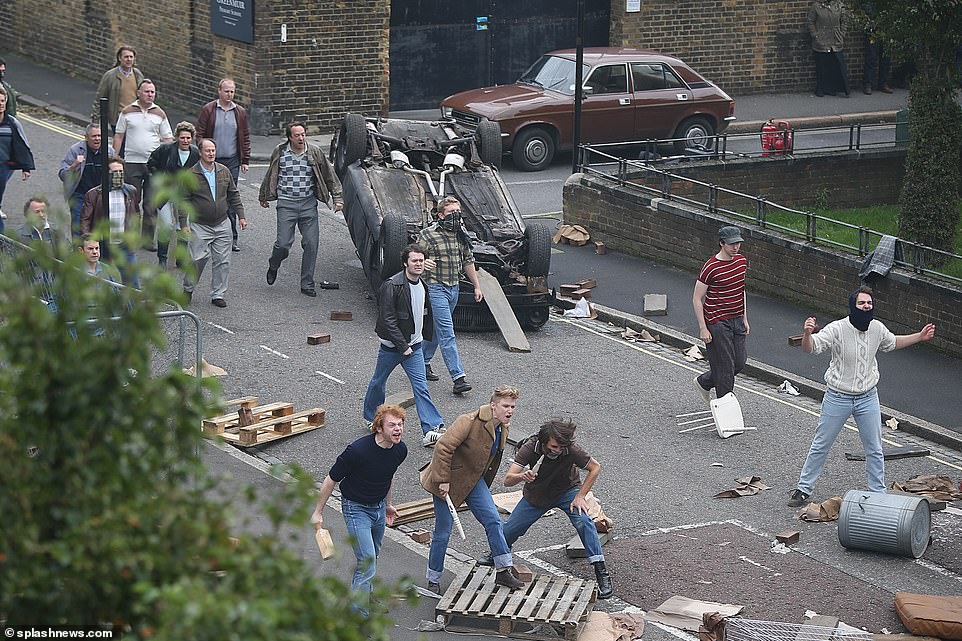 Fury: The film crew were spotted filming a stand off between police and the public who brandished brooms, bats and cricket wickets, with Tom acting as a bystander

Tom will portray Michael, who at around 7am on 9 July 1982 scaled Buckingham Palace’s 14ft – topped with revolving spikes and barbed wire- and climbed up a drainpipe before wandering into the Queen’s bedroom.

The steel worker, who was 32 at the time, told how it was the scariest night of his life as he recalled pulling back the curtains on the Queen’s four-poster bed.

‘Then she speaks and it’s like the finest glass you can imagine breaking: ‘Wawrt are you doing here?!’

Mr Fagan reveals how the Queen was sleeping alone in a double bed in a single room.

Despite insisting that he has ‘great respect for the Queen’, Mr Fagan says the Queen was wearing a ‘Liberty print’ nightie which was down to her knees.

The Queen managed to raise the alarm when Fagan asked for a cigarette, allowing her to call for a footman who held him until police arrived.

Since it was then a civil wrong rather than a criminal offence, Fagan was not charged for trespassing. His mother said at the time, ‘He thinks so much of the Queen. I can imagine him just wanting to simply talk and say hello and discuss his problems.’

Fagan then spent the next six months in a psychiatric hospital before being released on 21 January 1983.

Since his successful security breach, a number of others have tried to break into Buckingham Palace, including four climate change activists in 2013 and a 22-year-old man, who attempted to infiltrate the palace on the 37th anniversary of Fagan’s attempt.

A HISTORY OF BREACHES AT BRITAIN’S MOST ICONIC BUILDING: HOW THE PALACE BECAME A MAGNET FOR PROTESTERS AND ACTIVISTS

1982 – Michael Fagan evaded guards to get inside the Queen’s private chambers while she was still in bed in 1982. The unemployed father of four, 31, spent around 10 minutes talking to the Queen after he climbed over the palace walls and up a drainpipe. The Queen managed to raise the alarm when Fagan asked for a cigarette, allowing her to call for a footman who held him until police arrived. 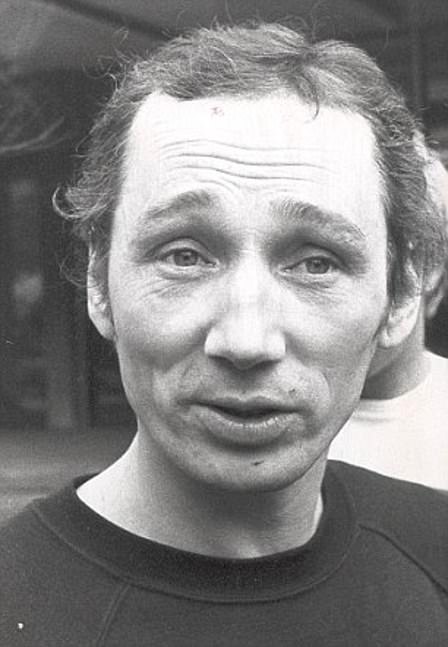 In 1982, Michael Fagan got into the Palace and woke the Queen in her bedroom

July 1992 – Kevin McMahon, 25, was arrested inside the grounds for the second time in a week. During his first sortie, he forced a helicopter carrying the Queen and the Duke of Edinburgh to divert as he roamed the grounds.

1994 – A naked paraglider landed on the roof of Buckingham Palace. American James Miller was fined £200 and deported.

1995 – Student John Gillard rammed the Palace gates in his car at 50mph, tearing one off its hinges.

November 2003 – Daily Mirror journalist Ryan Parry sparked a major alert when he managed to become a footman using false references and infiltrated the workings of the Queen’s London home in November 2003.

Parry claimed he was given the chance to get close enough to the Queen to have poisoned her and said no rigorous checks were made into his background. He took pictures of the bed in which US president George Bush and his wife Laura were to sleep during a subsequent state visit.

2012 – Four climate change activists were arrested in 2012 for scaling the Palace gates and chaining themselves to the railings. Two of them held a banner carrying a quote from the Prince of Wales reading: ‘The doomsday clock of climate change is ticking ever faster towards midnight. We are simply not reacting quickly enough.’

September 2013 – A man scaled a fence at the Palace and was found in a room that had been open to the public during the day. Another man was arrested outside the Palace. Less than 48 hours after the incident, two police officers confronted the Duke of York in the Palace gardens demanding to know who he was. 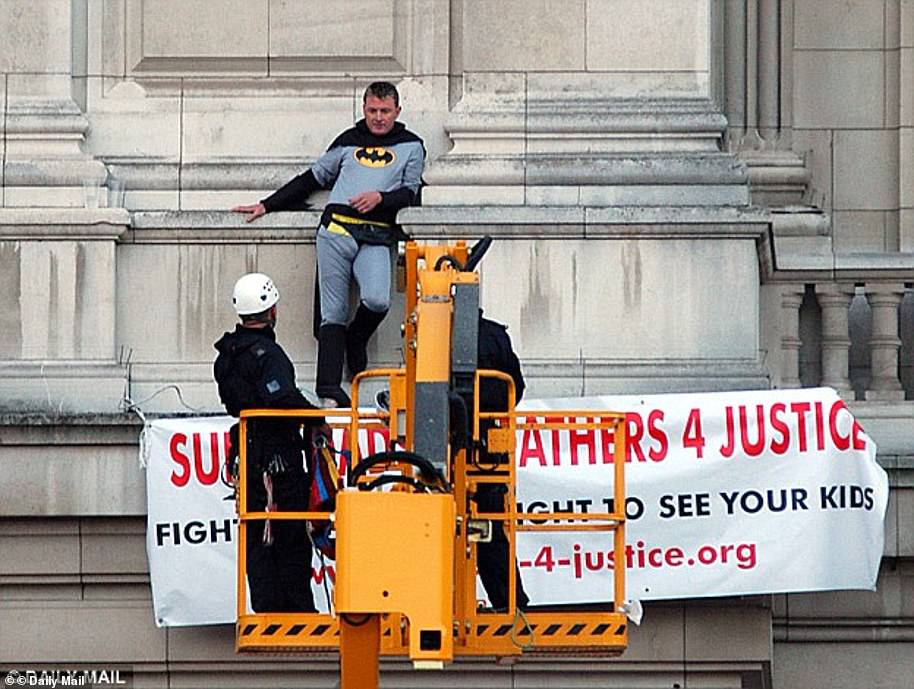 2013 – A man with a 6in kitchen knife was rugby-tackled to the ground by police outside the Palace after he jumped over a vehicle barrier in an attempt to see the Queen. David Belmar admitted trespass and possession of a bladed article. The court heard that he wanted to see the Queen because he was unhappy with his benefits.

November 2015 – Activists climbed on the roof of Buckingham Palace in a protest over fathers’ rights in November last year. Martin Matthews, 48, and Bobby Smith, 33, used a ladder to breach security after another campaigner caused distraction outside the Palace. 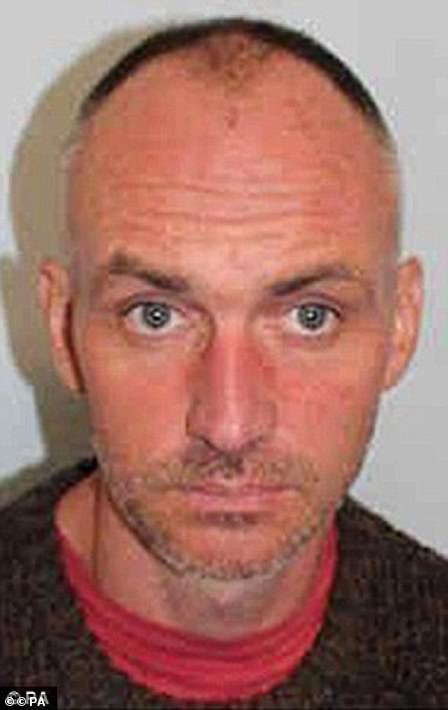 Denis Hennessy, 41, wandered through the royal gardens for up to ten minutes in May 2016, before asking armed officers, ‘Is Ma’am in?’

2016 – A musical group claimed to have ‘gatecrashed’ Buckingham Palace, fooling guests at a private art talk last month. In a video uploaded online, Cat’s Eyes said they had previously attempted to get into the Palace to perform a song from their new album. The group said they pretended to be a Renaissance ensemble performing music from that era, when really they gave a live rendition of their own song, We’ll be Waiting.

In a separate incident in May of the same year Denis Hennessy, 41, wandered through the royal gardens for up to ten minutes, before asking armed officers, ‘Is Ma’am in?’

The unemployed Irishman was oblivious to the security alert he had caused as the Queen, Duke of Edinburgh and Duke of York were rushed to safety.

After the drunken trespasser was confronted just 50 yards from the palace, investigators were shocked to discover his past conviction – which saw him jailed for life at the age of 18.

He had bludgeoned homeless man Kevin Cusack to death with a 10in iron bar outside a north London fish and chip shop, in an attack compared to scenes from the ultra-violent film A Clockwork Orange.

One detective said the case was the worst he had seen in his 27-year career. Hennessy was found guilty by a jury at the Old Bailey. 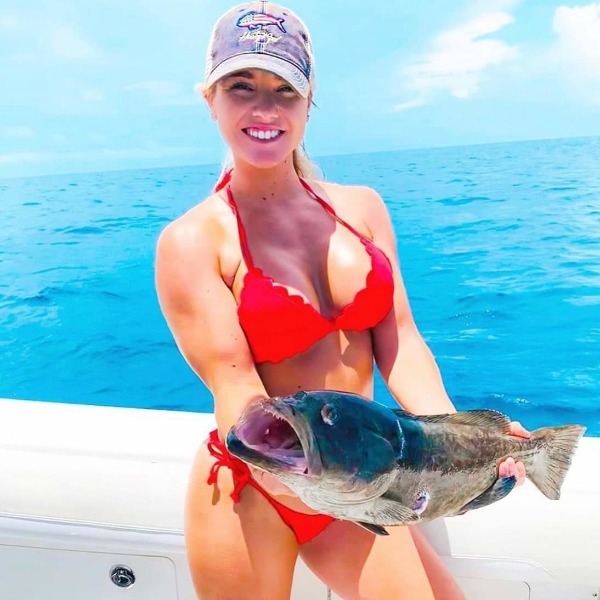 These ladies sure know how to work a pole (75 Photos) 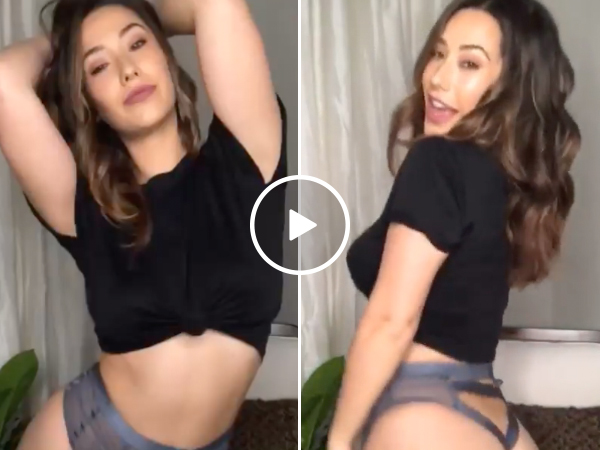