Screenwriter Audrey Wells, who worked on the critically acclaimed new film The Hate U Give, has died.

Her family and representative announced the heartbreaking news on Friday, the same day the movie was released in theaters.

Wells’ husband, Brian, said in a statement that she died after a five-year battle with cancer. She was 58.

‘Over the last five and half years, Audrey fought valiantly against her illness and she died surrounded by love. Even during her fight, she never stopped living, working or traveling, and she never lost her joy, wonder and optimism,’ he said. 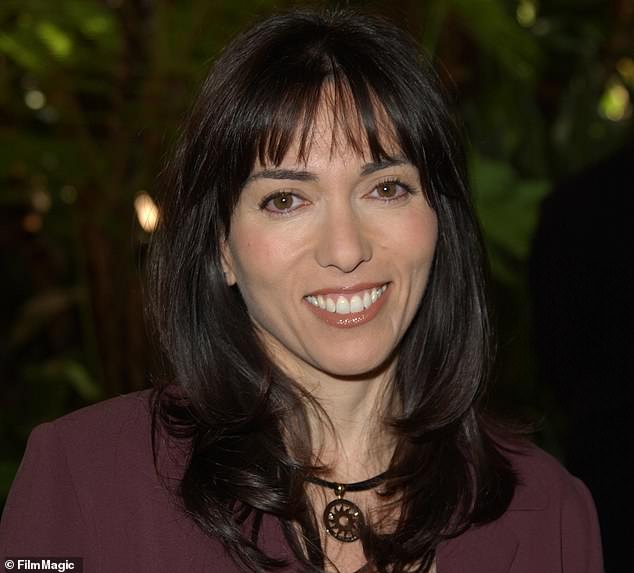 Wells is best known for writing and directing the 2003 romantic comedy Under the Tuscan Sun, as well as penning favorites like The Truth About Cats and Dogs, The Kid, and Shall We Dance.

Her directorial debut was Guinevere, starring Sarah Polley.
The San Francisco native had early jobs as a disc jockey at a local jazz station and in public radio before making the transition to film.
Wells wrote the screenplay for the new film The Hate U Give, an adaptation of the young adult novel by Angie Thomas about a black 16-year-old girl who witnesses the police shooting of her childhood friend.
It stars Amandla Stenberg, Regina Hall, Russell Hornsby, KJ Apa, Sabrina Carpenter and more. The film is now playing in limited release before it expands nationwide October 19.
Thomas shared her condolences on Twitter, writing: ‘It was a joy to work with Audrey, and I’m forever grateful for what she gave us with The Hate U Give adaption. She will truly be missed’.
Actress Elizabeth Perkins posted Friday night that he would be donating to Well’s favorite nonprofits ACLU, Planned Parenthood and Feminist Majority Foundation.

‘Terribly sad news about the death of the brilliant Audrey Wells, an incredibly talented and giving human being,’ Perkins tweeted.

Wells is survived by her husband Brian and their daughter Tatiana.
[embedded content]