This is the hilarious moment a BBC News presenter was filmed yawning during a live news bulletin, leaving viewers ‘crying with laughter’.

Ben Brown, 60, has apologised after he was caught off guard when the director cut from a pre-recorded package back to him in the studio on Sunday afternoon.

The camera caught him reclining in his chair, yawning with his mouth wide open as he slowly realises the camera is back on and he is live on TV.

Ben Brown, 60, has apologised after he was caught off guard during a live news bulletin on Sunday afternoon

Ben quickly regains his composure, sitting up straight and reaching for his notes as he laughs off the situation.

‘Oh! Caught out there,’ he jokes, as he maintains his professionalism through the blunder and carries on delivering his next lines.

‘Now it’s time for a look at the latest weather forecast today,’ he says, handing over to Matt Taylor on the weather desk who is also struggling to suppress a smile. 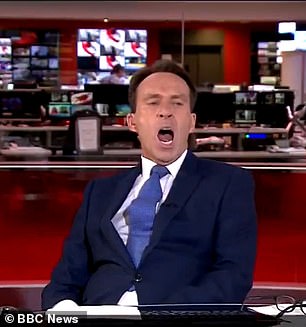 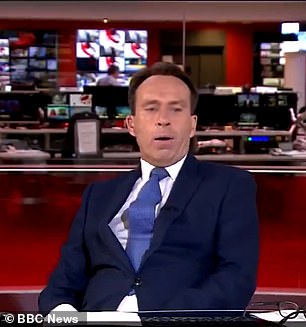 The clip, which was filmed around 1.30pm on Sunday, circulated on social media and was viewed more than 700,000 times.

Following the blunder, Ben offered an explanation on Twitter, writing: ‘Apologies for this dear viewers – I was at the end of a long shift after a 5am start when the director cut to me by mistake. The perils of live TV!’

Viewers quickly saw the funny and human side to his gaffe, which they said gave them a laugh after the bleak news bulletins over the weekend. 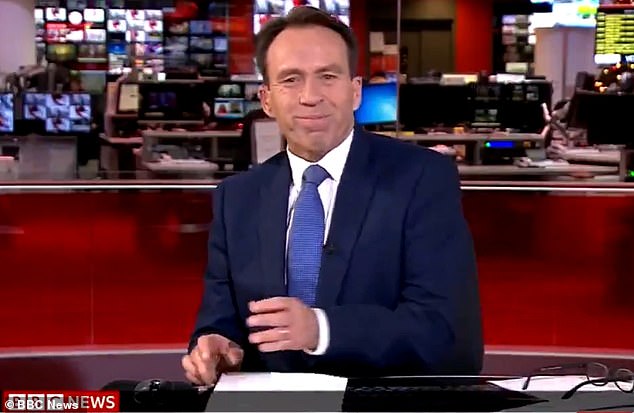 ‘Oh! Caught out there,’ Ben jokes, as he laughs off the blunder and carries on delivering his next lines

One Twitter user, Ann Tasker, wrote: ‘We are feeling like this at the moment, nothing wrong here, funny human and refreshing in a way.’

Another, Andrew Kidd thanked the presenter for making him chuckle, writing: ‘It’s the slow realisation that’s comic. Thanks for the laugh. They are in short supply today.’

The clip was shared on social media and viewed more than 700,000 times. Viewers quickly saw the funny and human side to his gaffe, which they said gave them a laugh after the bleak news bulletins over the weekend

It’s not the first time BBC presenters have been caught off guard on live TV.

BBC Breakfast’s Carol Kirkwood also left viewers in stitches in August this year after she accidentally announced she had seen ‘lots of doggers’ during a live segment rather than lots of ‘dog walkers and joggers’. 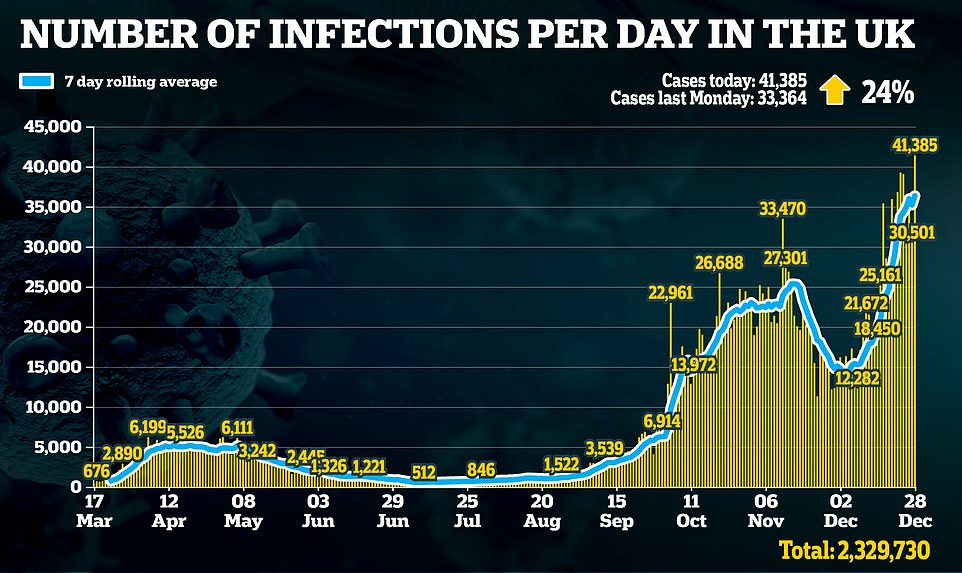 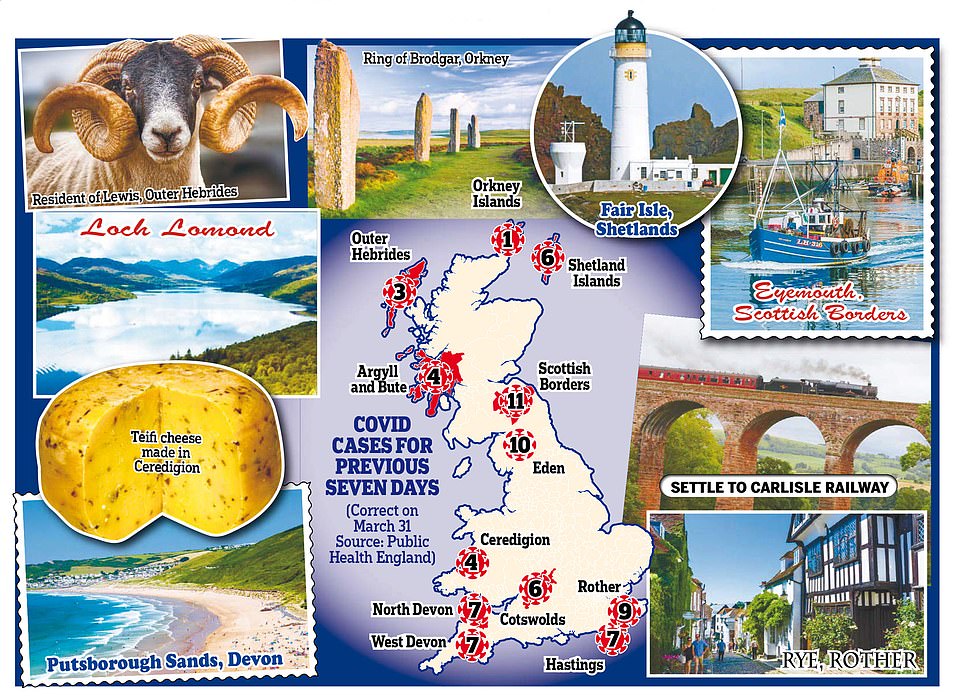 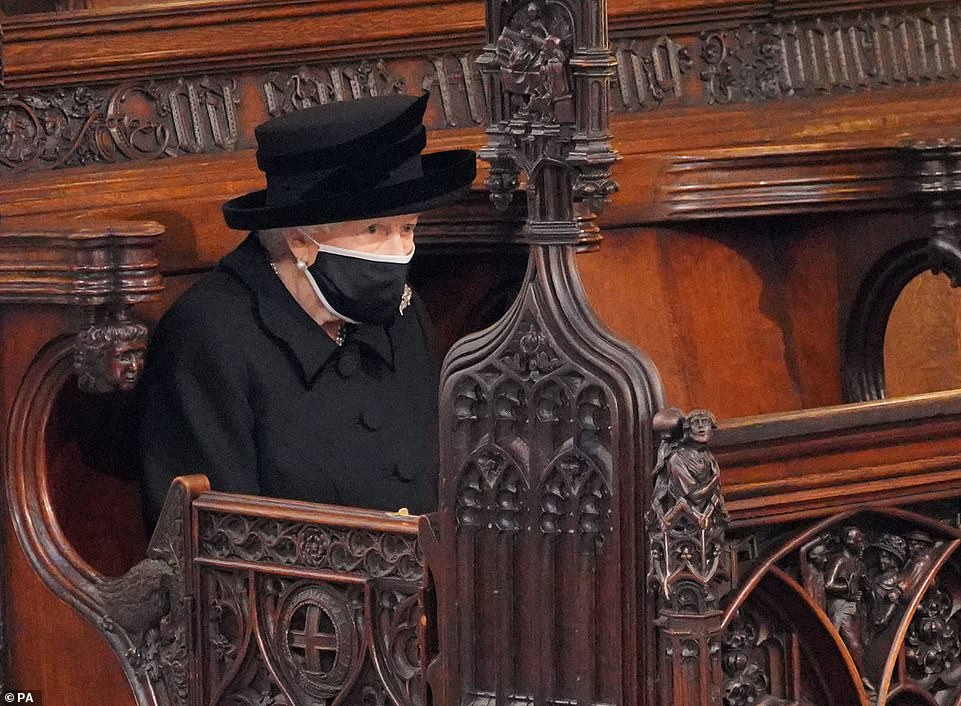 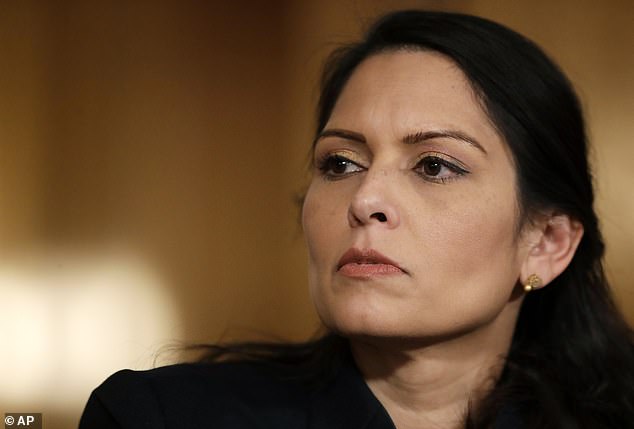 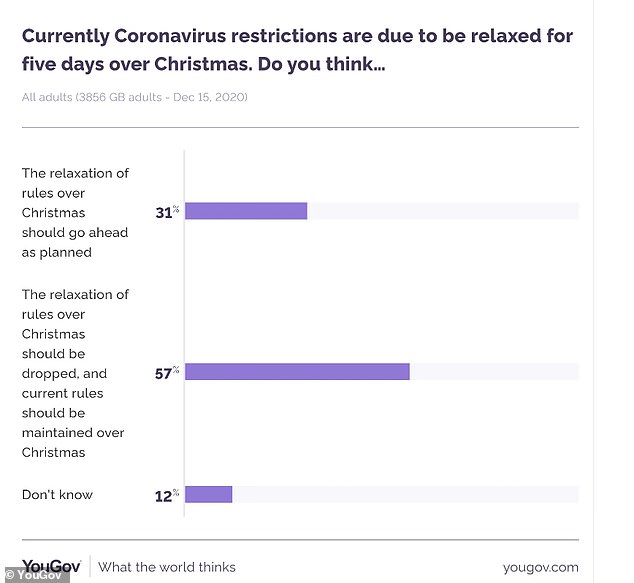