The Queen opted for a timeless piece of jewellery passed down from her grandmother as she thanked NHS volunteers earlier this week.

Her Majesty, 94, wore the Cambridge pearl pendant brooch on Tuesday as she made her first public appearance since her husband Prince Phillip, 99, left hospital in the joint video call with the Duchess of Cornwall.

The historic brooch, over 140 years old, originally belonged to Princess Augusta of Hesse-Kassel, the wife of Prince Adolphus, Duke of Cambridge before being passed down to Queen Elizabeth from her grandmother. 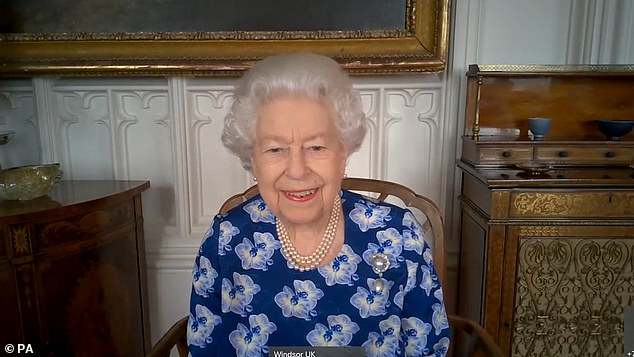 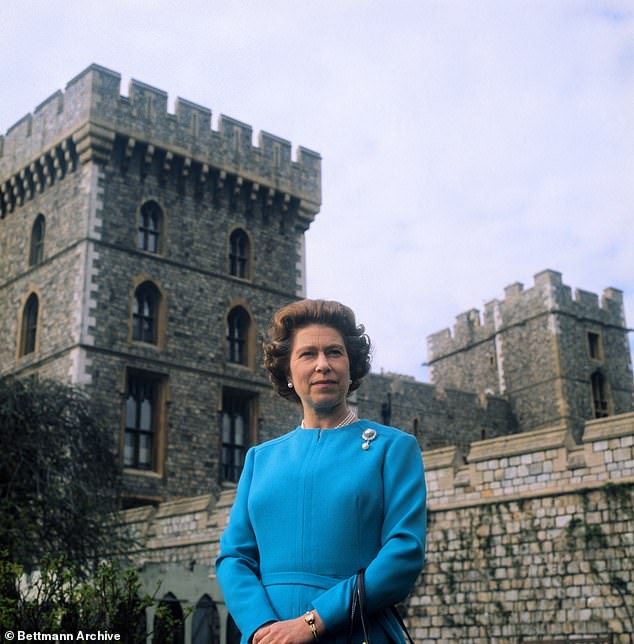 An enduring favourite: Queen Elizabeth wore the piece for a portrait on her 50th birthday at Windsor Castle, on 21st April 1976

An elderly Augusta wore the brooch in a portrait commissioned by her niece, Queen Victoria, in 1877 and was among the items inherited by Queen Mary when her grandmother died.

She wore the piece for the christenings of the future Queen Elizabeth II and Prince Charles before passing it down to her granddaughter.

Queen Elizabeth famously wore the piece for a portrait on her 50th birthday at Windsor Castle, on the 21st April, 1976 and, earlier, for a Christmas broadcast in 1971.

The monarch also wore the brooch in 2019 during a reception at Buckingham Palace to mark the work of The Queen’s Trust and while welcoming the Peruvian ambassador at the palace in 2018. 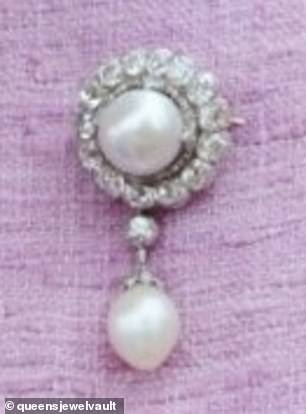 The brooch originally belonged to Princess Augusta of Hesse-Kassel, the wife of Prince Adolphus, Duke of Cambridge

Most recently the brooch was seen on the Queen in a portrait commissioned last year by the Foreign and Commonwealth Office (FCO) as a ‘lasting tribute to Her Majesty’s service’ to diplomacy.

Her Majesty is extremely fond of pearls, and they influenced her first ‘serious’ piece of jewellery when her grandfather, George V, celebrated his Silver Jubilee in 1935 by giving both of his granddaughters pearl necklaces.

Ingrid Seward, editor-in-chief of Majesty magazine has claimed that Her Majesty ‘always wears a brooch, even privately, when she puts on almost as much jewellery as she wears in public.’

Her Majesty praised the ‘wonderful’ work of the army of volunteers who stepped forward during the pandemic, telling them they have been a ‘great, great help over this difficult year’.

The Queen, who has been patron of the Royal Voluntary Service for almost 70 years, held a video call with the Duchess of Cornwall , the organisation’s president, and RVS volunteers on Tuesday.

Calling from Windsor Castle, the Queen appeared thrilled to see her daughter-in-law, starting the call with a cheery: ‘Ah good morning. Hello Camilla! ‘

The Duchess, speaking from her London base, Clarence House, replied: ‘Good morning, how are you? ‘ ‘Fine, thank you,’ replied the Queen. ‘Very nice to see you,’ Camilla said warmly. 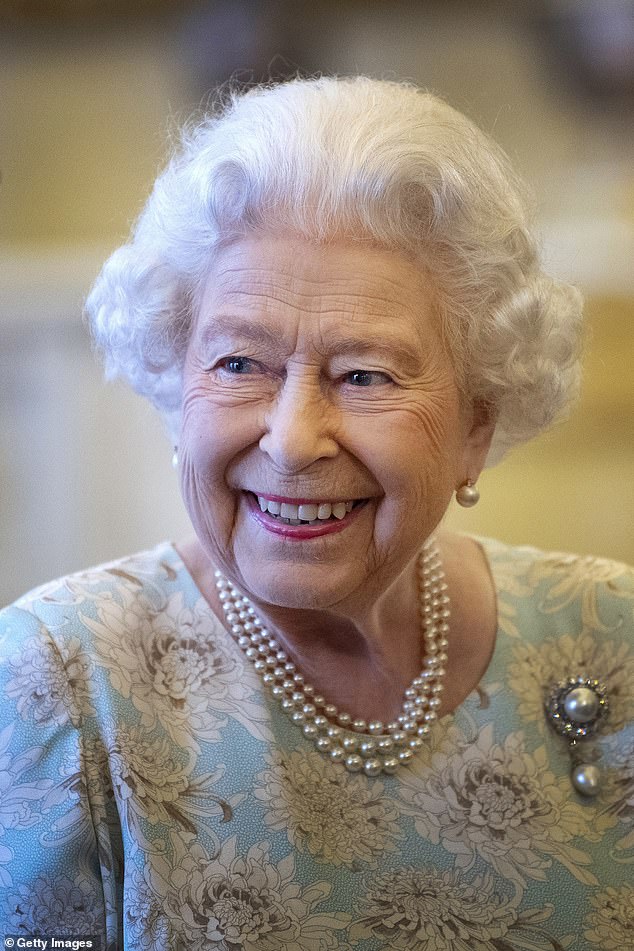 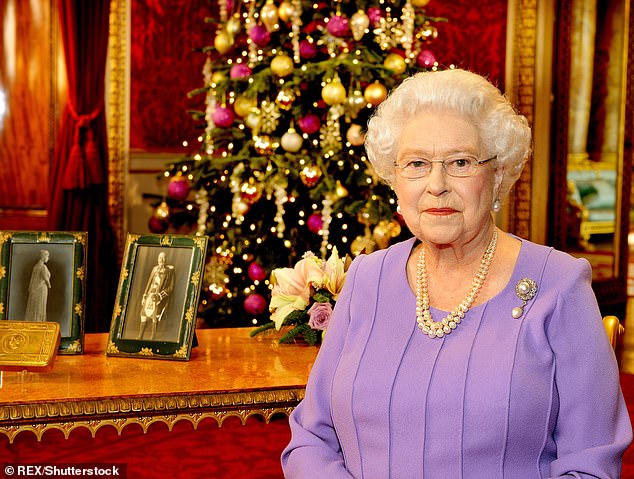 The Queen has worn the brooch for several of her Christmas broadcasts. She is pictured in Buckingham Palace in 2014

The footage released Friday shows the first time the Queen has appeared since she was reunited with her 99-year-old husband Prince Philip on Tuesday at Windsor after he was released from King Edward VII’s Hospital in London after a 28-day stay in hospital.

It also comes as Buckingham Palace continues to deal with the fallout from Prince Harry and Meghan Markle’s bombshell interview with Oprah Winfrey on March 7.

Harry and Meghan, who faced calls to postpone the interview because Philip was unwell, accused an unnamed royal, not the Queen nor the duke, of raising concerns about how dark their son Archie’s skin tone would be before he was born.

Meghan also told of how she begged for help when she was suicidal, but said the institution gave her no support.

The Queen, 94, said the issues were concerning, but that ‘some recollections may vary’ and the matter was a family one that would be dealt with privately.

As for the RVS scheme featured in the video released today, more than one million new volunteers have signed up to help since last March, bringing the total to a staggering 12.7million. 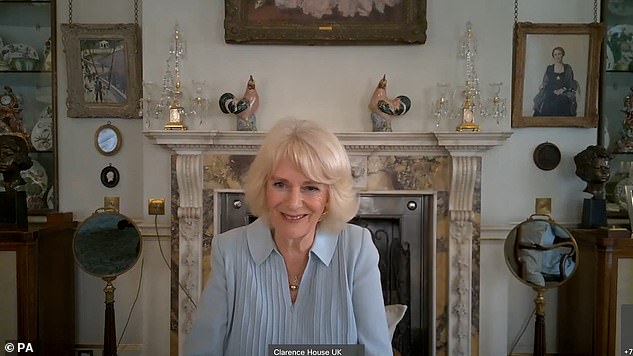 The Duchess of Cornwall, the organisation’s president, also took part in their video call from Clarence House in London 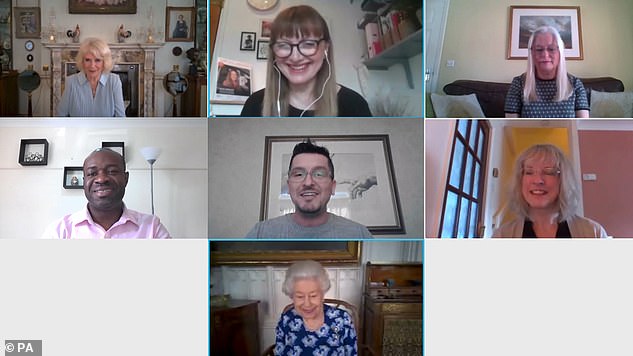 As RVS chief executive Catherine Johnstone introduced the Queen to four of them, the monarch, dressed in a blue floral dress, smiled broadly and said: ‘Thank you very much indeed. Very interesting to hear what you been doing.

‘I think it’s wonderful work and I do thank everybody for, and all the others too, who have been volunteering. It’s been a great, great help, over this very difficult year. Very nice to meet you all.’

The call was organised to mark one year since the launch of the NHS Volunteer Responders to tackle the pandemic.

The Queen and Camilla listed intently as they were told about the 1.6million tasks carried out by NHS volunteer responders since the initial call to arms, including ‘Check in and Chat’ calls, delivering food and picking up prescriptions.

The scheme has been rolled out for the vaccination programme, they were told. 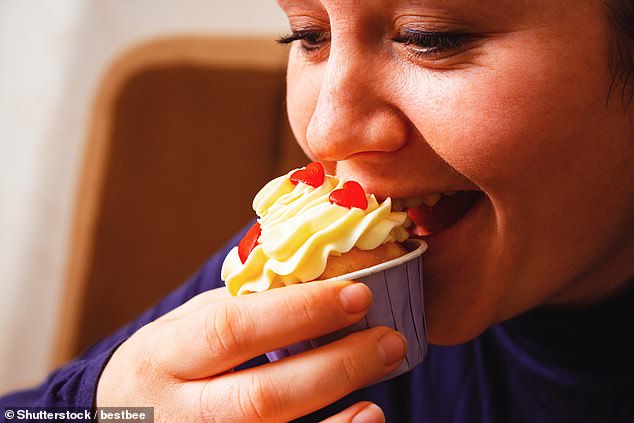 DR MICHAEL MOSLEY: Can eating too much be a sign your body lacks nutrients? 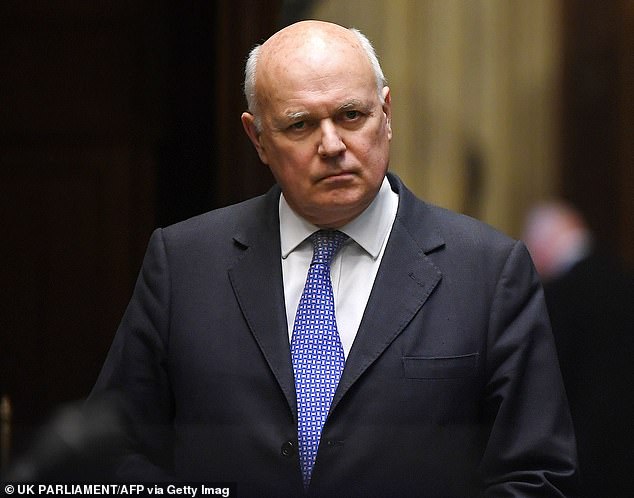 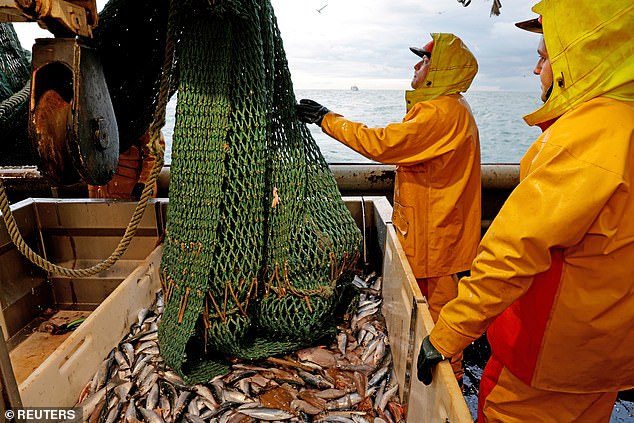 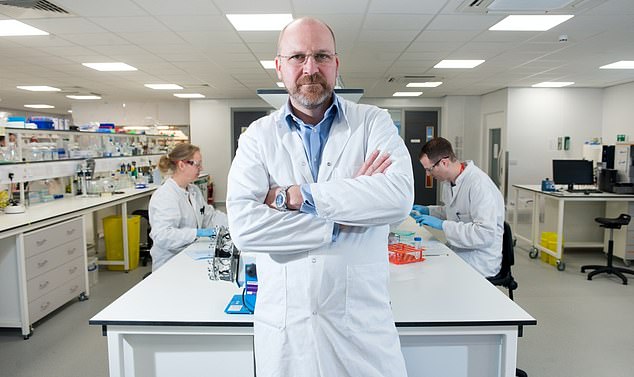 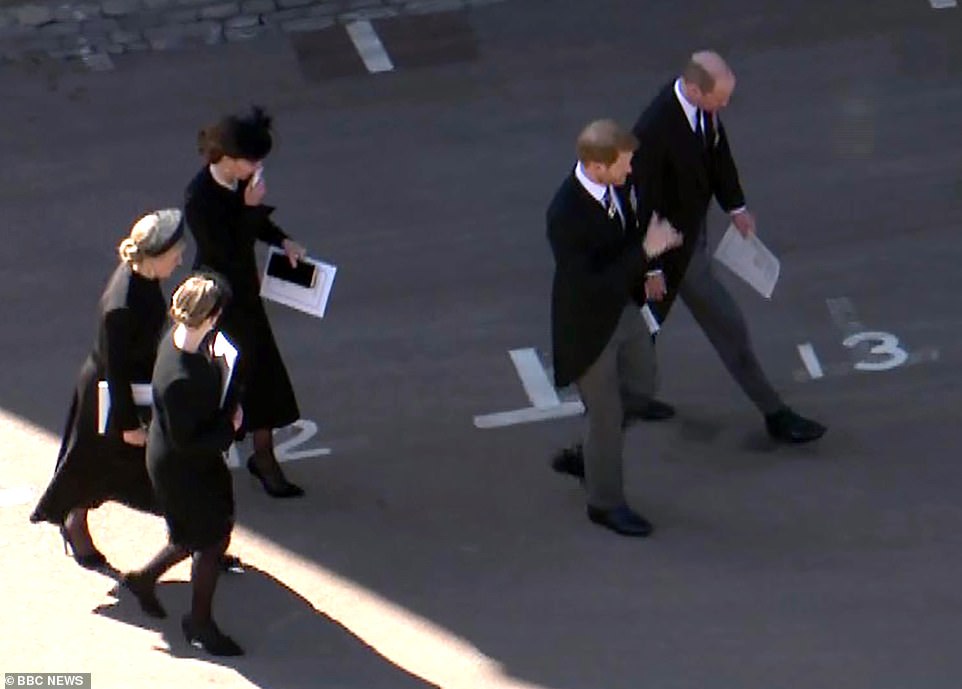