A crime epidemic is sweeping Britain And I’m loving it. Much of the weekend I spent gorging on Making A Murderer, which returned on Friday to Netflix for a second series.

The programme is one of the most detailed documentaries ever screened. Over 20 hours, it examines the evidence in a 2005 killing in the U.S. state of Wisconsin with microscopic attention to forensics.

A large part of the first new episode is devoted to blood spatter analysis, to determine if speckled bloodstains could be caused by heaving a corpse into a car. 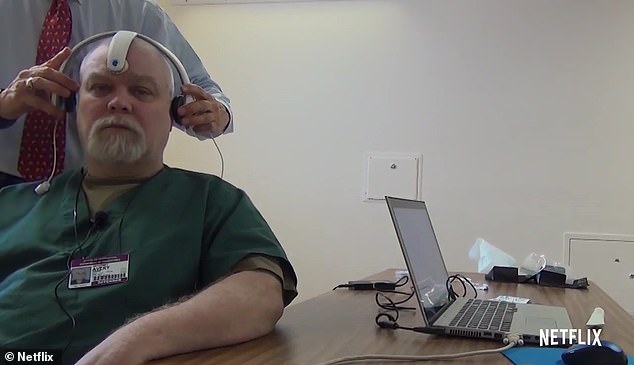 The murder, of a 25-year-old photographer called Teresa Halbach, was grisly. But the real fascination of the series lies in the possibility that the convicted killer, Steven Avery, was ruthlessly framed by local police.

Their motive? Avery had already been falsely imprisoned for 18 years after a botched rape trial, and, following his release, began suing the police for $36 million.

On its launch in 2016, the programme provoked a sensation. In the U.S., viewers marched to demand a retrial for Avery. President Obama had to issue a statement explaining why he couldn’t simply issue a pardon.

When I interviewed the film-makers, Laura Ricciardi and Moira Demos, earlier this month, they refused to say if they believed Avery was guilty. ‘We don’t have an opinion about actual innocence,’ said Demos. ‘We want to see the lawyers peel back the layers.’

In other words, watch — and make your own mind up.

The Cry (BBC1) left us to make up our minds on a different score, as the splinters finally fitted together to reveal a disturbing picture. Joanna (Jenna Coleman) was not responsible for her baby’s death — but did she murder her fiance, Alistair (Ewen Leslie)?

You could argue she was trying to kill herself as well as him, by driving off a precipice. But she made sure she was wearing her seatbelt . . . and undid his. 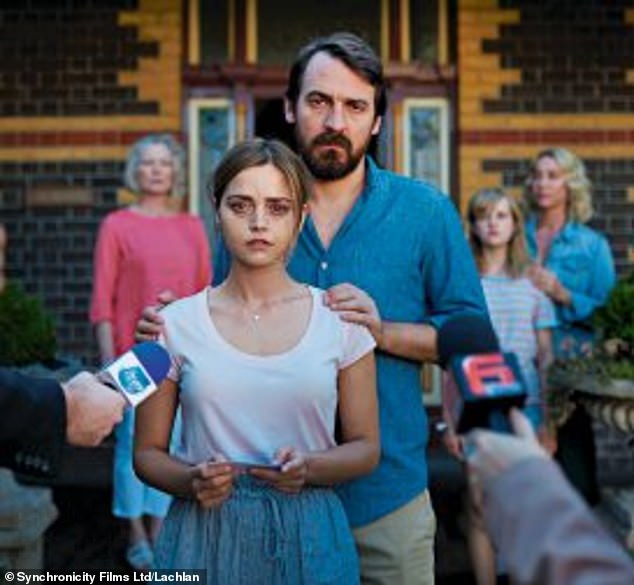 This four-part drama has been difficult to watch, not just because of the time-hopping narrative. The central characters were so unlikeable: Joanna was cold and calculating, while spin-doctor Alistair was a manipulative monster.

Powerhouse performances by the stars overcame our instinctive revulsion for two people who were prepared to lie to the world for months, rather than admit the truth their baby was dead.

Joanna’s rage and grief last week were overwhelming, but this time it was the snake-like Alistair who stole every scene, especially when he taunted his mother with a confession that fell just short of being an admission of guilt. One last expert touch was the discovery that the eerie opening credits, in which Joanna turned her head in glacial slow-motion while her hair waved and glass shards flew, were really a clue — a premonition of the car crash which gave her revenge on Alistair.

More crime came from yet another angle with 54 Hours: The Gladbeck Hostage Crisis (BBC4). This 90-minute drama, the first of two parts, recounted one of the most infamous cases in Germany’s history — the 1988 bank robbery in a provincial town, that turned into a national embarrassment. 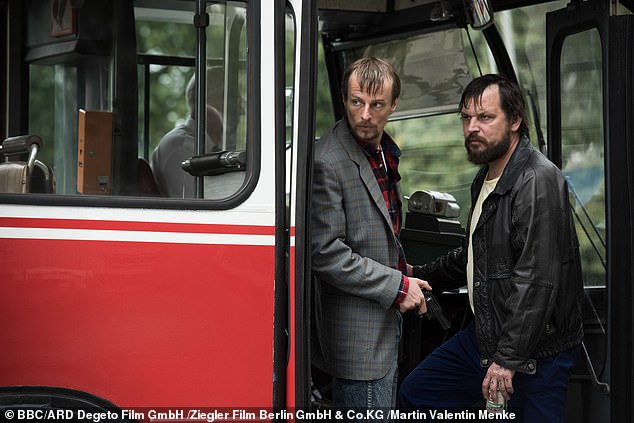 The kidnappers were bungling thugs, but they couldn’t match the incompetence of panicking police who tied themselves up in red tape as they tried to dump all the decisions on each other.

This subtitled retelling resisted the temptation to play for black comedy. Perhaps, being German, they can’t see the funny side. But it left the myth of Deutschland’s efficiency in tatters.

DUP is on the verge of ending support for Theresa May over Brexit deal
Lawyer, 50, who was jailed for spitting at Air India crew is found dead
Love Island 2019 CHAMPIONS: Amber Gill and Greg O'Shea win season five
DOMINIC LAWSON on why he's proud to be a smartphone zombie
Tesco job cuts confirmed: Staff across stores and head office at risk
How cyber criminals make LIMITLESS purchases from your card by cracking the £30 contactless limit
Attitude Awards 2018: Katherine Jenkins and Mollie King lead the glamour at star-studded event
Ellen DeGeneres and Portia de Rossi purchase a Beverly Hills mansion for $15million