A group of armed men were caught in Belgium yesterday after a quick-thinking shop owner came up with a ruse to trap them.

The shop worker told them to ‘come back later’ last Saturday afternoon, claiming there wasn’t enough money in the cash register.

The owner of the e-cigarette shop in Charleroi, who identified himself at Didier, said that six men armed with guns entered his store at 3 p.m. and demanded he hand over all the money. 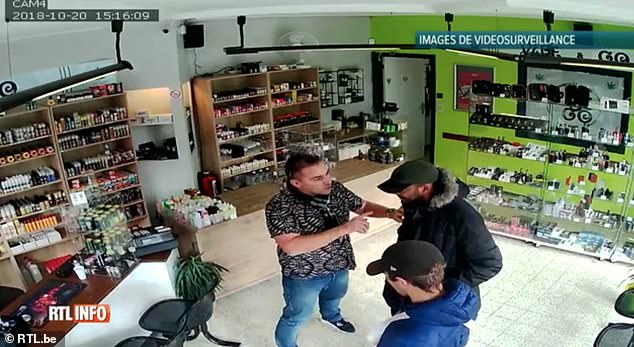 In an attempt to distract the assailants, Didier suggested they return in a few hours when there would be more money in the till waiting for them, according to reports in Belgium.

‘I told them clearly that 3 p.m. is not the best time to hold up a store,’ Didier said. He told the group that ‘you’ll take 1,000 bucks, but if you come back tonight you might be able to take more.’

Remarkably, the group left and Didier seized the opportunity to contact the police. ‘They weren’t the brightest,’ Didier explained, and the police were not convinced the group would return. 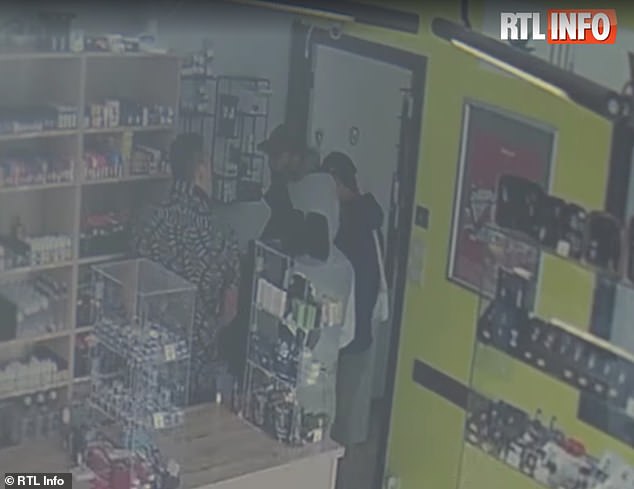 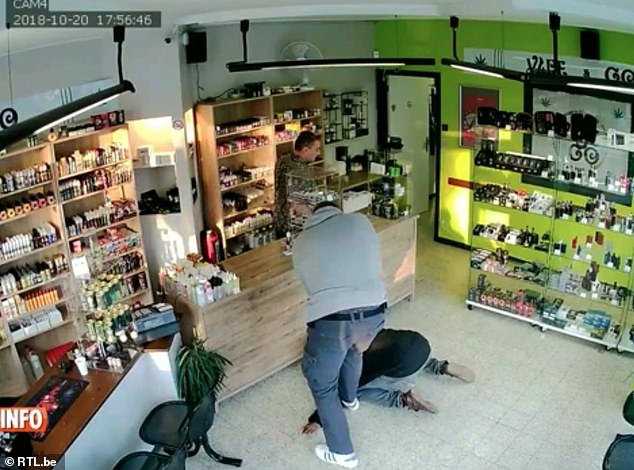 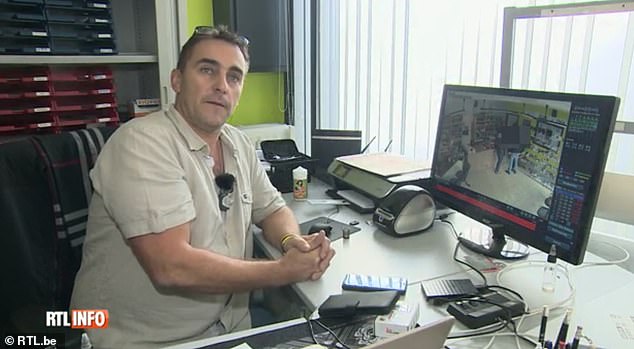 The group took Didier’s advice, and when they returned an hour later, undercover police officers were waiting to arrest them.

Five members of the group were arrested, including one minor, while the sixth offender fled the scene, RTL reported. 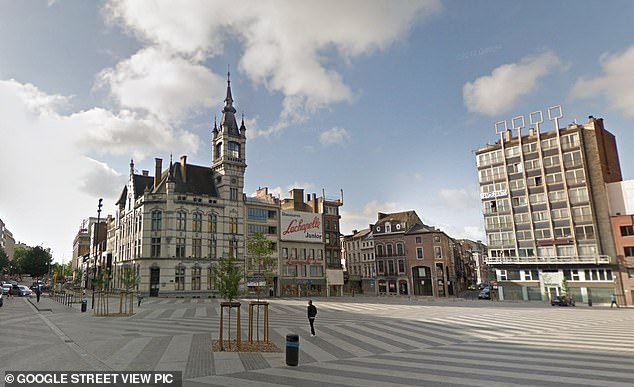