Thirteen people were injured early Saturday morning after a shooter opened fire in Austin’s busy downtown entertainment district – with the lone gunman still on the run.

Gunfire erupted just before 1:30am along 6th Street while it was still heaving with drinkers, who sprinted into bars and restaurants in an attempt to flee.

Two of the injured people were in critical condition but no one has yet died, interim Austin Police Chief Joseph Chacon said at 4am local time.

Police do not know the shooter’s motivation. They believe it was an isolated incident but could not rule out the male suspect posing a further risk to the public.

It comes as disturbing footage emerged showing crowds of revellers calmly queuing outside a bar while officers with squad cars flashing blue lights guarded the scene in the background. 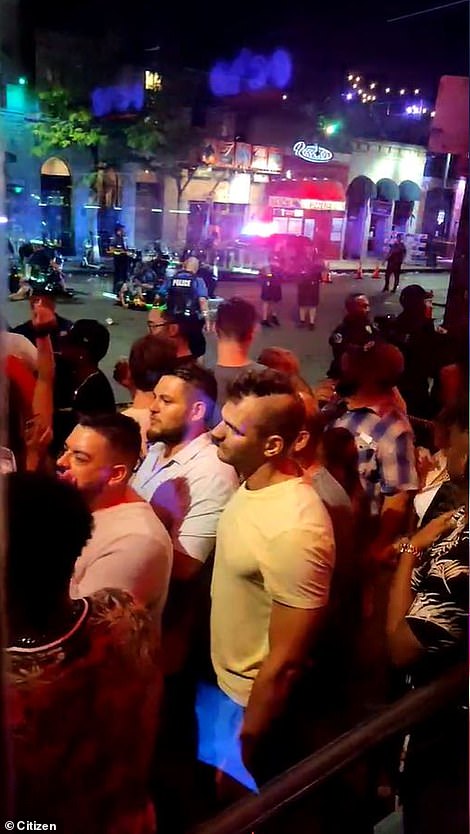 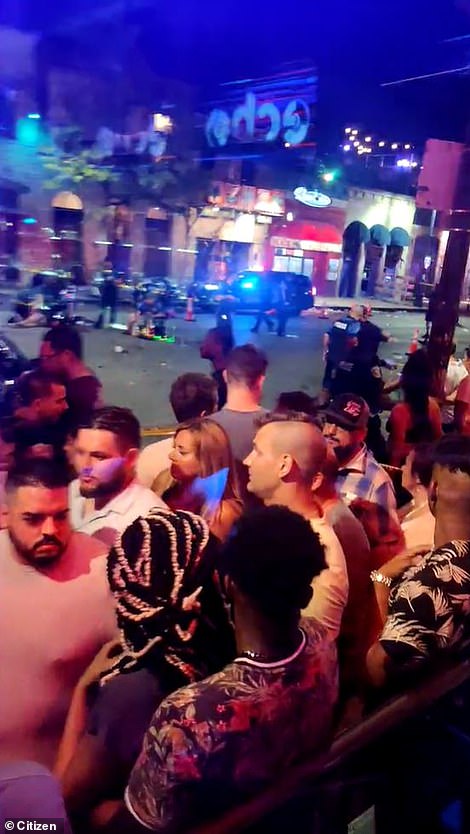 Gunfire erupted just before 1:30am Saturday along 6th Street in Austin while it was still heaving with drinkers. Video shows crowds of drinkers queuing at a bar while police with squad cars flashing blue lights guarded the scene in the background 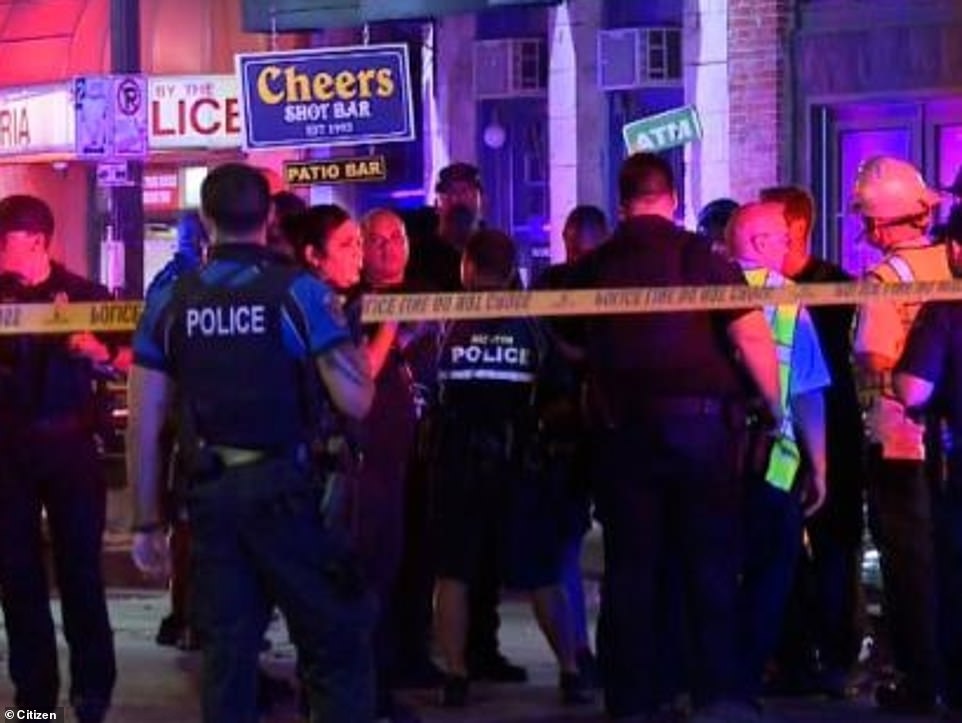 Two of the injured people were in critical condition but no one has yet died, police said. Pictured are officers behind a cordon early Saturday morning

The crowds posed problems to the emergency services response, with officers forced to transport some of the victims to hospital in their cruisers because it was hard to get ambulances through the mass of revellers.

The street was barricaded and bars later ordered to close so police could collect evidence.

Units from Austin’s gang and homicide units are now at the scene, as are agents from the FBI’s terrorism task force due to what police chief Joseph Chacon called ‘an abundance of caution’.

The shooter was not immediately arrested.

Chacon said the description that police had of the suspect was ‘not very detailed,’ but said the person was believed to be a man.

‘I cannot say that there is no further public danger at this point because the suspect is not in custody. It appears at this point to be isolated to this one area,’ he said.

“It’s not clear at this point what sparked this off, but out of an abundance of caution, we have notified the FBI’s joint terrorism task force.’

Investigators were reviewing surveillance video and other evidence from the area and have asked anyone with information on the shooting to contact police. 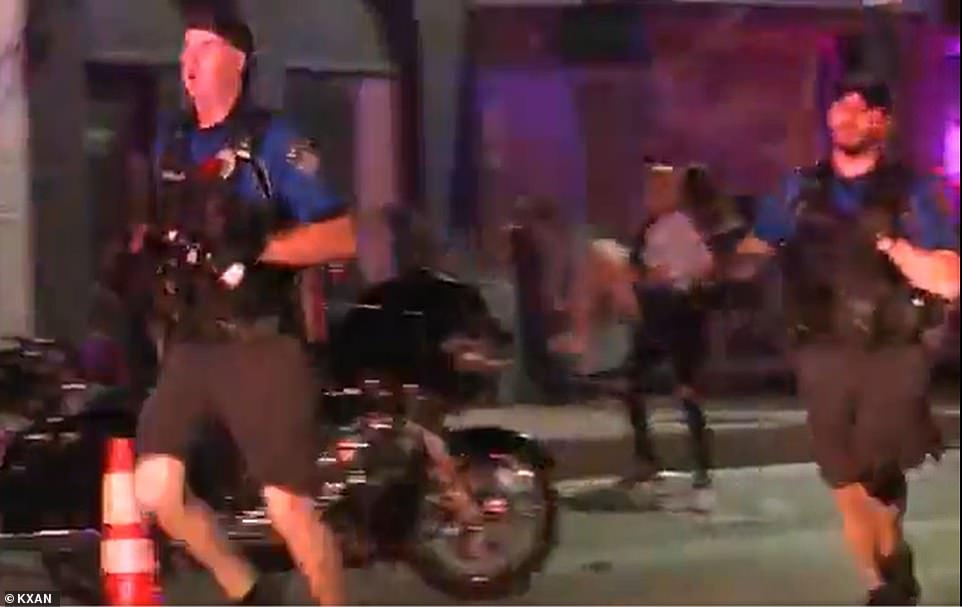 Officers run towards the spot on 6th Street in Austin where the shooting took place Saturday morning. The shooter has not yet been arrested 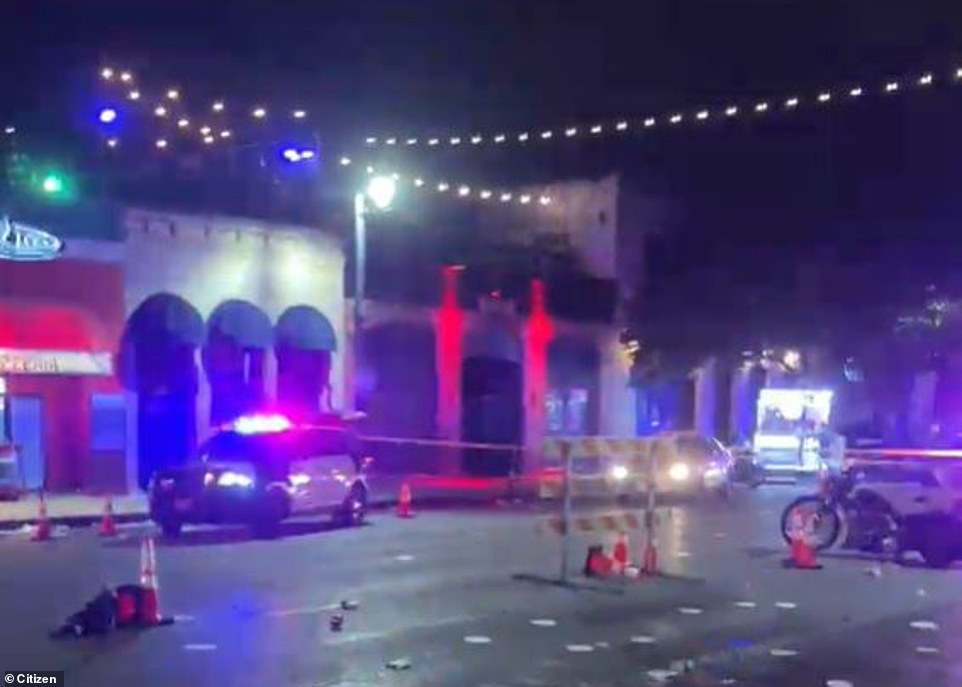 Units from Austin’s gang and homicide units are now at the scene, as are agents from the FBI’s terrorism task force (pictured is the scene behind a cordon)

Austin regularly suffers from gun violence, including in April when a rogue detective killed three people on a murder spree before going on the run.

Broderick was a cop until June 2020, when he was arrested on suspicion of sexually assaulting a child. He was released from custody after posting a $100,000 bond.

The NYPD responded around 5am to Miller Avenue and Fulton Street in the East New York neighborhood of Brooklyn and found a 39-year-old man unresponsive, with a gunshot wound to his head.

EMS responded and pronounced the victim dead. The identity of the victim has not been released. 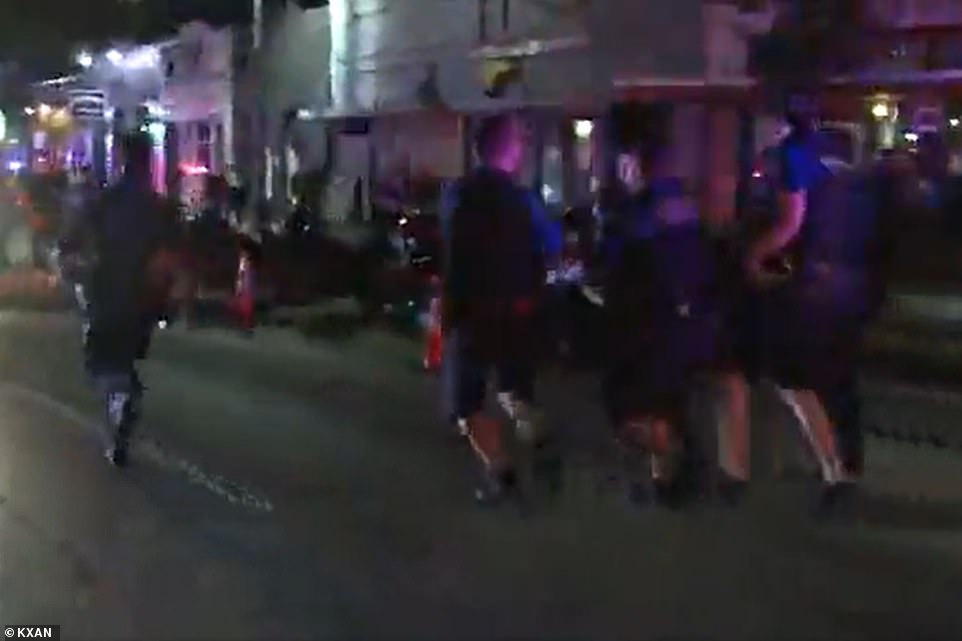 Police running towards the scene of the mass shooting in Austin, which saw 13 people injured, two critically

Meanwhile, it yesterday emerged that a gunman who killed nine co-workers at a Northern California rail yard last month had been investigated five times about his workplace behavior before he carried out his horrific act.

Samuel Cassidy, 57, shot dead nine Santa Clara Valley Transportation Authority (VTA) employees in the early hours of May 26, before he turned the gun on himself and took his own life.

On Thursday, the VTA released more than 200 pages of emails and other documents following a probe sparked by the shooting.

Cassidy had worked for the VTA, which provides bus, light rail and other transit services throughout Santa Clara County, since 2012, first as a mechanic, then as a substation manager.

The documents obtained by Mercury News paint a picture of Cassidy as an aggrieved employee of the VTA who was investigated five times in the past two years. 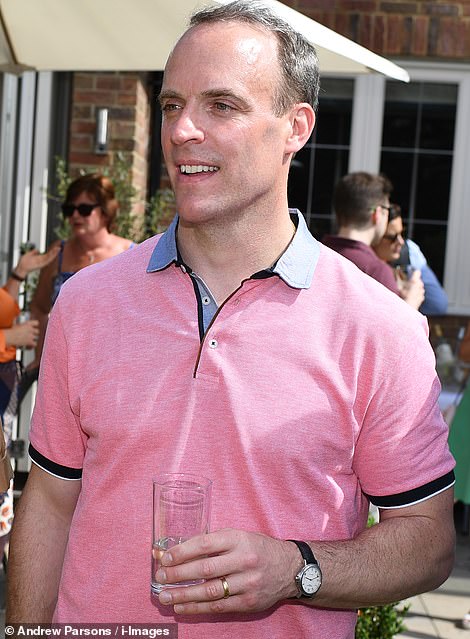 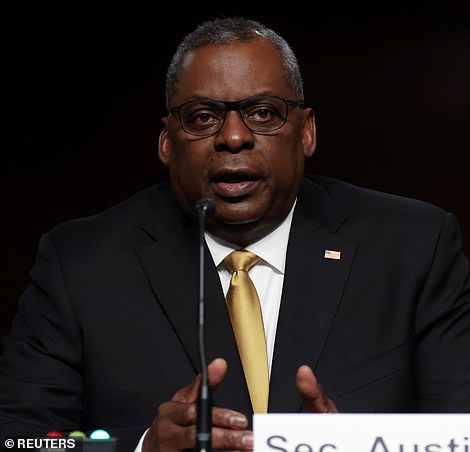 DAN WOOTTON: Our Queen is making up for lost time but for all our sakes, Ma’am, please slow down 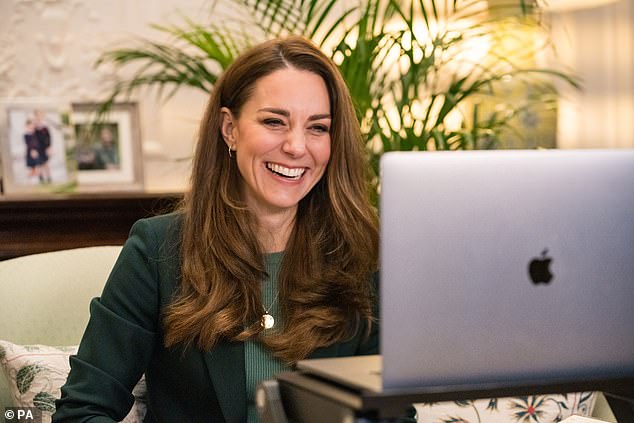 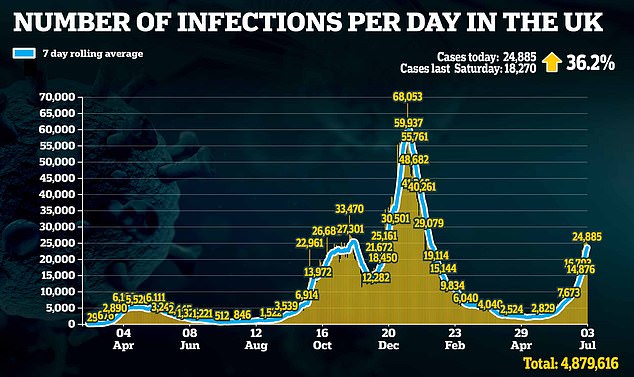 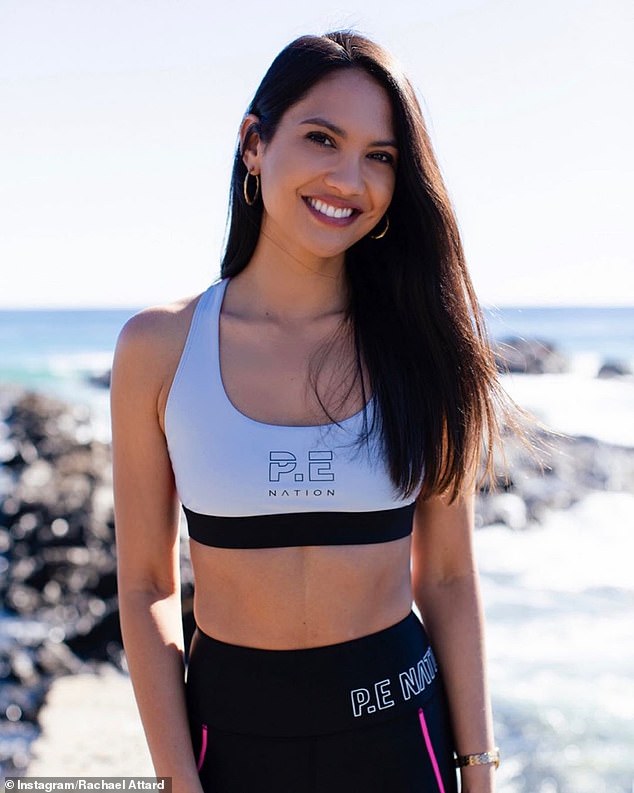