Thousands of people across the globe have come together to take part in vigils in order to pay tribute to the victims of the New Zealand terror attack.

Tributes in places such as London, Helsinki and Brussels lead the way with moving services where mourners gathered to pay the respects for the 49 worshipers who were killed at a mosque on Friday.

In London’s Hyde Park, flowers and candles were laid as night fell on the peaceful gathering at the New Zealand memorial.

This is while a vigil was also held at Finsbury Park where supporters held signs which read ‘Solidarity with Christchurch – say no to Islamophobia’. While others held plaques which read ‘Unite against the far fight’. 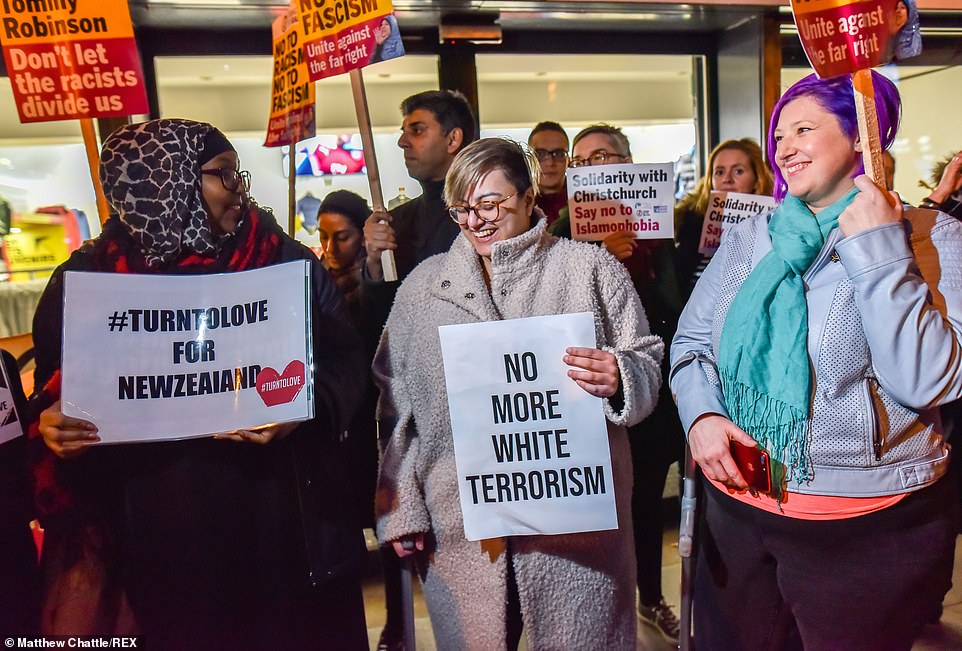 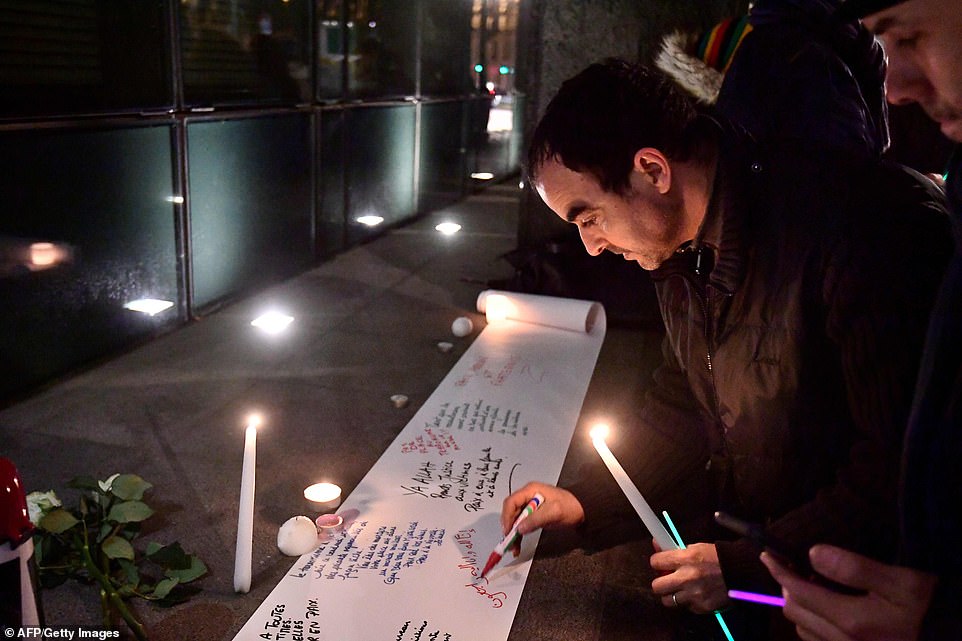 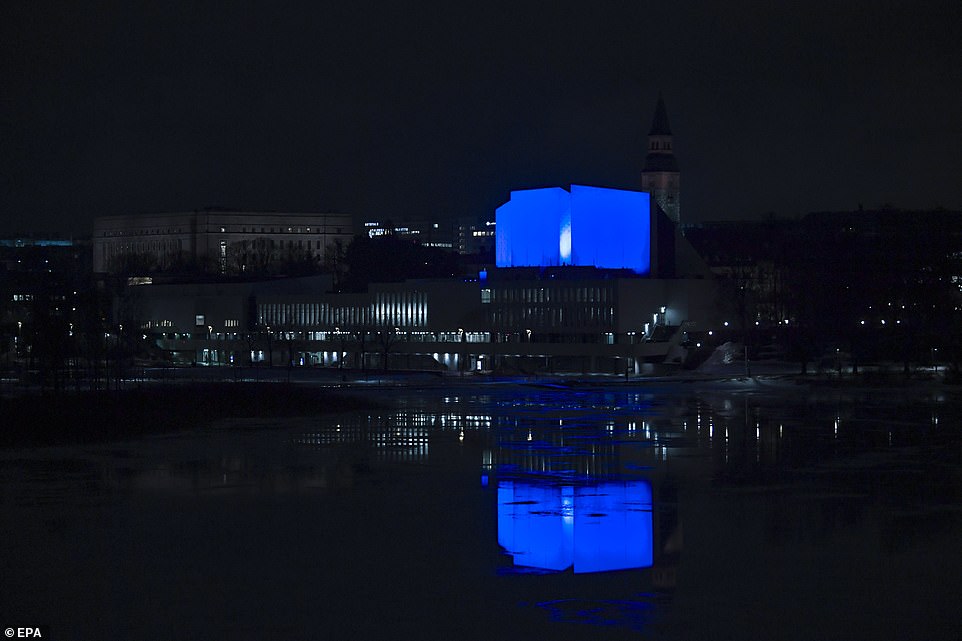 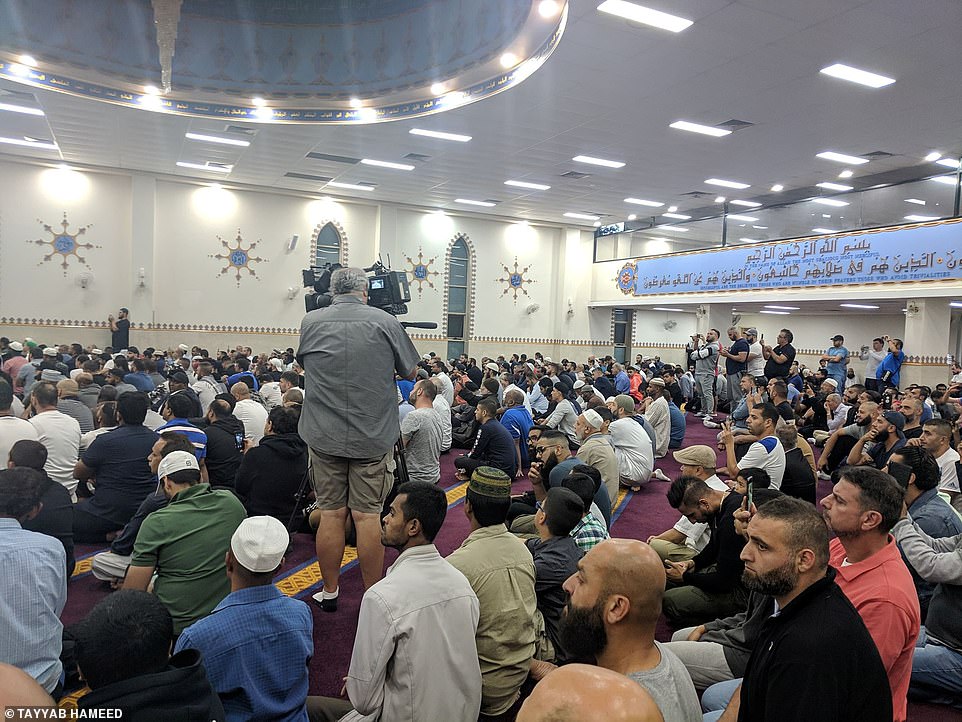 People gather at a vigil for Christchurch shootings victims at Lakemba Mosque in Sydney, Australia. Brenton Tarrant opened fire on over 100 defenseless worshipers on Friday

In Brussels people gathered outside the New Zealander embassy where they penned heartfelt messages on a long sheet of paper, as well as lighting candles.

In Helsinki the ‘Finlandia Hall’ congress and event venue in the centre of the city was illuminated in dark blue lights.

The organiser of thee Hyde Park vigil, Zaharan Sofi, said she spent Friday, her 30th birthday, feeling ‘very emotional’, at the event which was set up to bring those affected by the tragedy together.

Ms Sofi, a corporate accountant of Brixton, south London, said: ‘I am a British Muslim and I wanted to make sure that people come together. 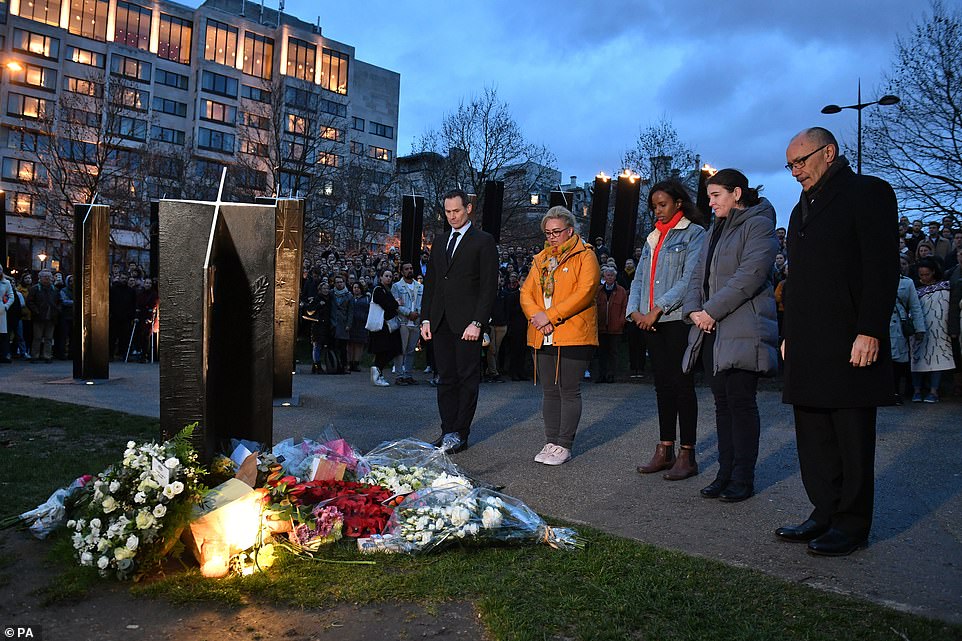 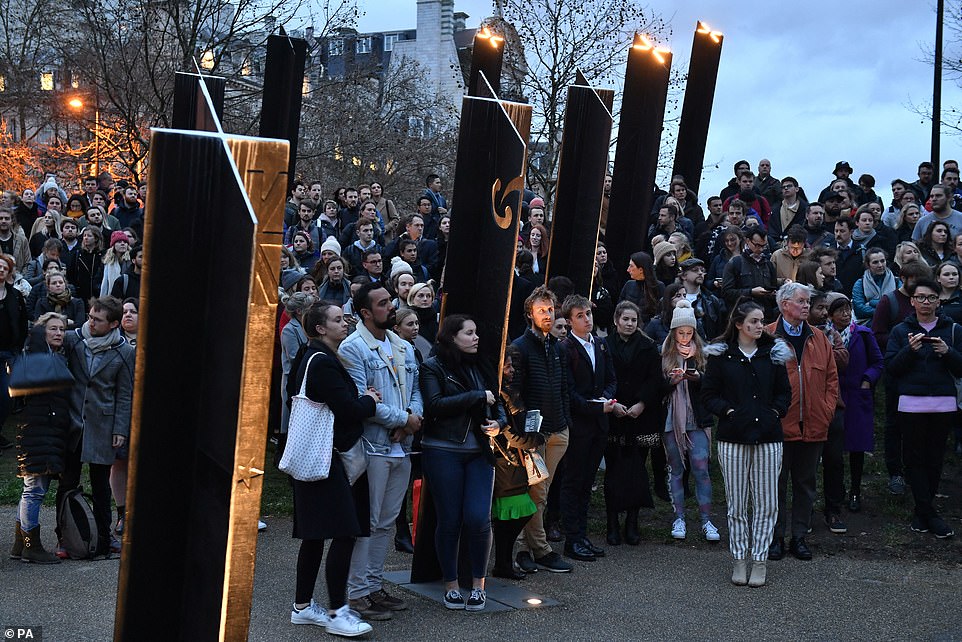 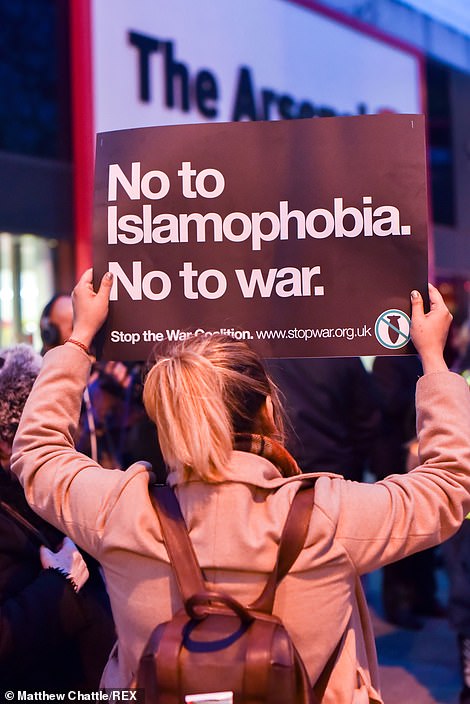 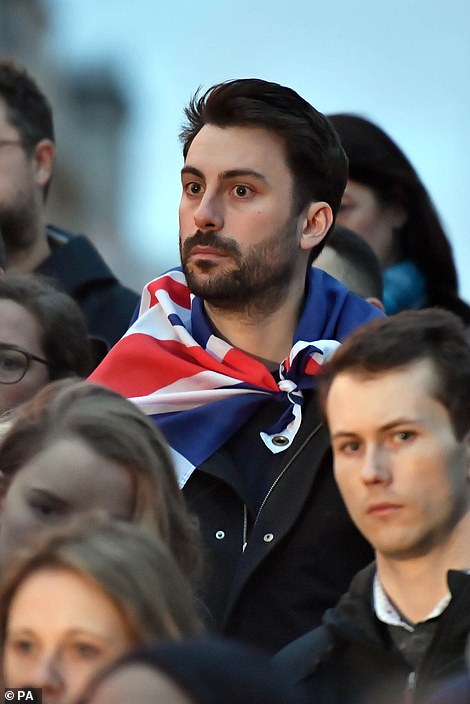 ‘It is a very important time to bring people together and not to try and divide.

‘Bringing people together is how you deal with terrorism. In this sensitive time and in our society, it is important that we all know we are human beings first.’

The event was aimed at showing solidarity and to provide comfort after the horror of the Christchurch shootings in which at least 49 people were killed at two New Zealand mosques.

A minute’s-silence and traditional Moari music were part of the moments of reflection.

Hundreds of people, of nationalities including British-based New Zealanders, attended and stood in respectful silence.

New Zealand couple Blair Godby, 25, originally of Invercargill, and Amy Louise Mill, 24, originally of Nelson, both said that waking up to hear that terror had struck their homeland was a “shock”.

“New Zealand is very small, and now so far away.

“I have always taken such pride in these sorts of things not happening.

“Coming here and knowing that we are around New Zealanders brings a feeling that we are together and can send some if that support back to the communities at home.”

Ms Mill, who said she had always felt New Zealand was “a safe haven”, added: “Being here makes you feel a little connected to you community in a way.

“It is a little thing we can do to help acknowledge the 49 people who were murdered and the communities who are mourning them.”

Jeremy Corbyn accuses Boris Johnson of plotting 'Thatcherism on steroids'
Olympic swimmer Ryan Lochte was involved in a car crash one night before saying he's going to rehab
Patrick Reed sticks boot into USA captain Jim Furyk
Labour MP had swastikas left on her office door
Michael Cohen 'will tell ALL after Mueller probe is complete,' his lawyer says
Assange inside his fetid lair: The squalid horror that drove embassy staff to finally kick him out
Hunt for Serbian-Hungarian hitman caught on video assassinating the wrong man with a silenced pistol
Having two X chromosomes promotes survival, study suggests