Police said the arrests were pre-planned, adding that searches were ongoing at properties in all three areas as well as another in Leeds. 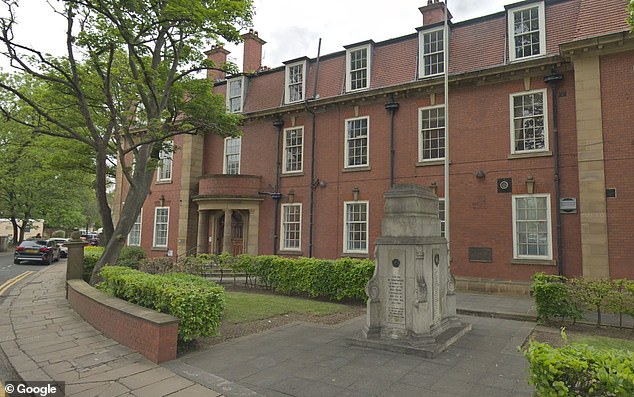 The arrests were made by officers from the North East Counter Terrorism Unit, which is based at this West Yorkshire Police building in Wakefield