THREE women are among four people who have been shot after a gunman opened fire in North London.

Locals heard shots fired in Clarence Gardens in Camden, near Regent’s Park, at around 10.10pm[/caption]

Witnesses reportedly saw a car speed past, and someone in the car fired five shots from an automatic weapon.

Two women were taken to hospital and a woman and a man later took himself to A&E for treatment, all with suspected gunshot wounds.

The shooting is not being treated as terror-related.

The Met Police said in a statement: “Police were called shortly before 10.10pm on Saturday, 14 August to reports of gunshots heard in the vicinity of Clarence Gardens, NW1

“Officers, including firearms officers, attended along with paramedics from London Ambulance Service. Two women were treated at the scene for suspected gunshot injuries before being taken to hospital.

“A man and a female later self-presented at hospital with suspected gunshot wounds. We await an update on the condition of all four.

“A crime scene is in place and officers remain in the area. Enquiries continue.

“At this early stage there have been no arrests. This incident is not being treated as terror related.

“Anyone with information is asked to call police on 101 quoting reference Cad 7619/14Aug. 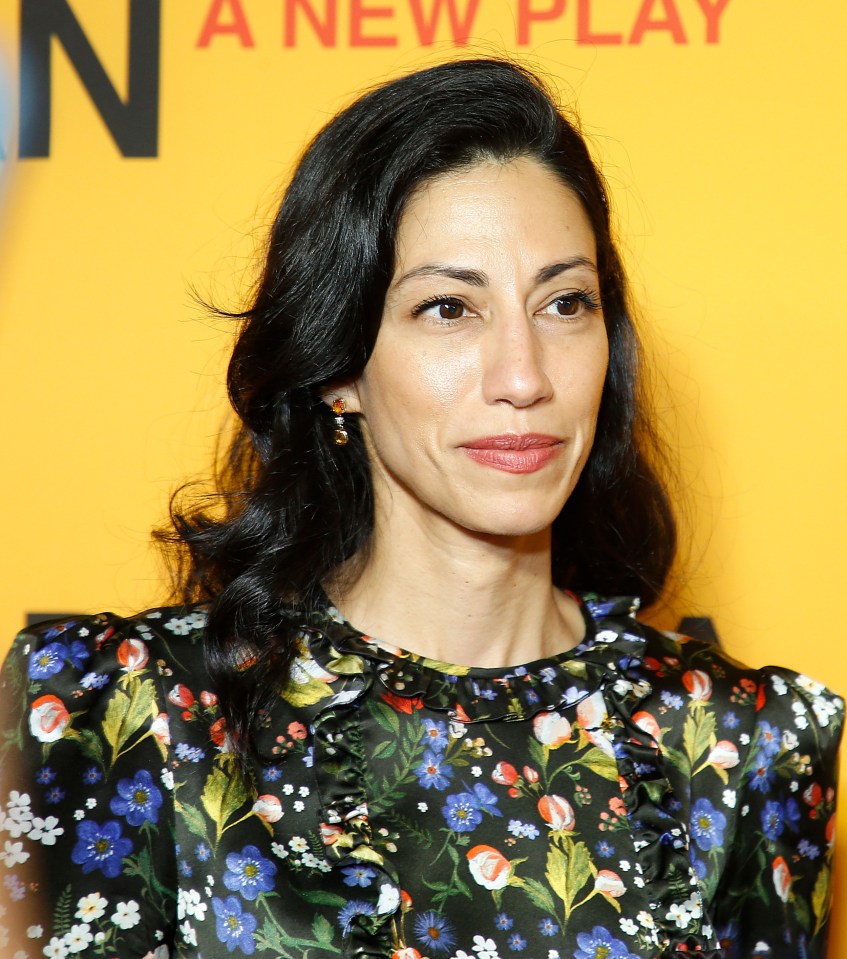 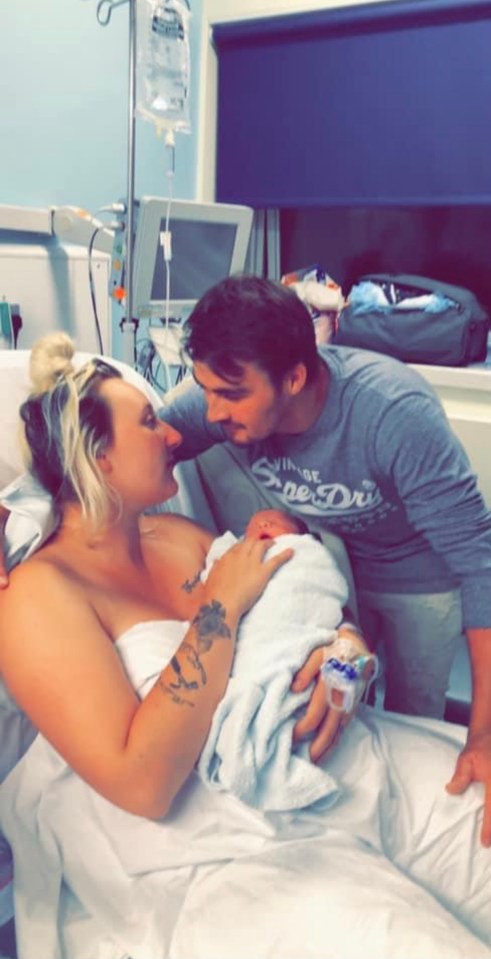 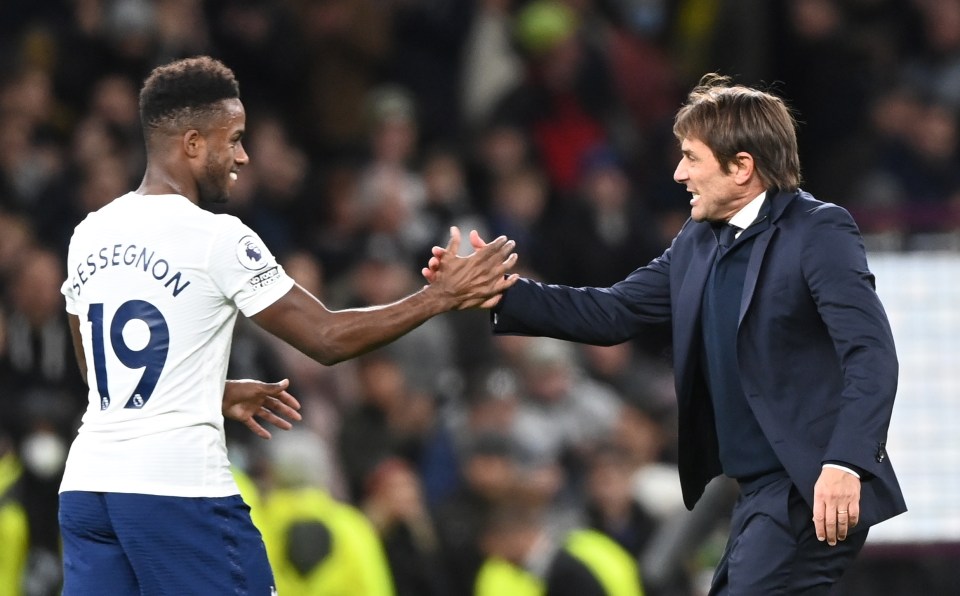 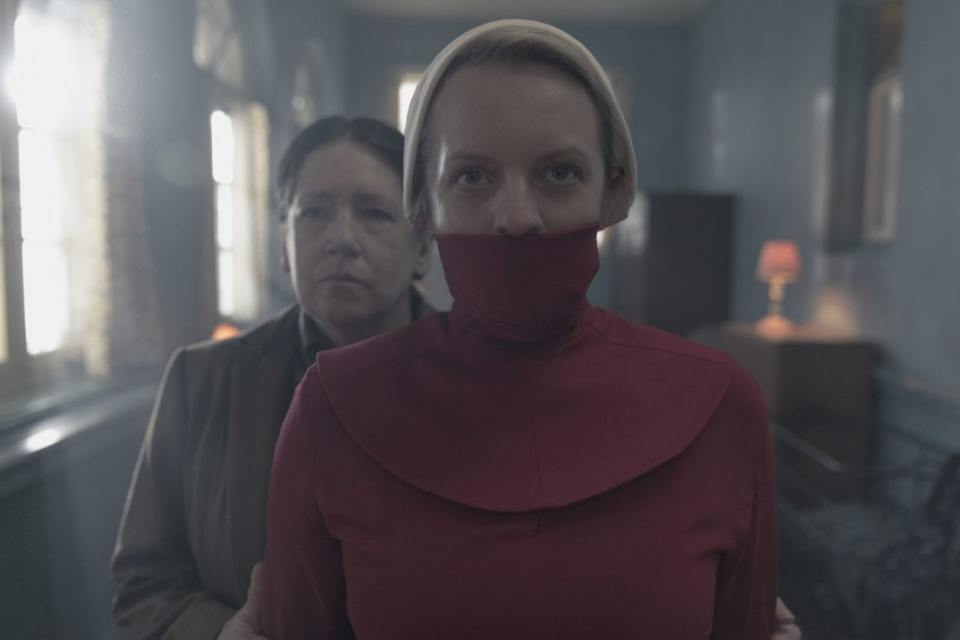