TIGER Woods may have fallen asleep at the wheel before the horror rollover crash, forensic experts have suggested.

The 45-year-old golf ace was pulled from the wreckage of an SUV he was driving last week before being transferred to hospital by paramedics in Los Angeles.

He was driving when he got into a rollover crash[/caption]

Woods broke several bones in his lower right leg which could have indicated that he was applying the brake at the time of impact, experts told USA Today.

They added that the evidence from the incident could also indicate that he hit the brakes too late.

“To me, this is like a classic case of falling asleep behind the wheel, because the road curves and his vehicle goes straight,” Jonathan Cherney, a consultant who serves as an expert witness in court cases, told the outlet.

Cherney also said that he examined the crash site in person.

“It’s a drift off the road, almost like he was either unconscious, suffering from a medical episode or fell asleep and didn’t wake up until he was off the road and that’s where the brake application came in,” he added.

Woods was rushed to hospital following the crash[/caption]

Cherney also said that he did not see evidence of “any steering input” that could indicate that Woods tried to dodge the accident.

LA County Sheriff Alex Villanueva previously said there were no skid marks at the scene.

However, accident reconstruction expert Felix Lee said that Woods had anti-lock brakes, meaning that even if the sports star hit the brakes, “you wouldn’t necessarily see tire marks.”

“My feeling is that speed wasn’t that much of an issue. It was just some kind of inattention that caused the curb strike,” Lee added.

Rami Hashish, who works at the National Biomechanics Institute which investigates accidents suggested that Woods had a “very delayed response.”

“It was suggesting he wasn’t paying attention at all,” Hashish claimed.

However, he did not believe that Woods was substantially speeding on the 45mph limit stretch.

He added that if Woods was driving at 80mph, “he wouldn’t be having an open fracture in this leg — he’d be dead.”

Prior to the crash, Woods appeared exhausted in a television interview with CBS Sports.

The interview took place two days before Woods was involved in the single vehicle rollover crash.

He was driving a Genesis GV80 SUV at the time[/caption]

CBS Sports host Jim Nantz asked Woods how his recovery was going and if he believed he would be ready to compete in the first major of the year, happening in April.

“God I hope so, I’ve got to get there first,” Woods said.

“A lot of it is based on my surgeons, my doctors, my therapists, and making sure that I do it correctly because this is the only back I’ve got, so I don’t know how much wiggle room we’ve left here.”

Nantz also asked if Woods planned to play one more tournament before The Masters.

“I don’t know what the plan is,” the 15-time major champion said with seeming hesitance.

The vehicle was lifted by a crane from the area[/caption]

“The plan is to just go and get an MRI scan and to see if we are healed and then we can start progressing.”

“Bloated, dull looking face and sounded like he was speaking through a muffler. Honestly reckon this last surgery could be the end for him.”

Another golfer tweeted: “Tiger looked so fed up right there.”

BACK FROM THE BRINK

On Sunday, Woods thanked his fans and fellow golfers for their support following the crash.

“It is hard to explain how touching today was when I turned on the tv and saw all the red shirts,” Woods tweeted.

“To every golfer and every fan, you are truly helping me get through this tough time,” he ended. 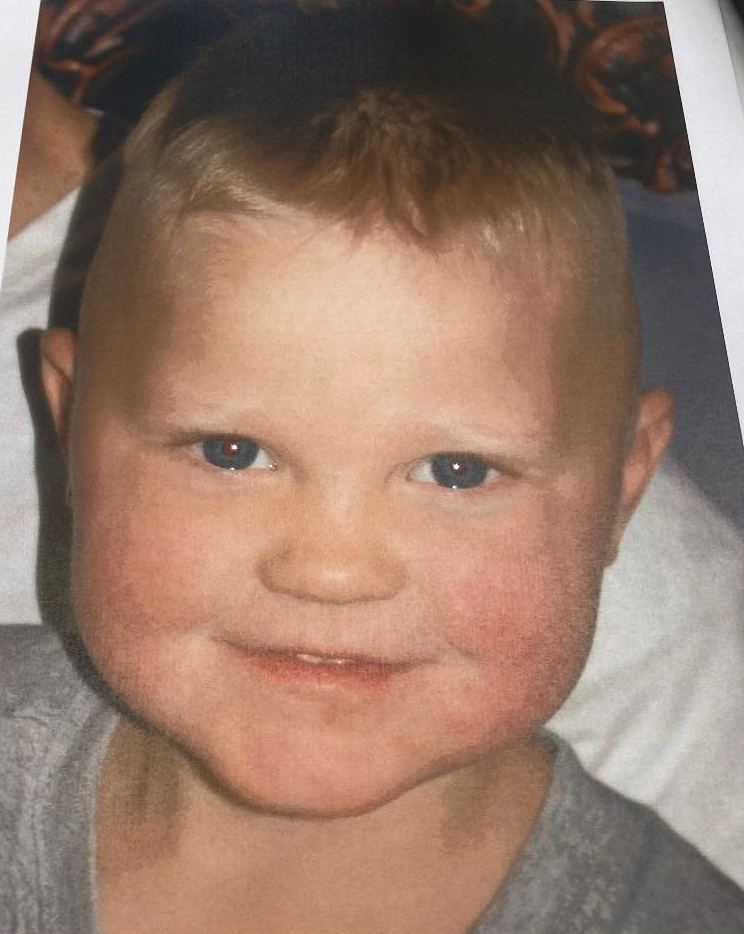