They took to Twitter after host Ben Shepherd asked contestants, “Where do Australian people come from?”

Fans were stunned at the silly questions being thrown at contestants during ITV’s Tipping Point.

It all kicked off when Ben asked all the contestants: “A person described as Australian would come from or reside in which country?”

It got worse after that, when Ben asked: “The words ‘mock’ and ‘cocktail’ are often combined to make which word that is used to describe a non-alcoholic drink?”

Jo looked delighted with the questions[/caption]

It was Jo who didn’t waste a minute and answered “mocktail.”

Fans were also stunned when Ben asked which fruit lemonade was made from.

One viewer tweeted said: “Australian comes from which country. We’ve hit an all time low #TippingPoint.”

A second said: “Someone described as Australian comes from which country?’

Ben is the host of Tipping Point[/caption]

90s TV icon stuns fans with 'unrecognisable' selfie – but who is it?

They added: “I know that #TippingPoint isn’t exactly Mastermind but that Q takes the p***.”

“What kind of dumb question was that #tippingpoint,” a third asked.

Another quipped: “Even I knew that! #tippingpoint.” 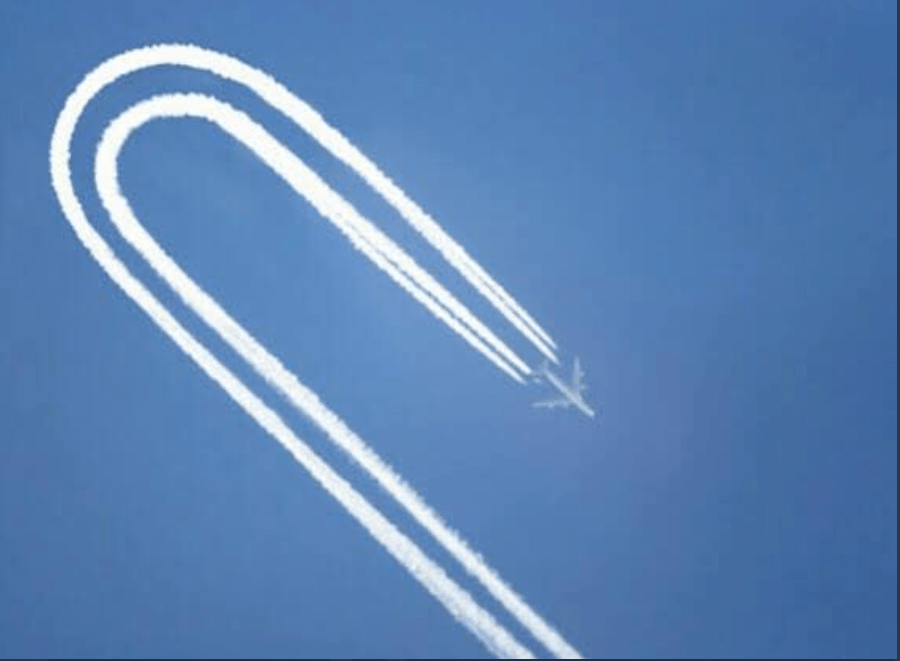 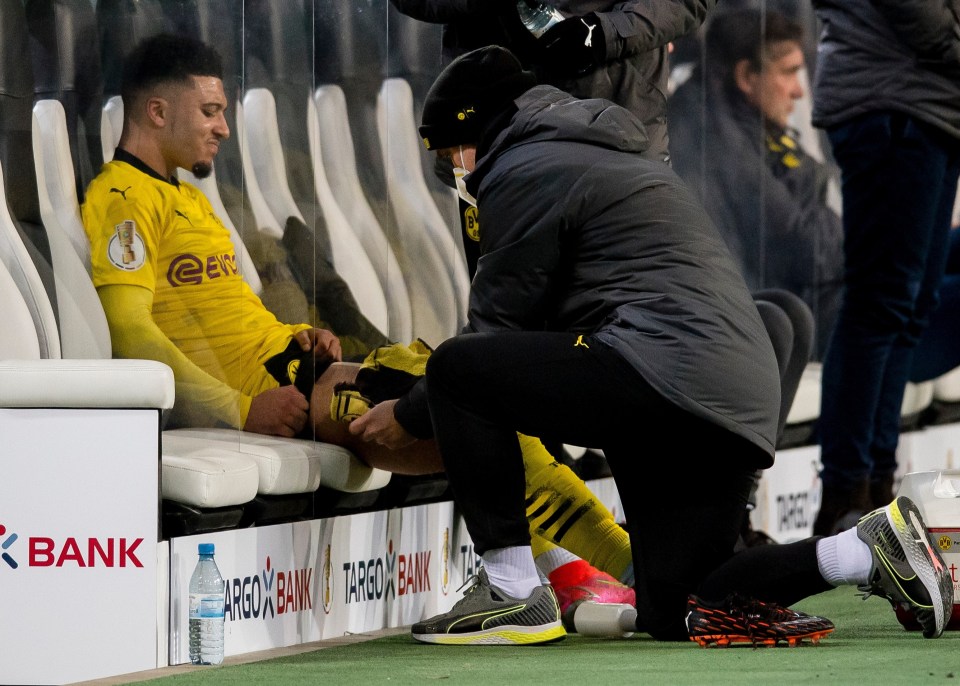 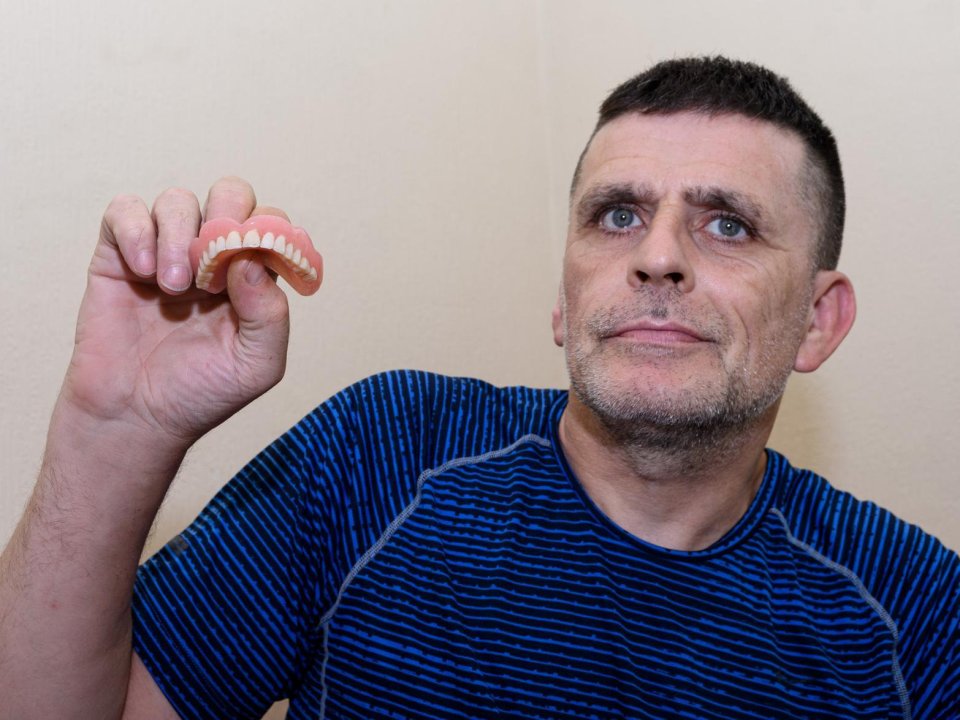