MUTHMIR has an each-way chance in what looks an open contest. It’s only two runs ago that he was finishing half a length off the pace in the red-hot Epsom Dash on Derby day. 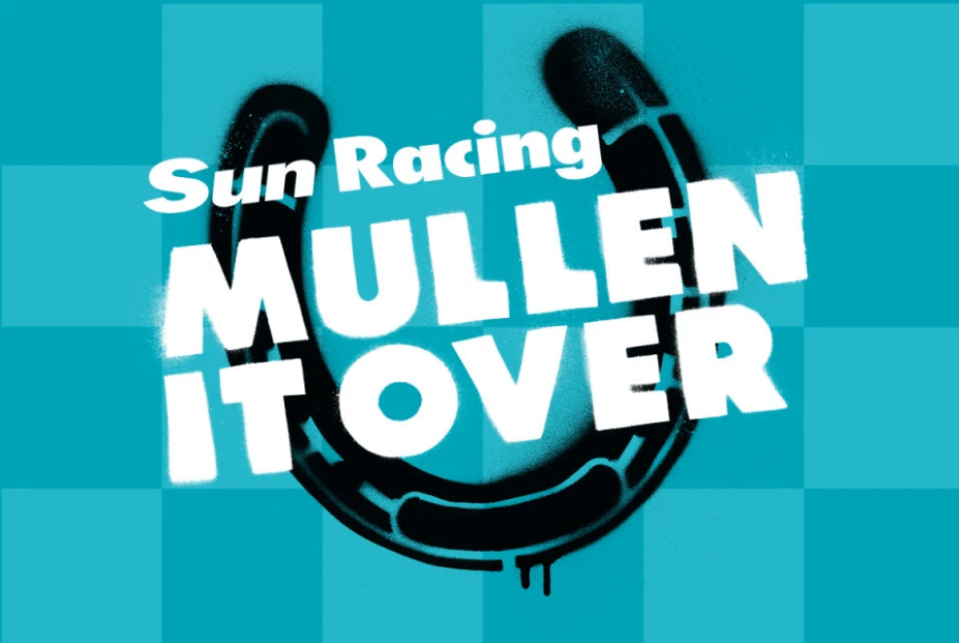 He didn’t fire in a small field at Sandown last time and should be much happier with plenty of pace on today.

Jumira Bridge was convincing when scoring at Sandown last week and a 4lb rise in the weights looks fine.

Tis Marvellous was a good second in the Wokingham over 6f last time and likes this trip too.

CASPIAN PRINCE is dropping in class after finishing an excellent third in a Group 3 at Sandown last time out. He saves his best for this distance and has scored on the Knavesmire before.

Copper Knight has a cracking record here and won a big handicap in May before a good third in another big field. He went close at Newcastle latest and won’t be far away.

Emblazoned has been running in Group 1 and 2 contests so should find this a lot easier than the Diamond Jubilee Stakes he ran in last time.

JUL IN THE CROWN Three memorable performances from the July Cup

HONEST ALBERT has done nothing wrong with convincing wins at Kempton and Nottingham and has every chance on this handicap debut. His last effort was full of promise and there should be a lot more to come.

Motakhayyel won nicely at Doncaster before a close second at Yarmouth last time. He stayed on strongly over the 7f there so should be much happier back over this mile.

Bayroot may have found the ground a little slow when second to Honest Albert last time and is another with more to offer.

RAHEEN HOUSE had to settle for second behind Gold Mount last time and there shouldn’t be a lot between them again. He gets the nod to turn the form around because that was his first run after a long break and his debut for William Haggas so could improve beyond his main rival.

Weekender scored with a little in hand at Chelmsford latest and shapes as though dropping back from 2m is a wise move. 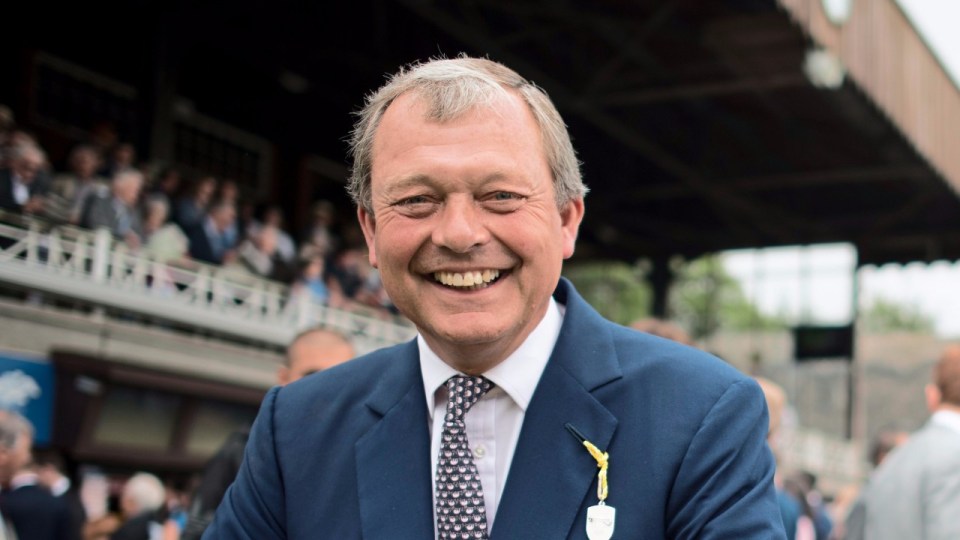 MAXI BOY still looked pretty green when running an excellent eighth in the Coventry Stakes at Royal Ascot last time out. He earned his place there by winning a Yarmouth maiden with plenty left in the tank. Stepping up to this 7f distance looks a wise move.

King’s Command got off the mark on debut here over 6f and is another who looks capable of a lot better upped in trip.

Juan Elcano didn’t have to get out of first gear when winning first up at Haydock last month and should have plenty more to offer.

Your in-depth preview to Saturday's July Cup at Newmarket

ROLL UP, ROLL UP

Our top shrewdie shares an each-way bet to die for on Saturday, July 13

Who will win the Darley July Cup at Newmarket on Saturday?

Your pinstickers' guide to the July Cup at Newmarket on Saturday

Who will win the John Smith's Cup at York on Saturday?

MASHAM STAR has dropped to the mark that saw him go close in a hot handicap at Chester in May and this trip is right up his street. He could get away from them in front with Francis Norton in the saddle. Escobar hit the crossbar when second at Sandown latest and saves his best for this distance. Trainer David O’Meara is in good form and he won’t be far away.

Rise Hall has been consistent with a win at Nottingham on comeback followed by a good second in decent company at Newmarket last time. He has claims too.

ADMIRALTY looks a big price for a horse that has been very consistent with a win and two places this season. He was again right there at Leicester last time when enjoying this distance and the handicapper has left his mark alone.

Knyren usually runs well in races like this and “won” in his group in the Royal Hunt Cup last time out. That was over a mile but he is arguably better at this distance as he showed when second in the Victoria Cup at Ascot in May.

Ripp Orf keeps threatening to win a race like this and has come down the weights. He could bounce back from a modest run at Epsom last time.

JAZEEL could be the answer to this tricky puzzle. He heads here in excellent form after a gutsy win at Sandown last time over this trip. Jedd O’Keeffe is having a good run with his string and a 5lb penalty shouldn’t put the brakes on too much.

Stylehunter has been well backed and looked more than a little unlucky when fourth in the Royal Hunt Cup at Ascot last time. He is equally at home over this 1m2f as that mile and has been given every chance by the handicapper.

Afaak is talented and won that Hunt Cup in dramatic fashion by a nose. It will be interesting to see how he goes over this longer trip, while Setting Sail won well at Newmarket latest and looks progressive.

MATTERHORN is proving very consistent this season and landed a Listed contest in good style at Windsor last time. This is harder than that but he keeps it simple from the front and will take a lot of beating.

Zaaki looked to have plenty in hand when winning the Group 3 Diomed Stakes at Epsom so this step up in grade shouldn’t be an issue. He’s a Listed winner over course and distance so conditions are ideal too. 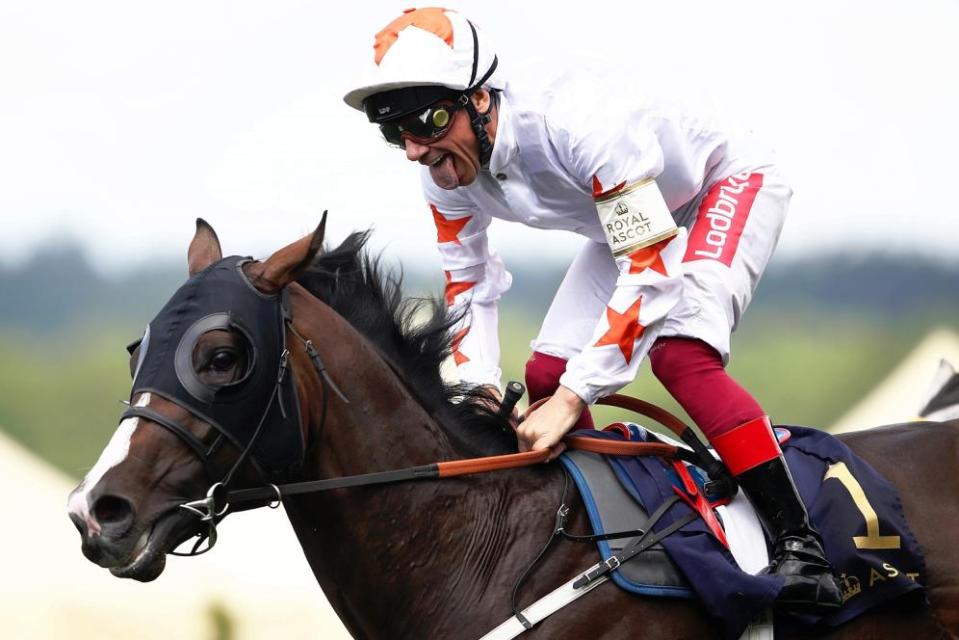 IT all Ads up for Frankie Dettori in the July Cup.

The Italian can torment the bookies again by steering ADVERTISE to more Group 1 glory.

He scorched back to form over this ideal distance when winning the Commonwealth Cup at Royal Ascot last time. Three-year-olds have a cracking record in this race and he can keep that up.

Dream Of Dreams has come on a bundle this season and ran the mighty Blue Point close in the Diamond Jubilee last time.

A repeat of that would give him a massive chance.

Former winner Limato ran his best race for a long time when winning a Group 3 here last time and can run into the places ahead of Cape Byron who deserves to step out of handicap company after two big wins.