A TODDLER, two, who died after falling off a pony was possibly thrown off when the animal became spooked during a hunt, suggest locals.

The girl was with members of The Bedale Hunt at Kirkby Fleetham, Hambleton, when she fell in North Yorkshire.

Paramedics rushed to the scene last Wednesday, and the child was taken to hospital where, tragically, she later died from her injuries.

One local suggested: “All we can think of is that something must have spooked the horse.”

Another man said: “The timing of the accident chimes with when we heard the hunting horn.

“I understand there were three horses with a toddler and a very young toddler. The young one must have slipped off.”

He described the girl’s death as a “terrible, terrible tragedy” for her family, adding that the entire village “is shocked”.

Strictly viewers spot clue show is 'setting Nina up to fail' – so did YOU notice?

Officials at the Bedale Hunt said members are “completely devastated but pulling together” for the girl’s family, the Northern Echo reports.

Our sincere condolences go to all those affected.

In a statement, a hunt spokesperson said: “We can confirm that a tragic accident happened on Wednesday, 15th September, when a two-year-old girl fell from her pony and subsequently lost her life.

“As a community we are all completely devastated but are pulling together to support the family involved.

“Our sincere condolences go to all those affected and we urge that everybody respects the family’s privacy during what is a very distressing time.”

North Yorkshire Police are compiling a report on behalf of the coroner following the little girl’s death, as enquiries continue.

Of her tragic fall, the force said: “It occurred at around 8am on Wednesday (15 September 2021) and the girl died at hospital during the early hours of Thursday.

“The girl’s family are receiving specialist support while enquiries are ongoing into the incident.

“Police request that the family’s privacy is respected at this very difficult time.” 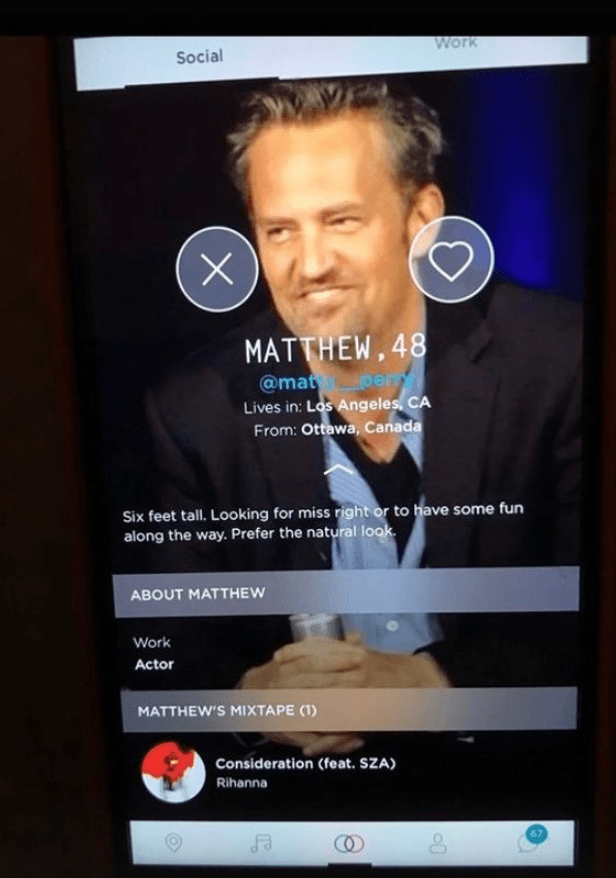 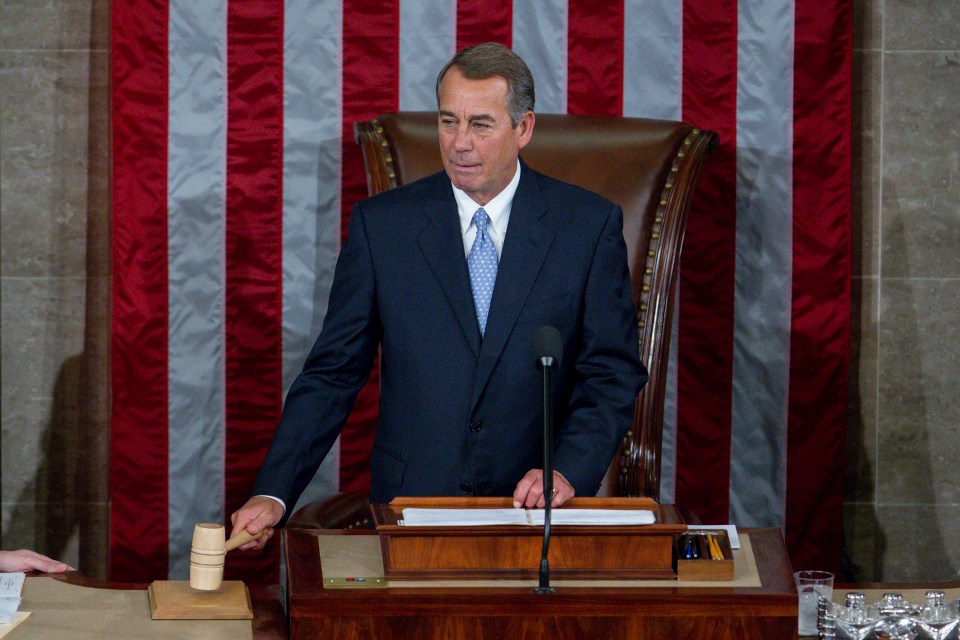 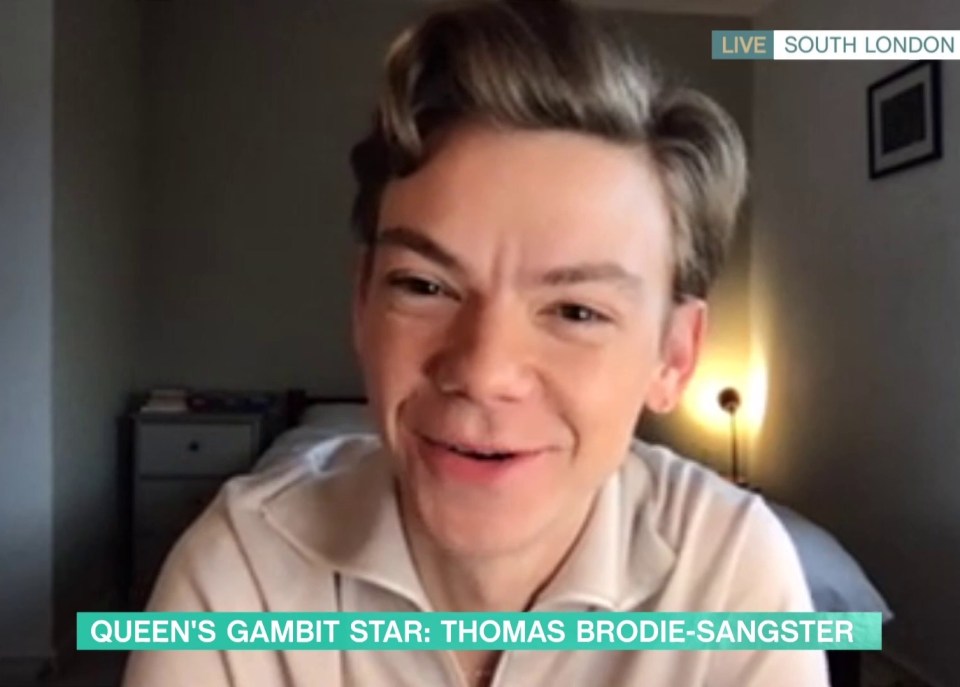 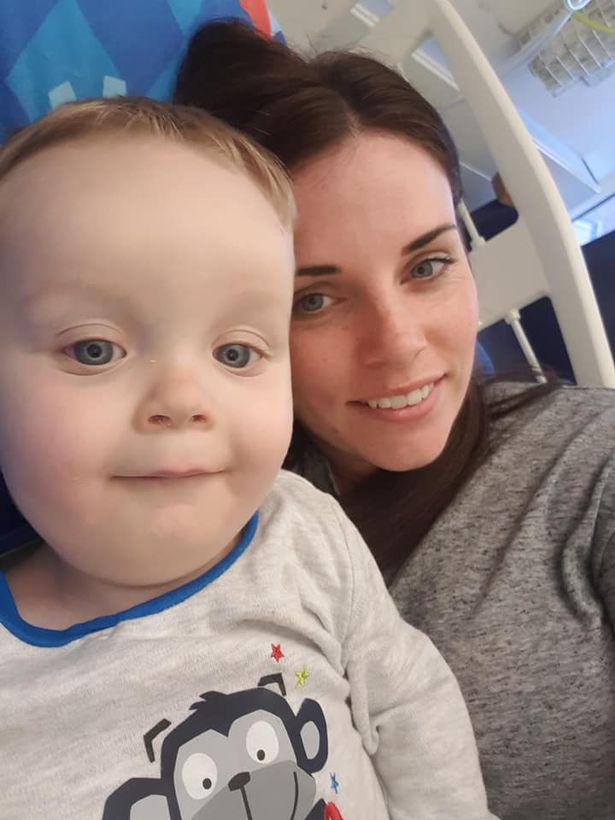