A Russian archer fainted in the Tokyo heat during a qualifying Olympic round on Friday as a heatwave pushed coaches and staff to huddle under trees for shade.

Svetlana Gomboeva collapsed as she checked her final scores and required assistance from staff and team-mates who put bags of ice on her head to cool her down.

‘We hope that she will be okay. It turns out that she couldn’t stand a whole day out in the heat,’ coach Stanislav Popov told reporters. 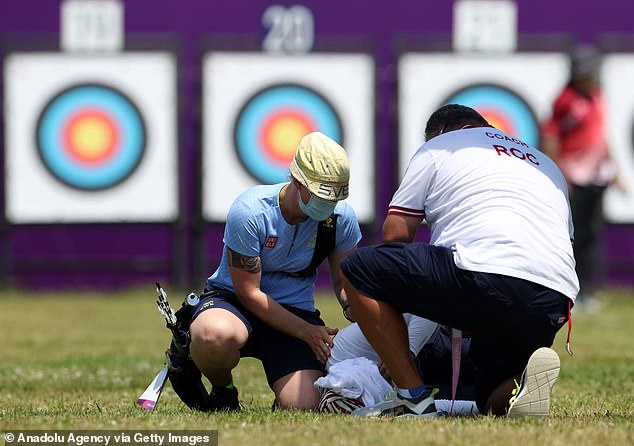 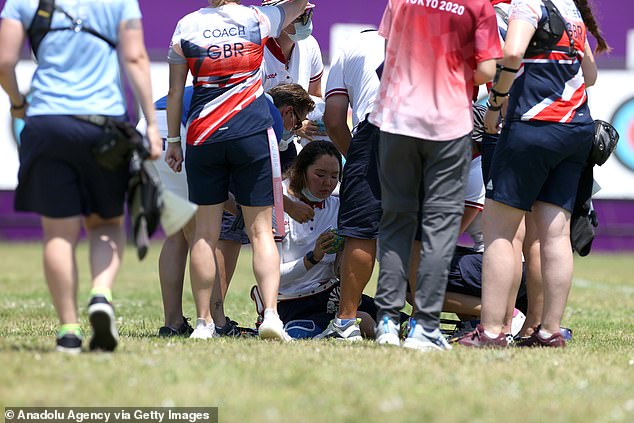 ‘This is the first time I remember this happening. In Vladivostok, where we were training before this, the weather was similar. But humidity played a role here.’

Team-mate Ksenia Perova said later that Gomboeva was recovering well and would be able to resume competition.

‘Everything is fine with Sveta now,’ she said.

With temperatures expected to peak around 33 degrees Celsius (91 Fahrenheit) in the archery dome on the first day of competition, athletes had challenges with hydration and staying cool as well as those posed by the COVID-19 pandemic.

Gomboeva quickly regained consciousness after collapsing but needed to be taken off on a stretcher out of the arena by medical officers. 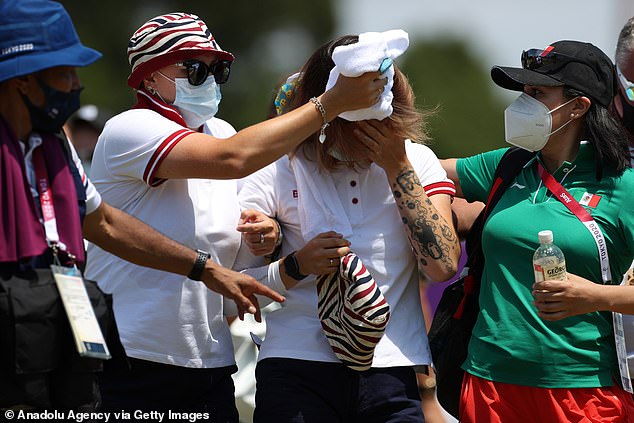 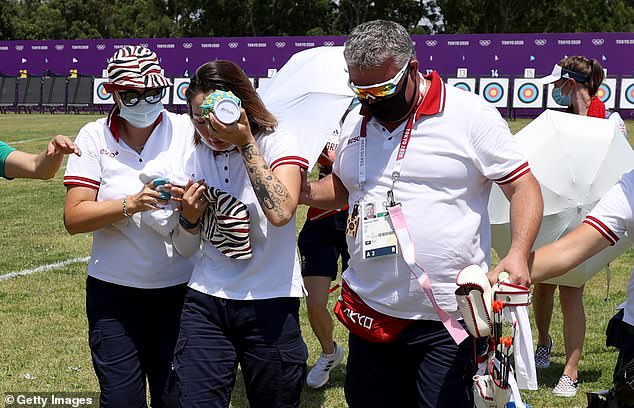 Gomboeva was able to walk off the arena, but was later put on a stretcher as she recovered

South Korea’s Kang Chaeyoung, who came third in the individual ranking rounds, said she had not experienced anything like Tokyo’s heatwave conditions in other recent events.

Australia’s Alice Ingley had some simple advice for her fellow competitors on how to beat the heat.

‘Cooling vest, slushies, fans, umbrellas, just all that, just try to keep out of the heat as much as possible,’ Ingley told Reuters after her competition.

‘And drink water as much as possible.’ 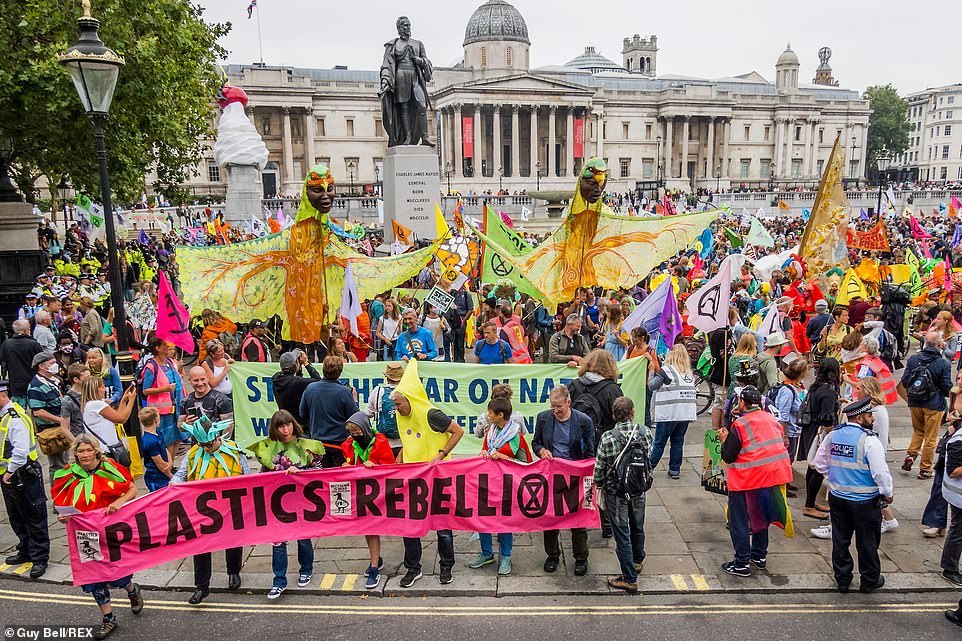 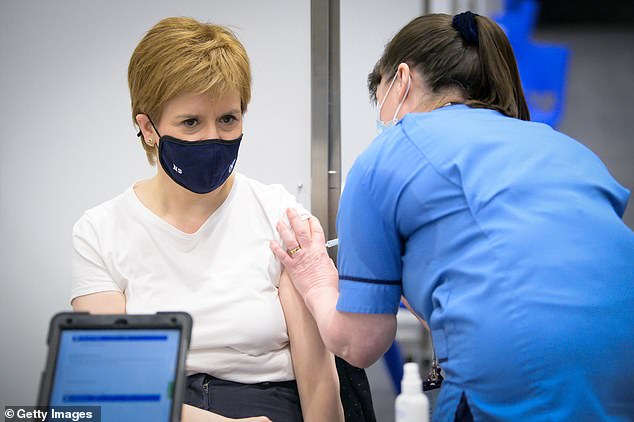 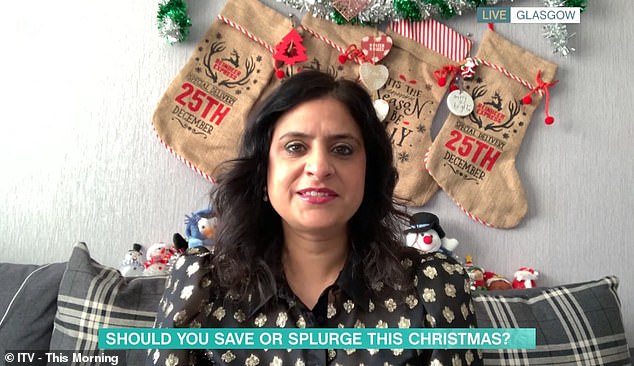 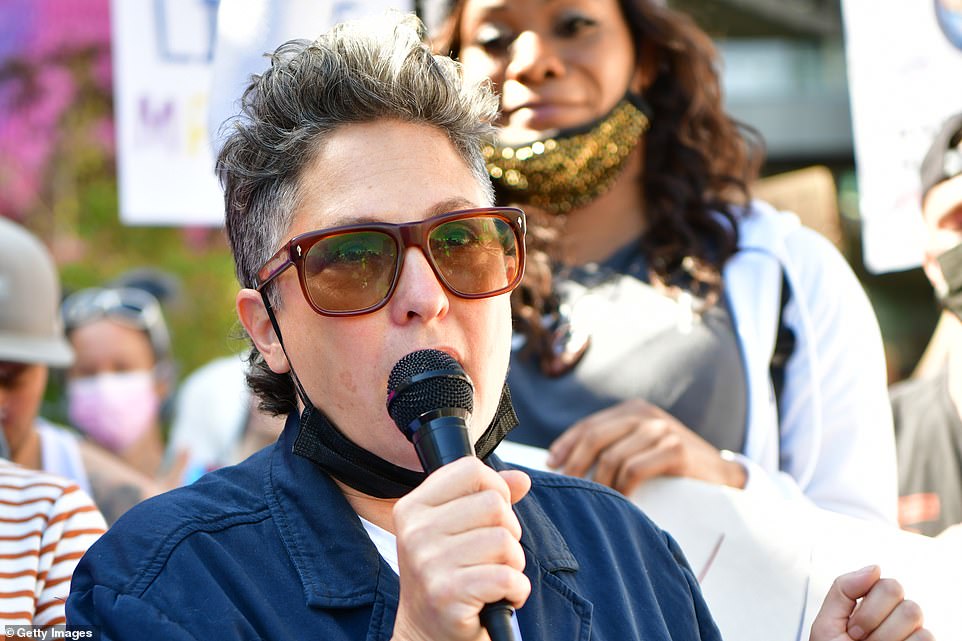 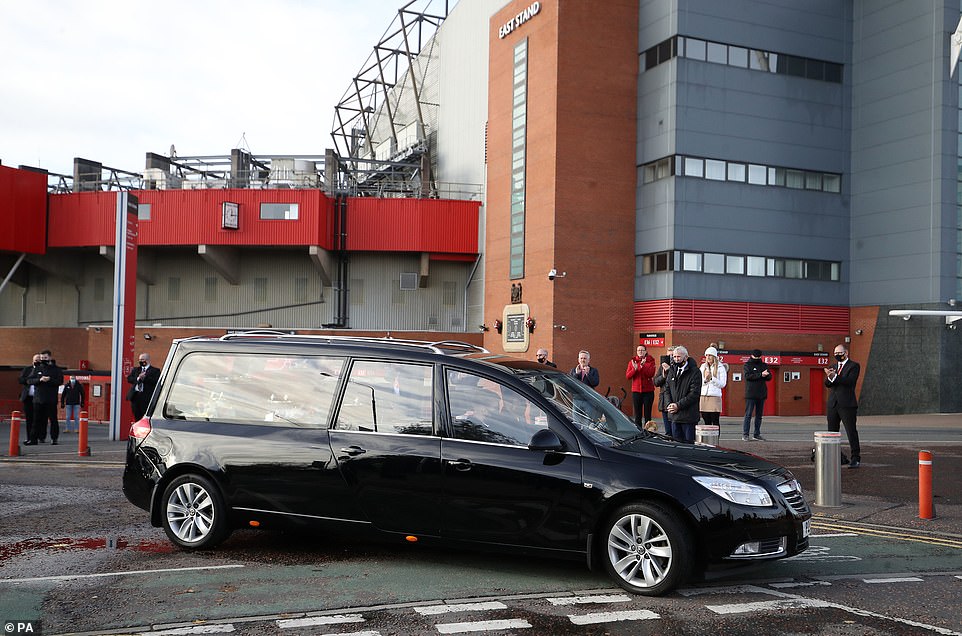