Theresa May is gathering her Cabinet for more crisis Brexit talks today amid mounting signs of panic among Tory rebels and the DUP over Remainer plotting.

The PM and her senior ministers will take stock of the high drama at Westminster as the battle over leaving the EU reaches its endgame.

Hopes are rising among Mrs May’s team that they could yet revive her Brexit deal – despite it being humiliatingly rejected in a Commons vote last week.

Hardline Tory Eurosceptics have been alarmed by a wave of cross-party bids to seize control of the process from the government and stop the UK crashing out of the EU.

Amendments being tabled by Labour and Conservative Remainers are due to be voted on next Tuesday, and include measures to force Article 50 to be delayed or revoked, or trigger a second referendum. 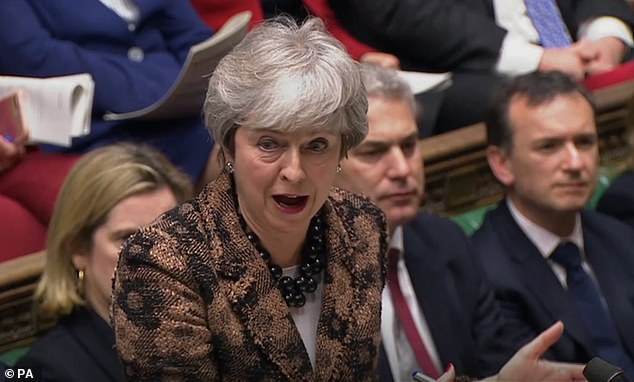 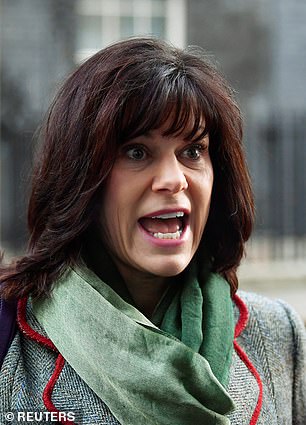 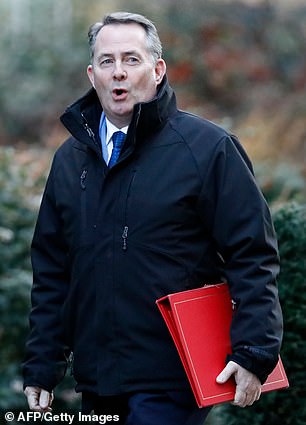 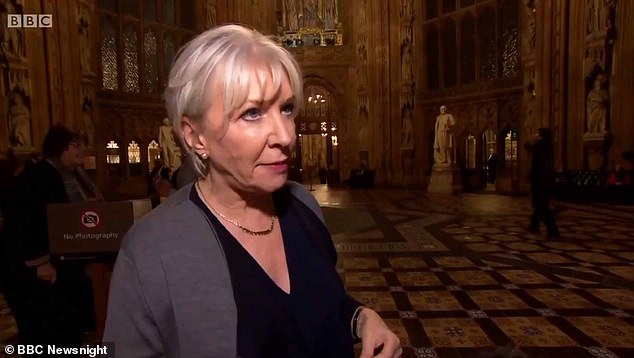 Mrs May has also been warned that around 40 ministers could quit if she orders them to vote against blocking no-deal Brexit next week.

The DUP’s Brexit spokesman Sammy Wilson also indicated his party – which is propping up Mrs May in power – could support an Irish border backstop if it had a unilateral exit clause.

Brexit Secretary Steve Barclay said he believed there had been ‘movement’ over recent days.

Speaking on the BBC’s Newsnight programme, Ms Dorries – previously an outspoken critic of Mrs May – suggested she would ‘swallow her pride’ to support her deal if it comes to a vote again.

‘I can feel a growing consensus among a number of MPs who in the light of being faced with these Europhile Kamikaze MPs who really don’t care about their careers going up in flames, who want to overturn Parliamentary tradition in order to stop Brexit,’ Ms Dorries said.

‘I think many people are now realising that we would support this deal in order to get it over the line.

‘Because every day here is a dangerous day at the moment.

‘We may have to see that this is a deal, we will have to swallow our pride, swallow what we would prefer, and vote for it.”

Mr Wilson said a backstop with a unilateral exit clause would ‘not be ideal” as it would mean ‘Northern Ireland could potentially be treated differently for a period of time’. 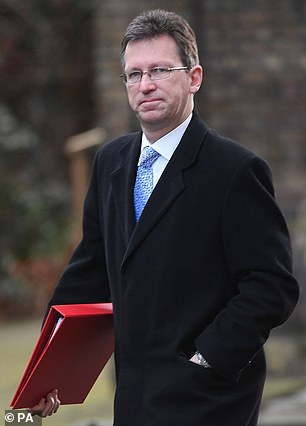 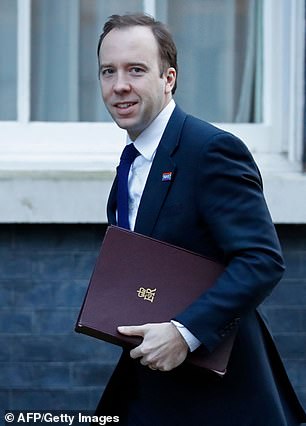 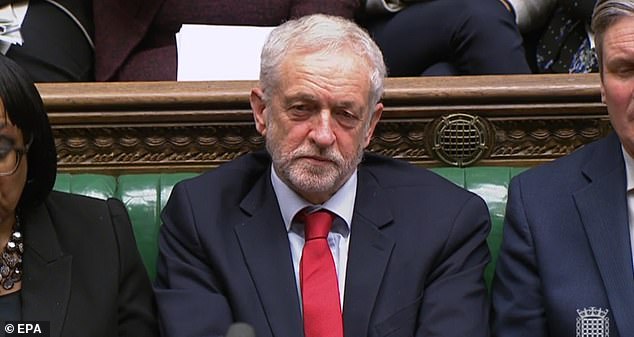 However, he added: ‘We’re prepared to look at any arrangement and work with her on any arrangement which ensures the UK as as whole leaves the EU and that Northern Ireland is not left stuck in the EU.

‘And if there has to be some flexibility there, we have said that of course we are always willing to look at those possibilities.”

‘This opens the door to mayhem in the Commons… those who think the House of Commons can act as a government negotiating in Brexit are living in cloud cuckoo land,’ he told BBC Radio 4’s Today programme.