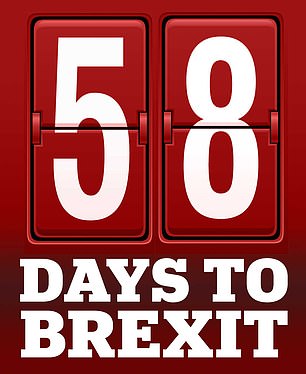 A group of at least 11 confirmed rebel Tory MPs could by thrown out of the party if they try and block No Deal Brexit later today and tomorrow.

Boris Johnson threatened to remove the whip and deselect Conservative MPs who vote to pass a law in the Commons stopping the UK from crashing out of the EU on October 31.

Should that vote be won by the Opposition and a band of Tory Remainers, the PM vowed to table a motion calling for a general election.

As many as 11 MPs have indicated they will vote against Mr Johnson, with as many as a further 21 could still side with Jeremy Corbyn.

The Prime Minister stood in Downing Street yesterday and insisted he ‘does not want’ an election, but warned that rebels would ‘chop the legs’ from the Government’s EU negotiations.

Senior government sources later confirmed Mr Johnson would table a motion today to schedule a General Election for October 14 if MPs back the cross-party move to seize control of Commons business.

Tory sources said any Conservative MP voting against the Government would have the whip removed and face the effective end of their careers.

Mr Johnson held a crisis meeting yesterday with his Cabinet and spent yesterday afternoon privately urging Tory MPs to fall back into line. 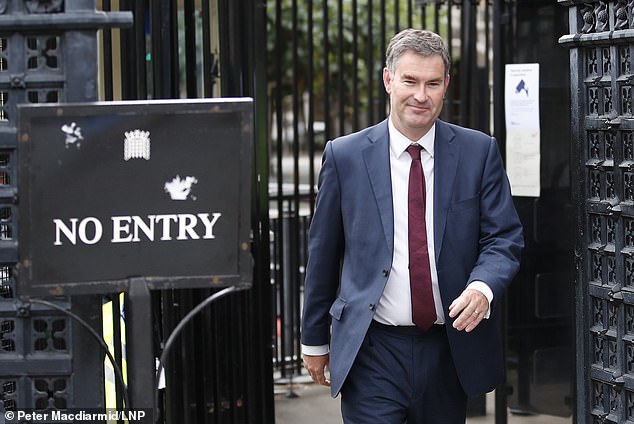 David Gauke, who was justice secretary, is likely to join the group of Tory rebels and vote alongside the Opposition to pass legislation to block Britain crashing out of the EU

He has caused fury among centrists by threatening to remove the whip from rebel Tories who join the effort to stop the UK crashing out on October 31.

Former Cabinet minister David Gauke claimed Mr Johnson actively wanted to lose the showdown so he can ‘purge’ Remainers and reshape the party into a new hardline Eurosceptic electoral force.

Other MPs voiced fury at Remainers such as Amber Rudd and Nicky Morgan who are serving even though they previously spoke out against No Deal.

Ms Rudd has urged Mr Johnson to ‘hold the party together’ rather than expel rebels.

Ex-chancellor Philip Hammond, who has spoken out against No Deal and cancelled a one-on-one Brexit summit with the PM, has demanded to know what he was doing to win concessions from the EU.

Currently the Conservatives have a majority of just one, so even a small number of its own MPs voting against the government could force defeat on Mr Johnson. 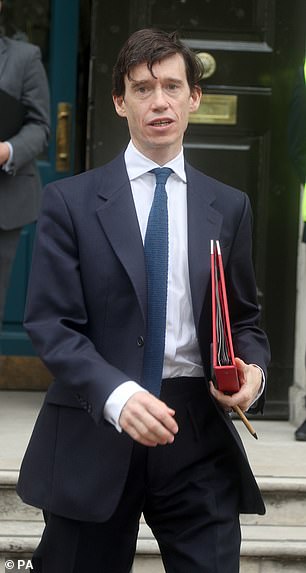 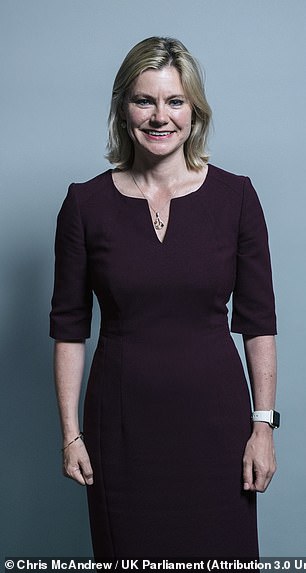 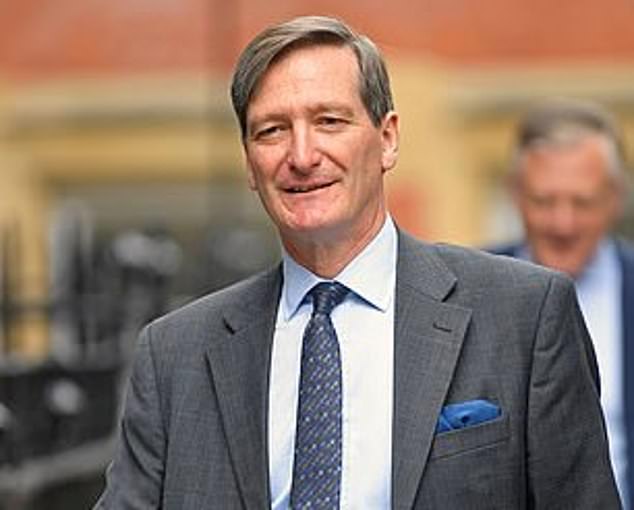 Despite being an arch-foe of Boris Johnson’s, who tried to table a no confidence vote before he became leader, Sir Alan Duncan indicated he would vote with the government.

Rory Stewart, a former Tory leadership candidate who resigned as international development secretary when Boris Johnson became prime minister, said he was prepared to go against his party to stop a no-deal Brexit.

He told Sky News: ‘I’m a proud Conservative, I support the Conservative party. I just think a No Deal Brexit would be a huge mistake and I have to stop it happening.’ 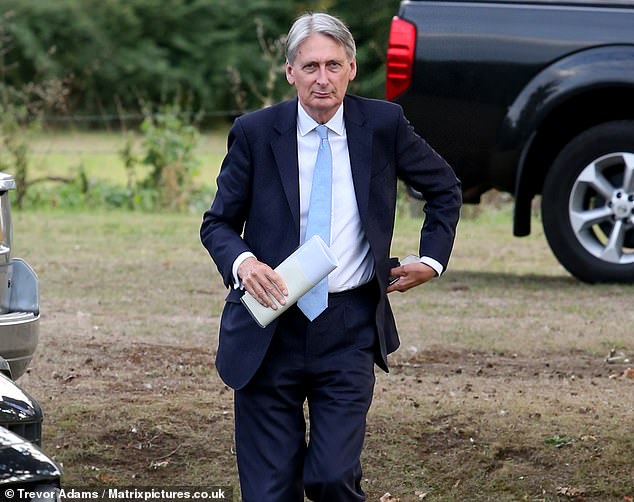 Philip Hammond, who served as chancellor under Theresa May, has spoken out against No Deal, but is not a confirmed member of the rebels 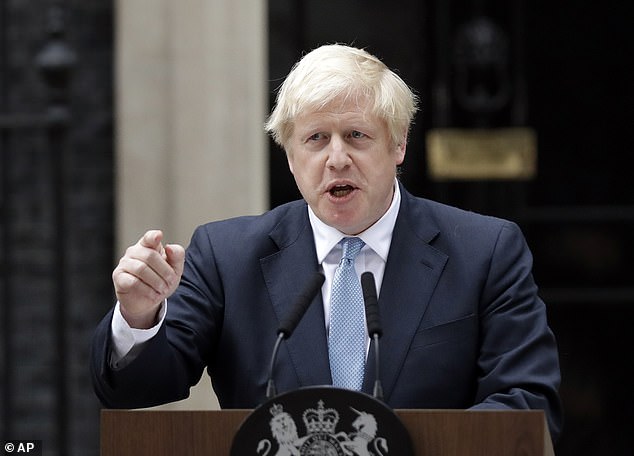 Ms Greening has previously spoken out against proroguing parliament, describing it as ‘totally wrong’ and saying she would resign the party whip if the government backed No Deal.

She said: ‘Everyone can see this [proroguing parliament] for what it is – a grubby attempt to force no deal.’

She said: ‘I find it staggeringly hypocritical that he’s threatening to take the whip away. If that had happened to him when he voted against Theresa May’s deal, he wouldn’t have had the opportunity to stand to be PM.’

Mr Burt, who consistently voted for Theresa May’s withdrawal agreement, told Channel 4 News on Sunday he would vote to stop a No Deal.

Richard Harrington, who has backed a second referendum, announced last week he would not stand for reelection in his Watford constituency.