It’s the details which Tottenham lack and which so undermine them. And you sense Maurico Pochettino knows it. ‘We must go and kill with every single action,’ he said before this game, referencing the defeat at Watford two weeks ago.

But Tottenham, good though they are, don’t give you that. They can be good for a spell; maybe for a run of games; even over months; eventually a lack of ruthlessness still can let them down. It’s a settling for something a little less than excellent.

Tottenham hit excellence plenty of times, which is a vast improvement on the past twenty-five years. Now the challenge is to ensure they do all the time. That is, if they want to progress. 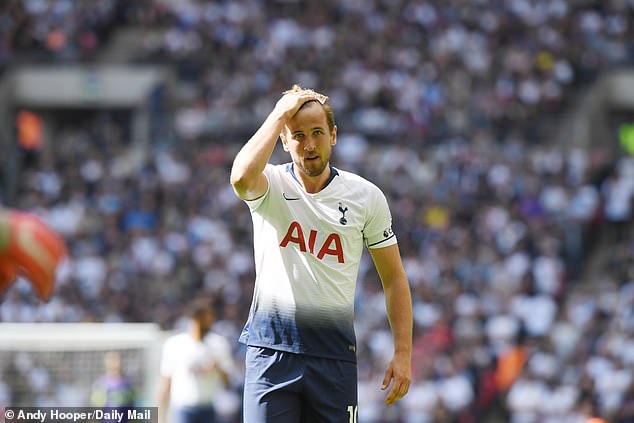 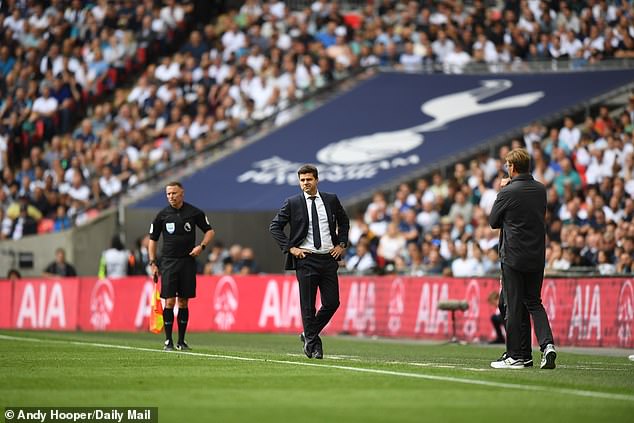 Against Liverpool, they failed that test. Sometimes they were just plain sloppy. It’s what Pochettino was trying to caution against: losing focus on a single pass, a single challenge can prove crucial. Maybe not in that precise moment. But the accumulation of errors which construct a defeat.

It did yesterday. Like Eric Dier’s sloppy back which played in Mohamed Salah on 24minutes. Toby Alderweireld and Michel Vorm cleared up on that occasion. But on 38 minutes, Tottenham had cleared the initial danger and the ball came to Christian Eriksen, ironically one their most reliable passers. Yet his back-pass but his defence under pressure, allowed Sadio Mané to threaten and force a corner.

Of course Michel Vorm should have dealt with it better. But Tottenham consistently put themselves in vulnerable situations. When Moussa Dembele dithered, slipped on 49 minutes and allowed Mo Salah to break and cross for mane. Vorm would save again. They had got away with it. On that occasion.

And a pattern is emerging, which only these players can resolve, at least until January. There is a reason why you fail in crucial games, in the season-defining moments: against Juventus; in semi finals; in run-in for the title. 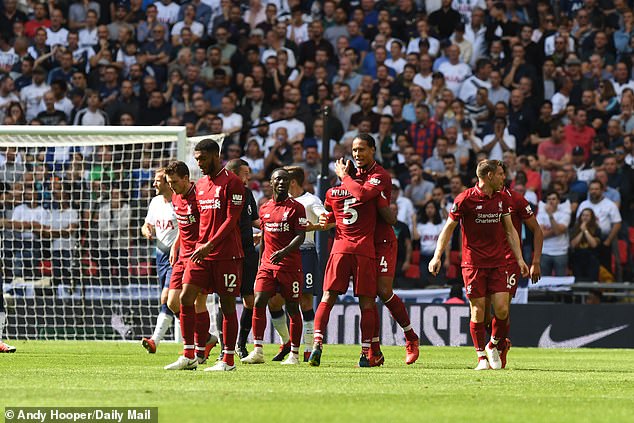 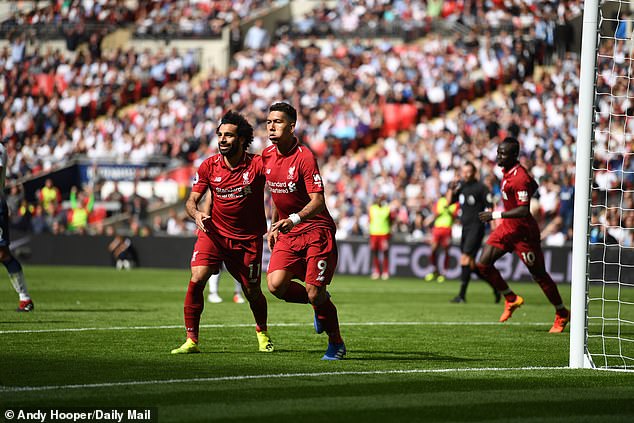 Saturday wasn’t a game of that magnitude. The twists and turns of a season preclude against making sweeping early statements. Except that, in a league in which 100 point has become the new benchmark (an average of 2.6 points per game), two defeats in your first five games gives you very little leeway for further mistakes.

Tottenham can only afford to lose one more and ensure there aren’t too many draws if they expect to get close to the points total we might expect Manchester City to accumulate. Or Liverpool, on this showing.

If the top four is the ultimate goal, this may well be satisfactory. And in a season when your captain is arrested for drink-driving, when the location of your home stadium is a source of constant uncertainly and after a summer in which you haven’t added to the squad, that may be all that can expected. Except that you know from the relentlessness with which Pochettino approaches the job it won’t be enough for him.

There are some obvious explanations: Tottenham’s opening three wins masked the World Cup fatigue which was surely coming having supplied so many of the semi-finalists. So Dier is nothing like the bundle of energy he needs to be; Eriksen, not a semi-finalist but who played in the latter stages of the World Cup, excels at times yet, as the above details, has lapses.

But principally there is Harry Kane. That ankle injury last March seems to have curtailed his game. He is getting nowhere near the amount of shots per game as he did a year ago. His energy levels seem depleted. 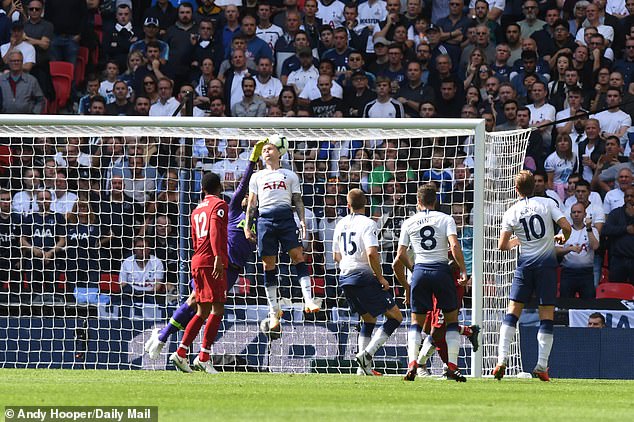 Yet it is tempting to ask how much is down to Tottenham’s new system? Lucas Moura fizzed all around and was the source of Tottenham’s energy. That was once Kane’s role. He was the sole talisman, the leader. It is almost as if playing in a front two with Moura has stolen his spotlight and put him in the shade. Certainly there was not a clear combination between the pair yesterday.

Common sense says that Kane won’t play like this forever and that Pochettino will tweak the system to get him closer to goal and improving his shot ratio. But they don’t have long to wait. Title challenges can be over by mid-autumn these days.

So to the elephant in the room: that lack of a summer signings. It’s go-to reasoning for any pundit. Liverpool added £191m of players and look like they might challenge Manchester City. At Wembley they had Alisson, Virgil van Dijk and Naby Keita playing, all of whom have been added since the 4-1 humiliation in October last year. They also had Fabinho and Xherdan Shaqiri on the bench.

It’s hard to argue with the subsequent improvement Liverpool have shown. How might Tottenham have fared if they were blooding Jack Grealish in games such as this? It seems unlikely that he would have made the difference. The option of Wilfried Zaha’s pace might have added more danger.

However, problem is that each and every setback now can only be viewed through the prism of the summer transfer window. That doesn’t mean it is the reason. But the constant discussion is a millstone around Tottenham’s season until January. 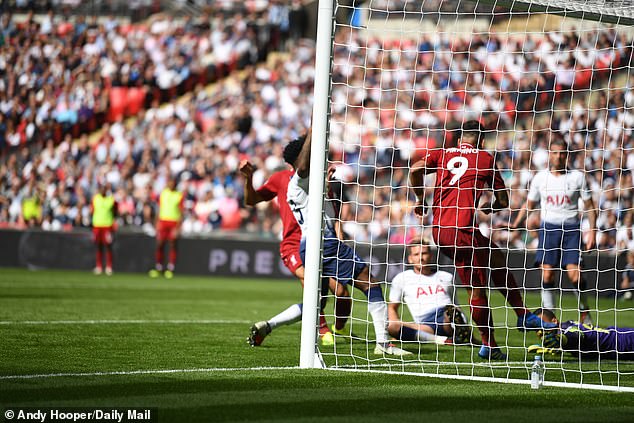