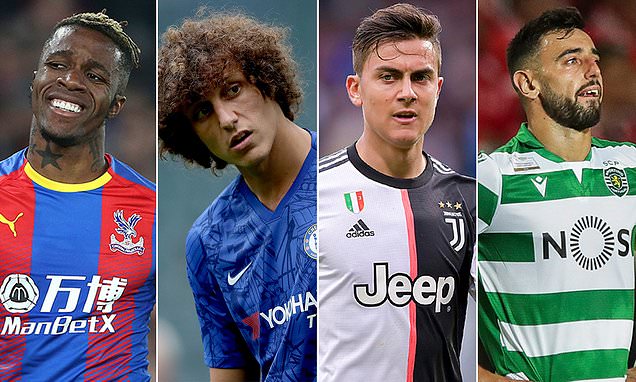 Transfer Deadline Day has arrived, so brace yourself for a crazy day packed full of breaking news as Premier League clubs frantically try to push deals through before the summer window closes.

All new players must be registered by 5pm so get set for a whirlwind day packed with last-minute bids, rejections, contract talks, medicals, and possibly the odd sighting of a player at an airport…

And what a Deadline Day it promises to be.

Adam Shergold and Dan Ripley will guide you through all the action.