A TRUMP campaign lawyer on Monday said that former US cybersecurity head Chris Krebs—whom President Donald Trump fired for saying the election was the “most secure in American history”—should be “shot.”

Joe DiGenova, a lawyer for Trump’s reelection campaign and former US attorney, uttered the shocking statement on The Howie Carr Show, which has had many Trump allies as guests.

“Anybody who thinks that this election went well, like that idiot Krebs who used to be the head of cybersecurity,” diGenova said.

“That guy is a class A moron. He should be drawn and quartered. Taken out at dawn and shot.”

Carr seemed to be taken aback by diGenova’s words at least momentarily, as he allowed a pause and then laughed and changed the subject.

Krebs was fired by Trump in a tweet nearly two weeks ago after saying that the 2020 presidential election was among the most secure in the country’s history.

Trump continued to push false claims in his tweet canning Krebs, who was the director of the Department of Homeland Security’s Cybersecurity and Infrastructure Security Agency.

“There were massive improprieties and fraud—including dead people voting, Poll Watchers not allowed into polling locations, ‘glitches’ in the voting machines which changed … votes from Trump to Biden, late voting, and many more,” Trump tweeted at the time.

Joe DiGenova is a lawyer for the Trump team, along with Rudy Giuliani[/caption]

In a 60 Minutes interview on Sunday, Krebs reiterated his stance and said that Trump and his personal lawyer Rudy Giuliani’s suggestions that it was rigged are “dangerous.”

“I think that we should be celebrating the successes of making the 2020 election the most secure election in modern history,” Krebs said.

In his interview on Monday, diGenova suggested without evidence that “circuit breakers” shut down on election night in several states and enabled voter fraud, and demanded that state legislatures overturn the election results.

DiGenova is not the only Trump ally to make violent remarks about officials who have not acted to the president’s liking.

Pregnant mom, 22, found dead on street in 'homicide' after walking to get gas

“Now I actually want to go a step farther but the president is a kind-hearted man and a good man. I want to go back to the old times of Tudor England,” Bannon said.

“I’d put the heads on pikes, right, I would put them on the two corners of the White House as a warning to federal bureaucrats—you either get with the program or you’re gone.” 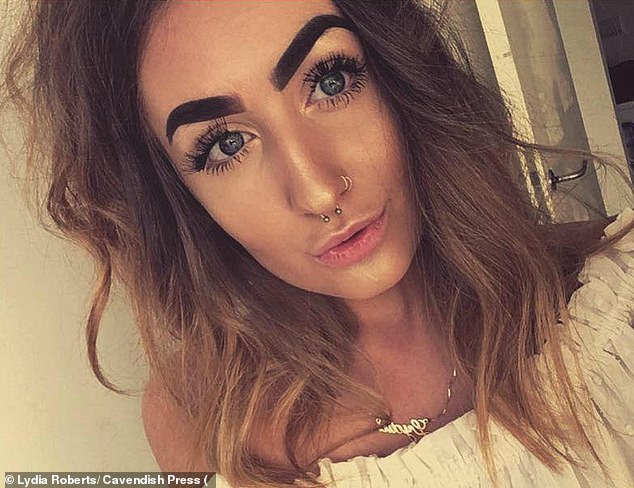