A TV station founded by an Islamic preacher banned from the UK is under investigation after a guest claimed fathers should ‘push’ their daughters into marriage.

Islamic scholar Haitham al-Haddad, once described as ‘one of the most dangerous men in Britain’, made the statements on Peace TV’s Marriage and Divorce show in November.

During a broadcast, he claimed fathers should ‘push’ and ‘convince’ their daughters to get married and said it was ‘alarming’ for women to want to go on to higher education before marrying.

His comments are now being investigated by media regulator Ofcom, the Times reported. 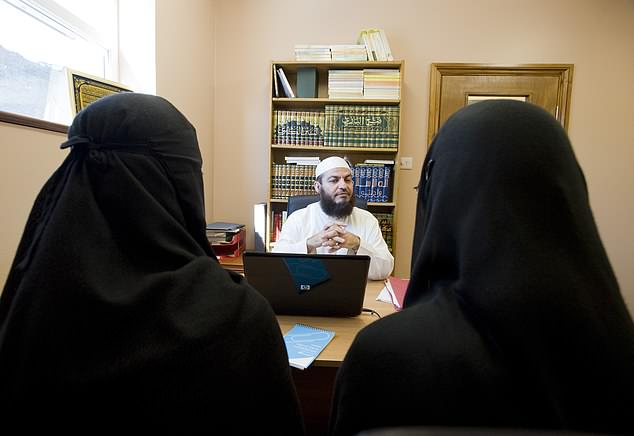 Dr Haddad also said women who were unmarried in their 30s would ‘not receive good proposals’.

He said he knew older women who wished their parents had pushed them to wed when they were younger.

The investigation comes after it was revealed in October that Amazon sends cash to Dr Haddad’s Muslim Research and Development Foundation (MRDF) charity.

Under its charitable scheme Amazon Smile, the tech giant donates a percentage of customers’ money to the MRDF – described as ‘the main Salafist organisation in the UK’.

The Salafi movement promotes a hardline interpretation of Islam and is linked with jihadism.

MRDF founder Haitham al-Haddad, 52, from Saudi Arabia, has been described as ‘one of the most dangerous men in Britain’ by the head of the Quillam Foundation, an anti-extremism think-tank.

But despite this, the charity has become one of 6,000 – including the British Red Cross, Barnardo’s and Cancer Research UK – to join the Amazon Smile programme, which was launched in the UK in November last year.

The scheme allows shoppers to select a charity they want to donate to when buying a product. The retailer then sends 0.5 per cent of the purchase price to the charity.

Dr Haddad has been criticised for his chilling opinions on punishments for adultery and leaving the Muslim faith.

He once said being gay was a ‘scourge’ and a ‘criminal act’.

Dr Haddad said the Japanese tsunami in 2011, which killed more than 15,000 people, was a just punishment for the country not being Muslim.

On child marriage, he said: ‘The earlier the better, especially for girls, but you have to be careful of the legal issues.’ 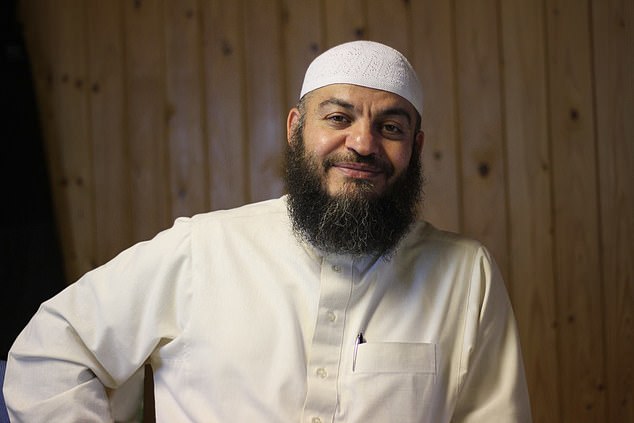 During a broadcast, he claimed fathers should ‘push’ and ‘convince’ their daughters to get married and said it was ‘alarming’ for women to want to go on to higher education before marrying

Six investigations were launched into Peace TV, which is available to Sky customers and reaches 200million viewers, by Ofcom last year.

A seventh probe began recently after another complaint was lodged about the channel.

The media regulator will now investigate whether or not Haddad’s comments breached Britain’s broadcasting code.

The founder of the channel, Zajkir Naik, who insists he is an enemy of extremism, was banned entering Britain in 2010 after he said ‘all Muslims should be terrorists’.

Mr Naik, 53, is also the founder of the Islamic Research Foundation.

Peace TV declined to comment on Monday, the Times reported.