AN INVESTIGATION is underway after 21 runners died in an ultramarathon in China.

Rescuers were called to Yellow River Stone Forest on Saturday[/caption]

Many had to be rescued after the storms battered the mountainous track between kilometres 20 and 31 at 1pm local time on Saturday.

At 2pm, the race was called off and runners were seen being stretchered away and huddling under heavy-duty blankets.

Among the dead was Huang Guanjun, an elite Chinese distance runner who was deaf-mute.

One survivor is quoted as saying: “My whole body was soaked through, including my shoes and socks.

“I couldn’t stand up straight because of the wind, I was very worried I’d be blown over. The cold became more and more unbearable.

“While descending the mountain, I was already experiencing hypothermia symptoms.”

EYE ON THE BALL

An investigation is underway after criticism of organisers for allowing the race to take place despite forecasts of potential storms.

Zhang Xuchen, mayor of Baiyin city in northern China where the race was held, expressed his sorrow at the incident.

He said: “As the event’s organiser, we feel a deep sense of guilt and self-blame, express our deep mourning for the victims and deep condolences to their families and the injured runners.” 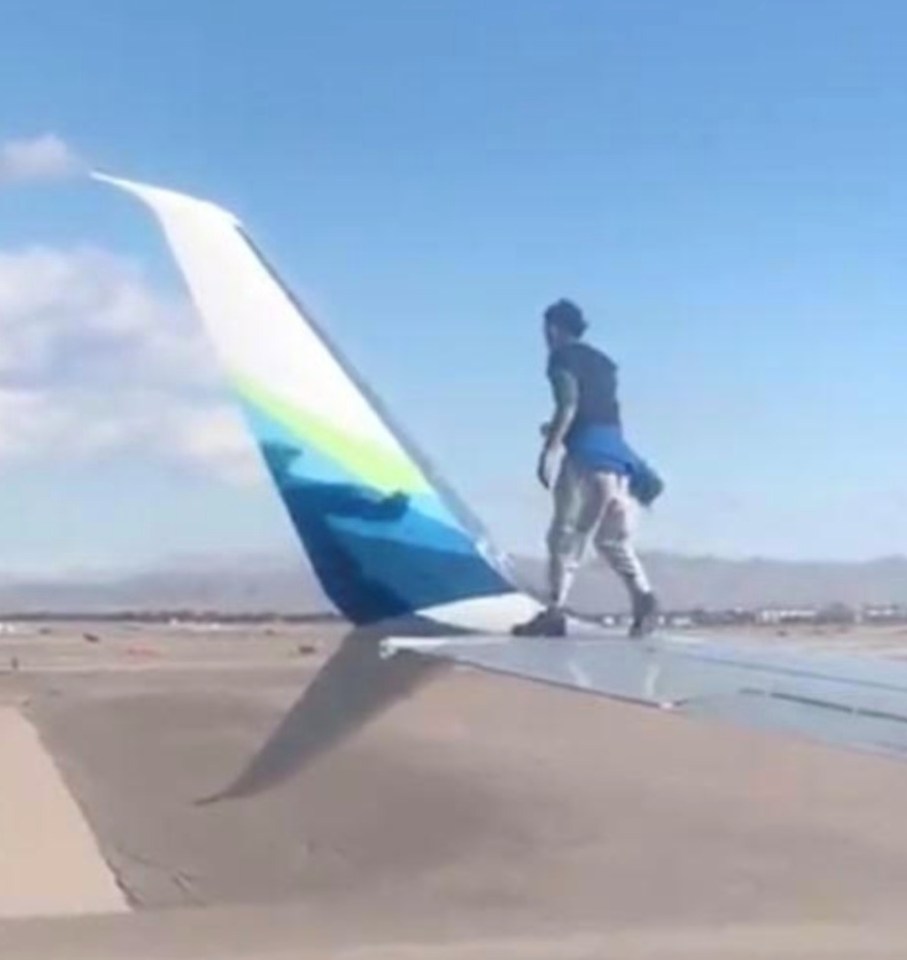 E3 2021 LIVE – Xbox news, highlights and what to expect from Nintendo