Two men have been arrested after police officers were badly injured when a car slammed into their stationary patrol vehicle.

The officers had pulled over a car and were talking to the driver when a silver coloured Ford Focus crashed into both their car and the vehicle they stopped.

The incident occurred shortly after 5.30am in Maidenhead, Berkshire and the two injured officers were taken to hospital where their conditions were described as serious.

A spokesman said: “A silver Ford Focus was involved in a collision with two stationary vehicles, one a marked police car and the other a Toyota Prius.

“As a result of the collision two police officers suffered serious but non-life threatening injuries.

“A girl in her late teens also suffered serious but non-life threatening injuries. They all remain in hospital.

“Three other people have been treated for minor injuries. Ongoing support is being given to those who were injured and their families.

“An investigation is ongoing and two 25-year-old men have both been arrested in connection with this incident. They remain in police custody at this time.”

Senior investigating officer, Sergeant Darren Brown said: “We are in the early stages of investigating this collision in which members of the public and two police officers have been injured.

HAVE YOU SEEN HER?

Cops launch hunt for girl who vanished ‘playing with her scooter’

“We would ask anyone who has seen a silver Ford Focus travelling along Norden Road, Maidenhead at around 5.30am this morning or may have witnessed this collision to please come forward.

“Additionally if any motorist was passing at the time and has dash cam footage we would also ask them to get in touch.”

The injured officers have not yet been identified. 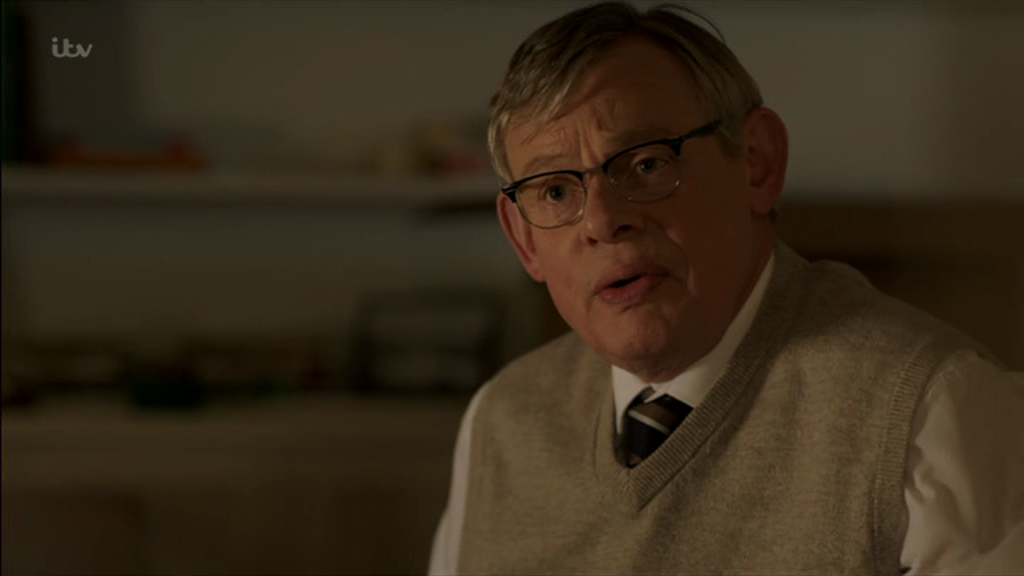 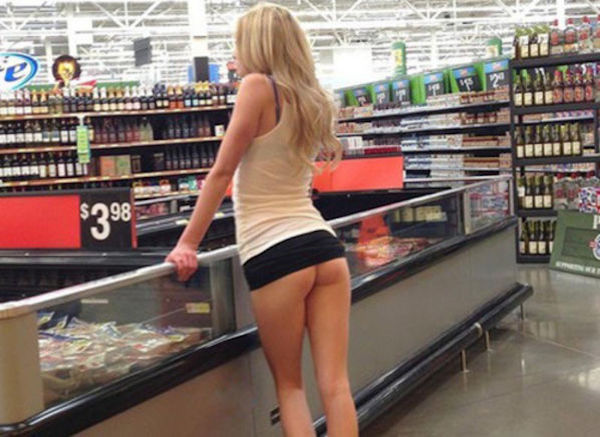