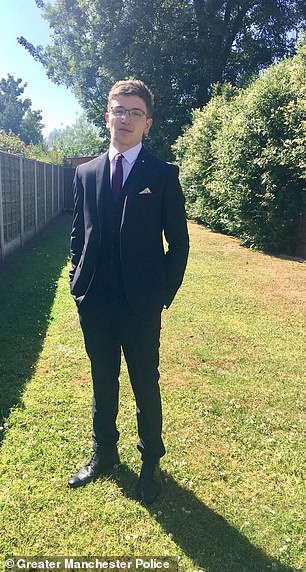 A teenager who died after being stabbed in Hale Barns has been identified as 17-year-old Yousef Ghaleb Makki from Burnage.

Police rushed to the village of Hale Barns, near Altrincham, Greater Manchester, at about 6.40pm on Saturday to reports of a stabbing.

Paramedics also descended on the scene on Gorse Bank Road.

Yousef was taken to hospital where he died a short time later.

His loved ones are being supported by specially trained officers at this difficult time.

A Home Office Post Mortem is due to take place this afternoon and two 17-year-old boys remain in custody being questioned on suspicion of murder.

Detectives leading the investigation are appealing for anyone who may have been in the vicinity of Gorse Bank Road or Sunbank Lane to come forward with information. 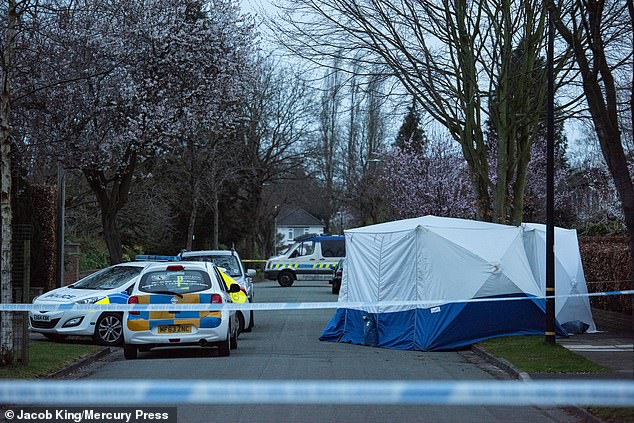 ‘Yousef’s family has understandably been left devastated by his death and the thoughts of the entire investigation team remain with them at this difficult time.

‘A team of dedicated detectives have been working throughout the night and into today trying to establish exactly what happened.

‘The investigation is in its very early stages and we continue to remain open minded about why Yousef was attacked, and we would like to speak to anyone who may have information that can assist.

‘We are particularly keen to speak to anyone who was walking or driving in the vicinity of Gorse Bank Road or Sunbank Lane at around 6:30pm. These people may not realise it but they could hold vital information to assist the investigation and help Yousef’s family get the answers they deserve.’

Hale Barns is one of the most affluent areas of Greater Manchester with the average house price being more than three times that of neighbouring Brooklands. 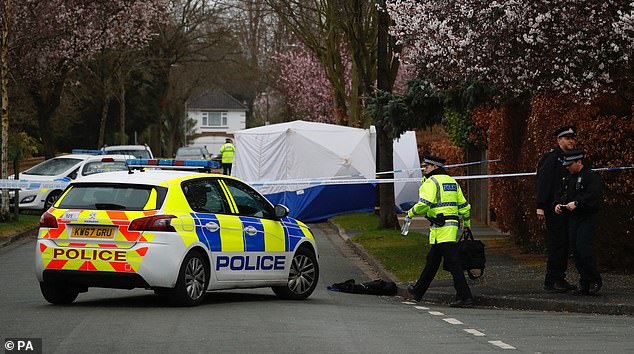 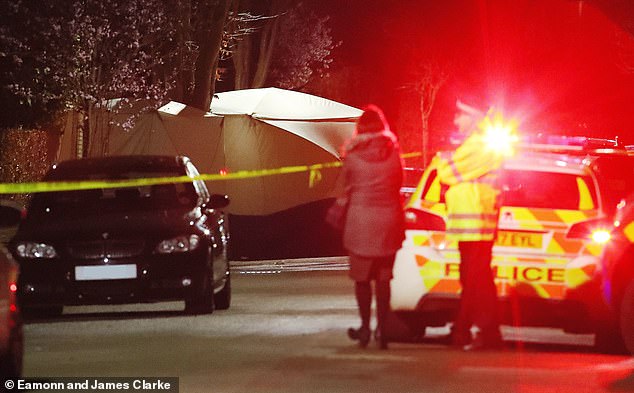 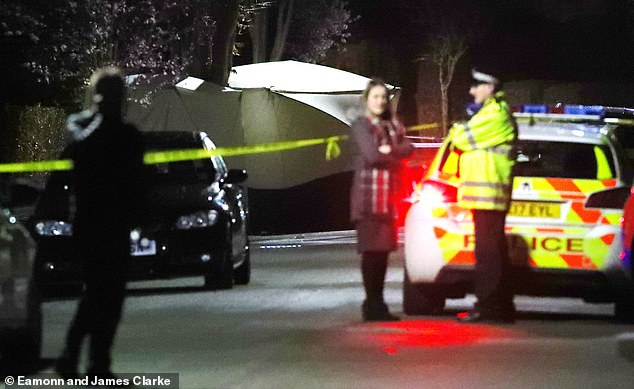 He added: ‘This investigation is in its very early stages and the circumstances surrounding this young man’s death are still being established.

‘I know residents will be shocked and concerned to hear what has tragically taken place tonight.

‘We have been speaking to people living on the road as part of our immediate inquiries and we will continue to do so over the coming hours and into tomorrow’. 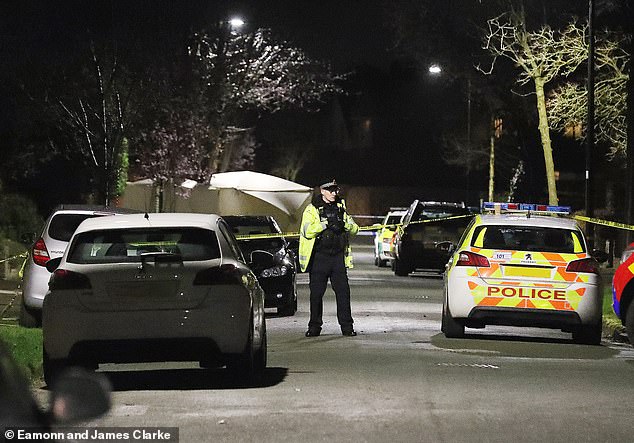 Superintendent Noden also noted that there would be extra police patrols over the next few days.

He continued: ‘Those officers are there to provide a visible presence and also for people to approach if they do have any concerns.

‘This young man and his family will continue to be at the forefront of our minds throughout this investigation. Our thoughts are with his family at this heart-breaking time.

‘Anyone who does know something, or might have seen something or someone acting suspicious, should call us immediately.’