IT’S GOING to get colder and colder, and Britain will likely turn white by the middle of next week, according to early forecast maps.

Snow prediction forecasts by WXCharts show Britain could be blanketed in a layer of snow later this month as a wave of cold air is set to sweep across Europe.

According to the charts, an ice cold weather front is likely to arrive on Wednesday 19 January – and could persist for at least a week.

Charts have also shown that a second wave of snow will hit the country by Thursday 27 January by around 6am.

Read our weather live blog for the latest news and forecasts 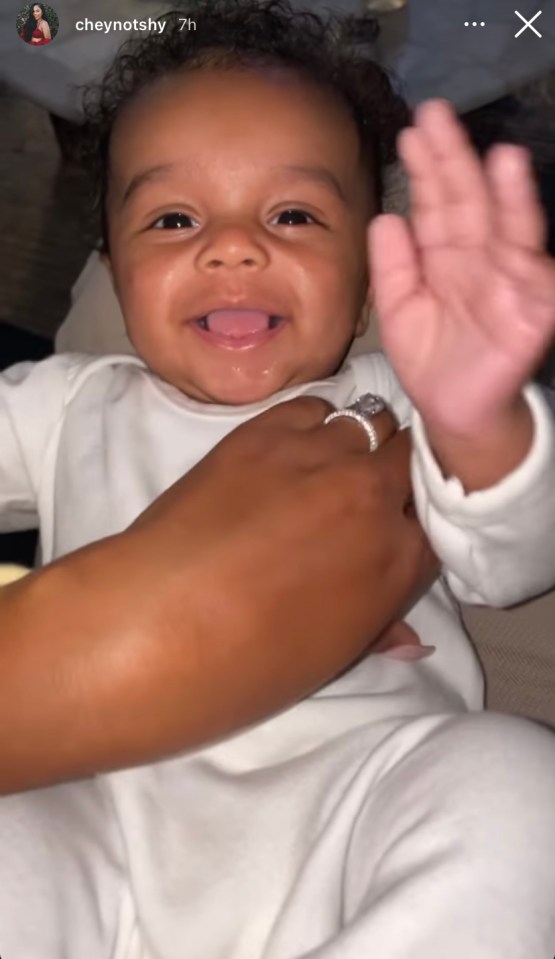 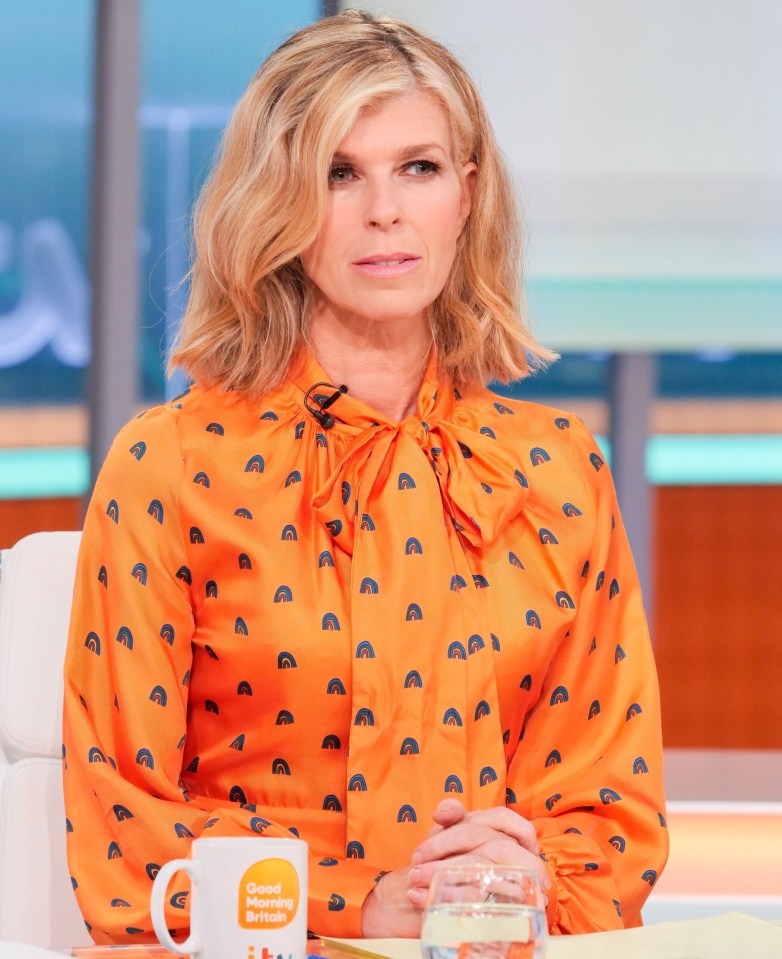 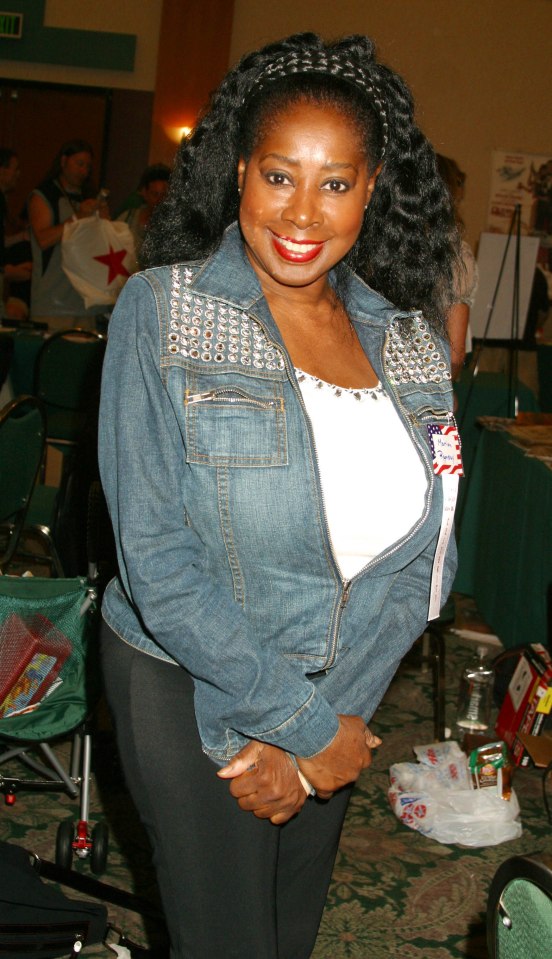