“SPRING-like” conditions will sweep into Britain today as the Met Office predicts Britain could be in for the hottest February day in 178 YEARS this week.

Forecasters told of “above-average” temperatures taking effect on Thursday on the back of a southerly Saharan plume blasting the UK. 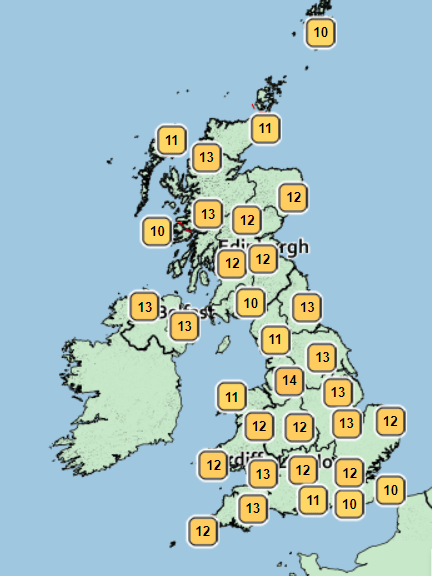 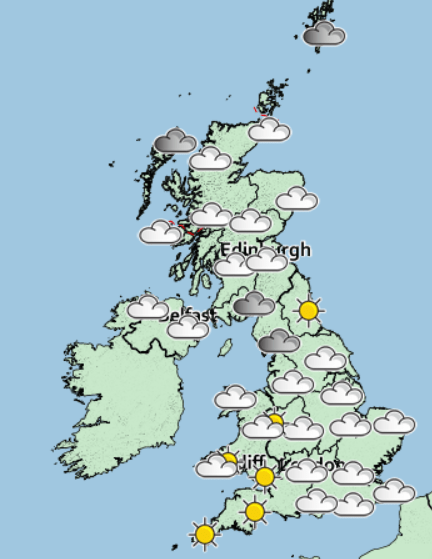 The mercury will widely hit the mid-teens – with mainly southern and central parts basking in balmy highs of around 15C.

But it may not be sun-tan weather just yet – as much of the country will be stuck under cloud-cover – while some rain fall affecting northern and western parts.

Forecasters at Meteogroup UK said of today’s weather: “It will be a cloudy day for most with rain affecting much of Scotland, Northern Ireland and north-west England.

“Wales and southern England will be mostly dry with one or two bright spells possible, most of which will be in the morning.

And the Met Office said: “Largely cloudy and in places misty at first with outbreaks of rain and drizzle across Wales, northwest England and western Scotland.

“However, most will become dry with bright or sunny spells, especially across northeast Scotland and the south. Feeling spring-like.”

Today’s warm weather is just the beginning – as weather experts say Friday and Saturday could be record-breakers.

It could also be hotter than parts of Australia – with half-term holidaymakers told they might have been better off hitting the beaches at home instead this week.

The Met Office’s Grahame Madge said: “It’s possible the UK’s 19.7C February record will be broken on Friday or Saturday, if a location in the South-East has fog clearing and good sunshine.

“Scotland will challenge its 17.9C February record and could see a record 18C in Moray, north-east Scotland, on Thursday, with 15C in the Central Belt.

“A flow of air from the Canary Islands is bringing highs potentially 8-10C above average, with very, very nice conditions and extended sunshine. It stays mild into next week.”

POINT OF NO RETURN

'GIVING US A BAD NAME'

“Scotland could see an exceptional 18C on Thursday, with 19C or 20C not out of the question on Friday and Saturday in England.”

He added: “Families flying abroad for half-term sun could have stayed home and gone to a UK beach instead.

“Plumes of warm air from the Sahara are due in coming days and also in spring. 25C is certainly likely by April.

“There’s a good chance of another fine summer due to the past 12 months’ continuing pattern of high pressure blocking, which brings hot conditions in summer.” 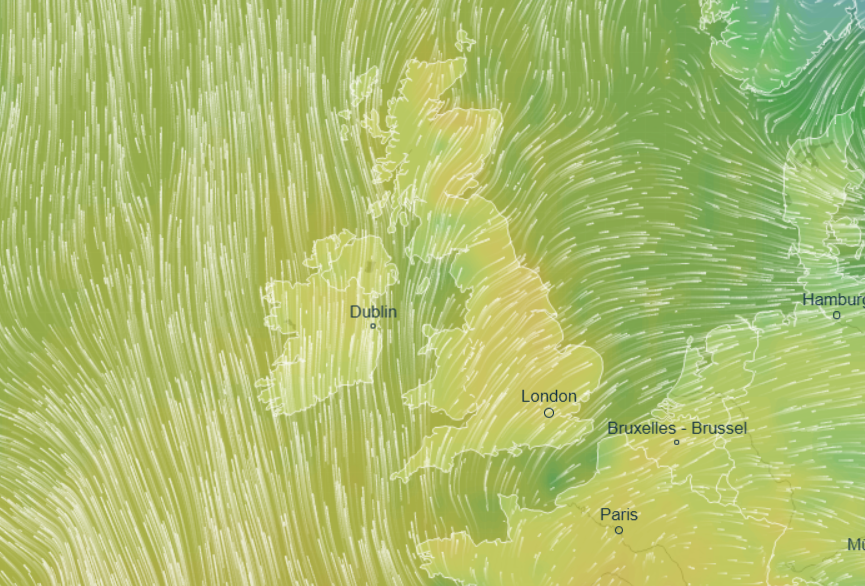