A school employee brought firearms into class, baked a cake with a swastika on it and let one student dress up as a Nazi as part of a World War II history lesson.

The Victoria Department of Education launched an investigation after pictures of the lesson at Dromana Secondary College, in Melbourne, were uploaded to Facebook.

According to The Age, students also played with a replica of a Zyklon B gas canister, which was used by Nazi Germany during the Holocaust to kill one million Jews. 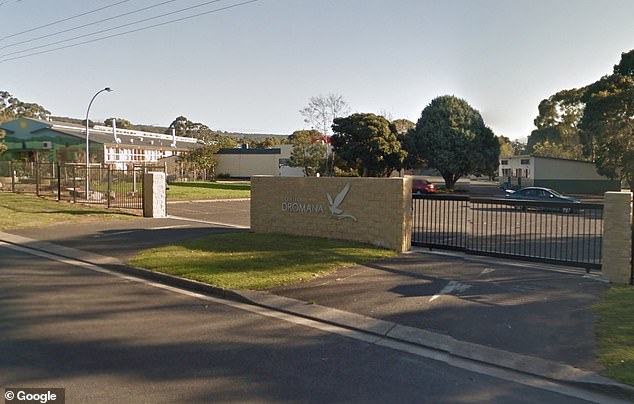 The employee, who is not a teacher, even bought in leftover cake he’d made which had the swastika on it created from slices of apple.

He then posted photos of the class to Facebook group that sells World War I and II military items.

The images have since been removed from social media.

‘The actions of the Nazis were abhorrent and should not be forgotten by any generation,’ a Victorian Education Department spokeswoman told Daily Mail Australia. 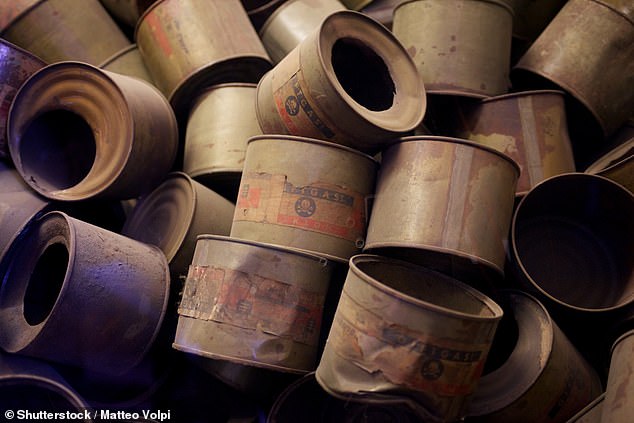 Students played with a replica of a Zyklon B gas canister (stock image), which was used by Nazi Germany during the Holocaust to kill one million Jews.

‘Using symbols or artefacts in a way that may normalise or trivialise the actions of the Nazis is completely unacceptable.

‘This was a serious error of judgement and we are supporting the school to take appropriate action to ensure it does not happen again.’ 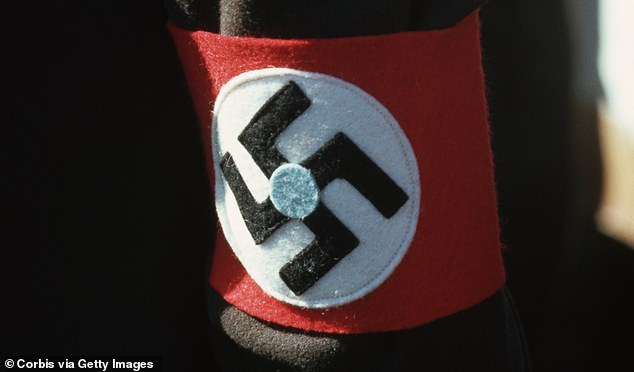 Dromana Secondary College principal Alan Marr apologised for any distress caused to students or members of the community and vowed to take appropriate action.

‘The intent of the history lesson was to educate students about the impact of World War II but some of the items brought into the class were entirely inappropriate,’ he said in a statement to Daily Mail Australia.

‘Our students are aware of the significant impact of the Holocaust, having visited the Jewish Holocaust Centre, and we will continue to reiterate to them the important lessons from World War II.’ 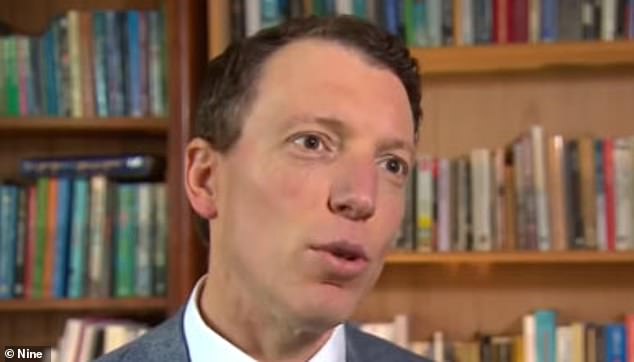 ‘Many lines of decency have been crossed here and most people would be at a loss for words to understand how this could have happened,’ Anti-Defamation Commission chairman Dr Dvir Abramovich (pictured) said

Jewish organisation Anti-Defamation Commission has expressed its disappointment and said the students deserved better after it was alerted to the incident by a concerned member of the community who saw the Facebook post.

‘The Holocaust, in which six millions Jews and millions of others were systematically murdered, should not be the subject of funny games, entertainment and dress up,’ chairman Dr Dvir Abramovich told The Age.

‘Many lines of decency have been crossed here and most people would be at a loss for words to understand how this could have happened.’