SHELTER in place warning has been issued in Massachusetts as eight heavily armed men remain at large.

During a traffic stop around Route 128 in Wakefield, the eight men exited a vehicle armed with rifles and handguns and fled into the woods.

Since then, two of the men have been arrested by Wakefield police. However, a shelter in place has been issued for residents in the nearby Redding area as the rest of the men remain missing.

The men are said to be a part of the group “The Rise of The Moors – The Moorish American Arms.”

The police force has stated that this group “does not recognise our laws.” The Wakefield police say the remaining six men yet to be found are “armed and dangerous.” 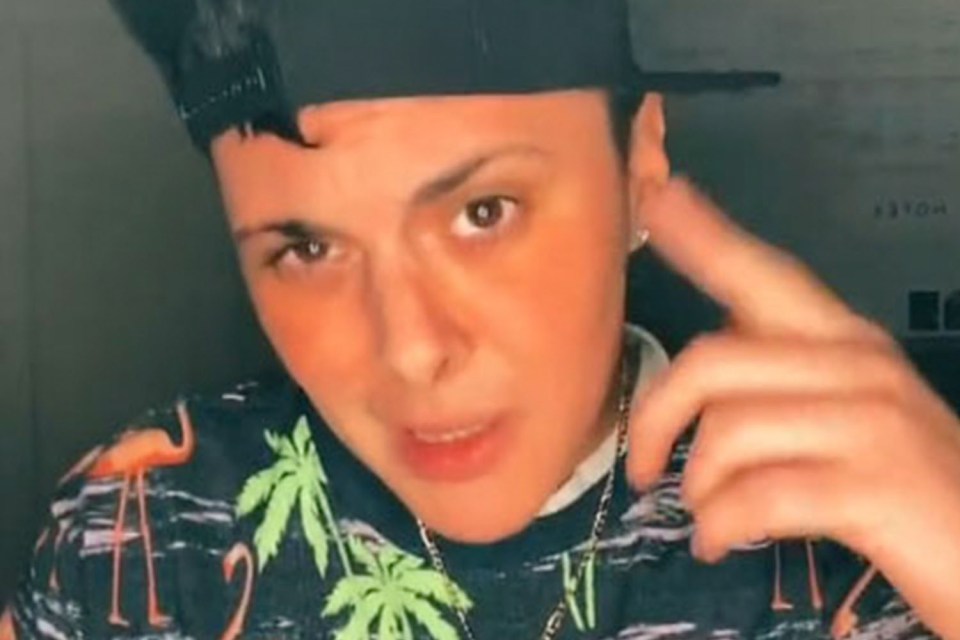 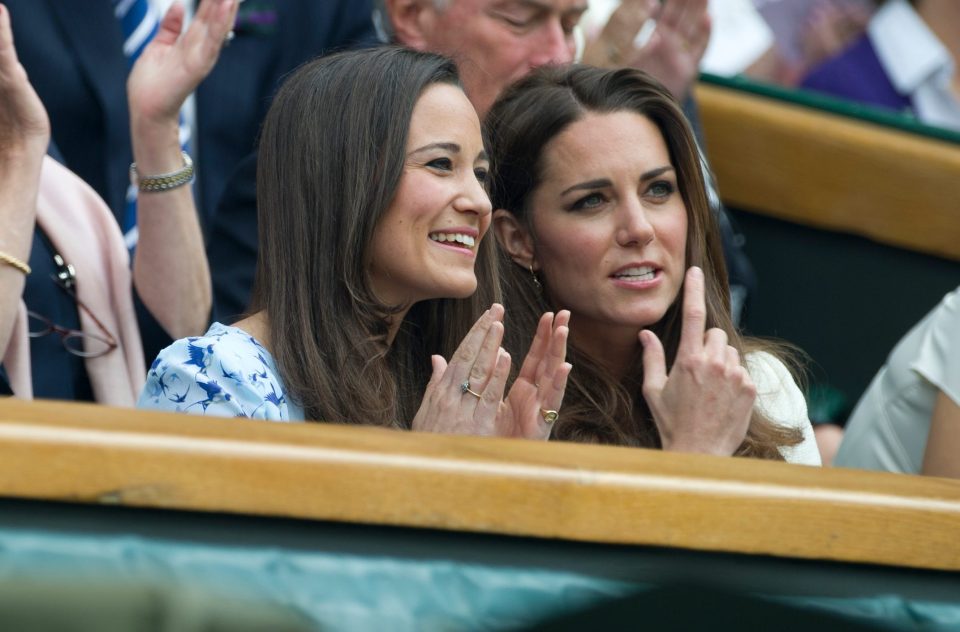 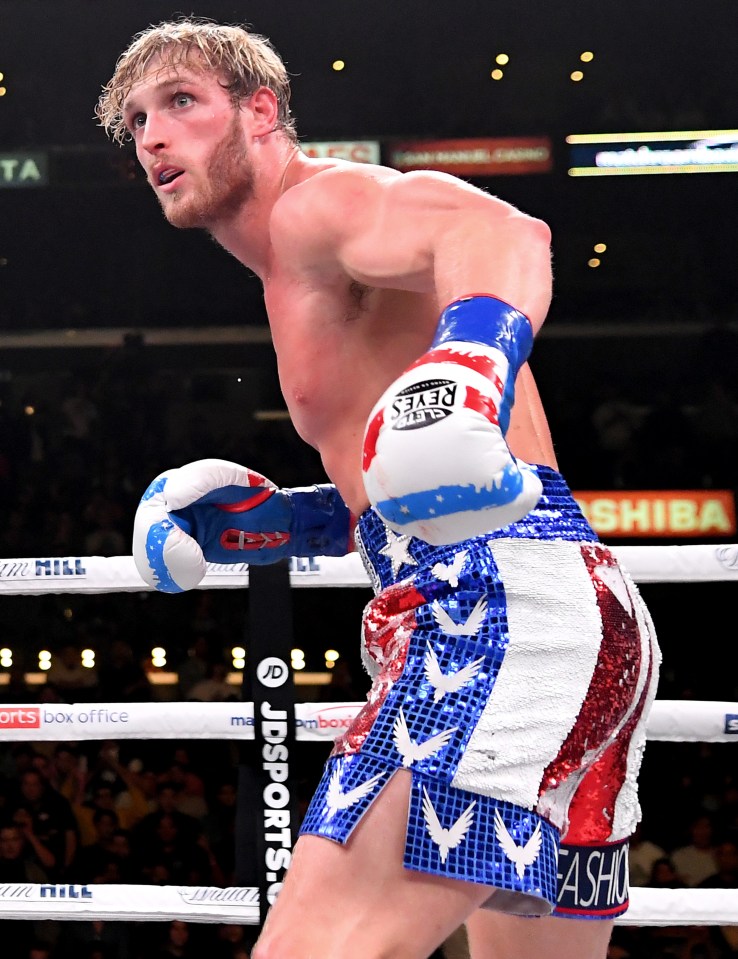