Mondale, also known by the nickname “Fritz,” served as VP under President Jimmy Carter from 1977 to 1981.

He also ran for president as the Democratic candidate against Ronald Reagan in 1984.

A cause of death was not immediately known, but family friend and spokeswoman Kathy Tunheim told the Washington Post that the former VP passed away at his home in Minneapolis.

Before his time in the White House, Mondale served as a senator for Minnesota beginning in 1964.

He also served as a United States Ambassador to Japan from 1993 to 1996 under former President Bill Clinton.

President Joe Biden has said that the former VP acted as a mentor to him for years, and that Mondale gave him a “roadmap” to do the job well before his own stint as VP.

“I took Fritz’s roadmap. He actually gave me a memo, classic Fritz, gave me a memo, as to what I should be looking for and what kind of commitments I should get to be able to do the job the way Fritz thought it should be done,” Biden said at an event honoring Mondale in 2015. 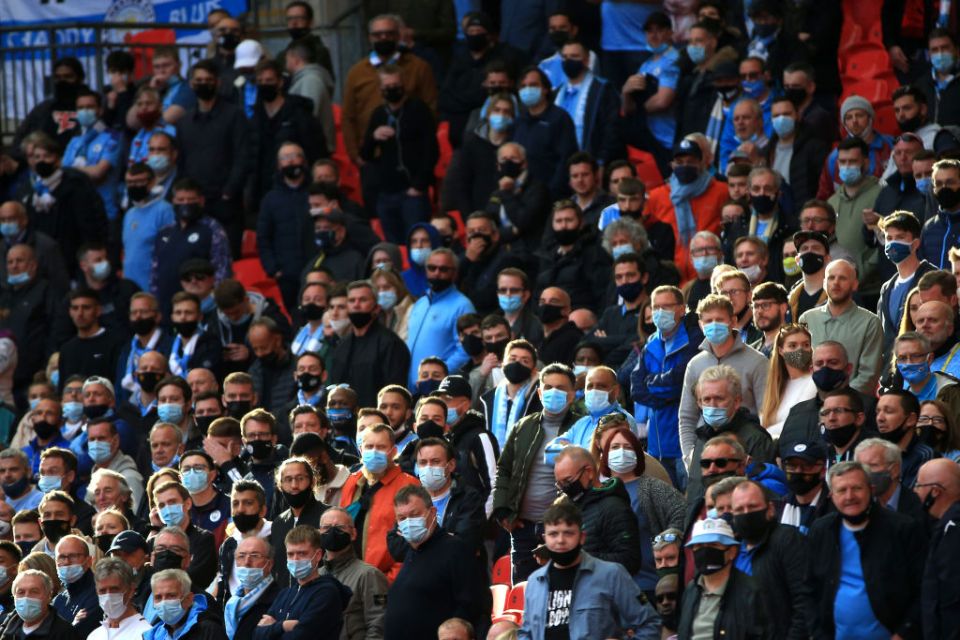 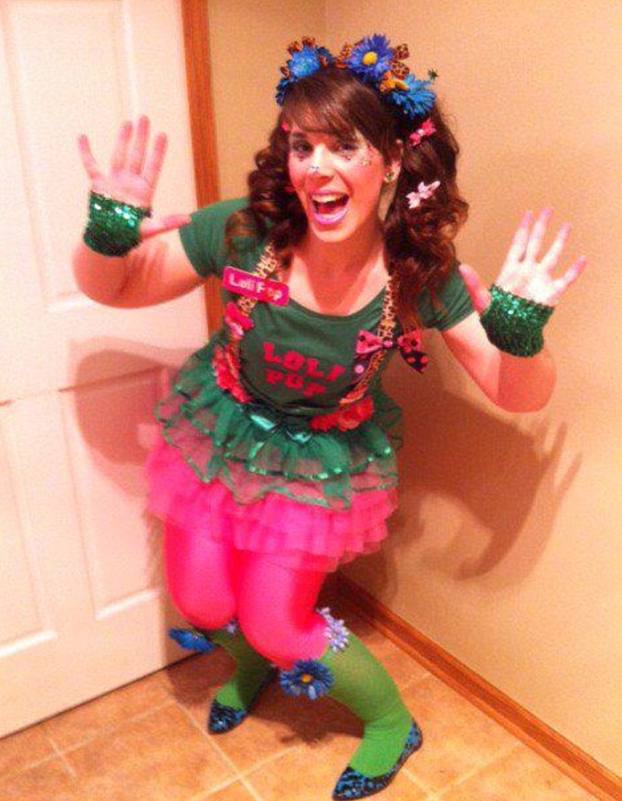 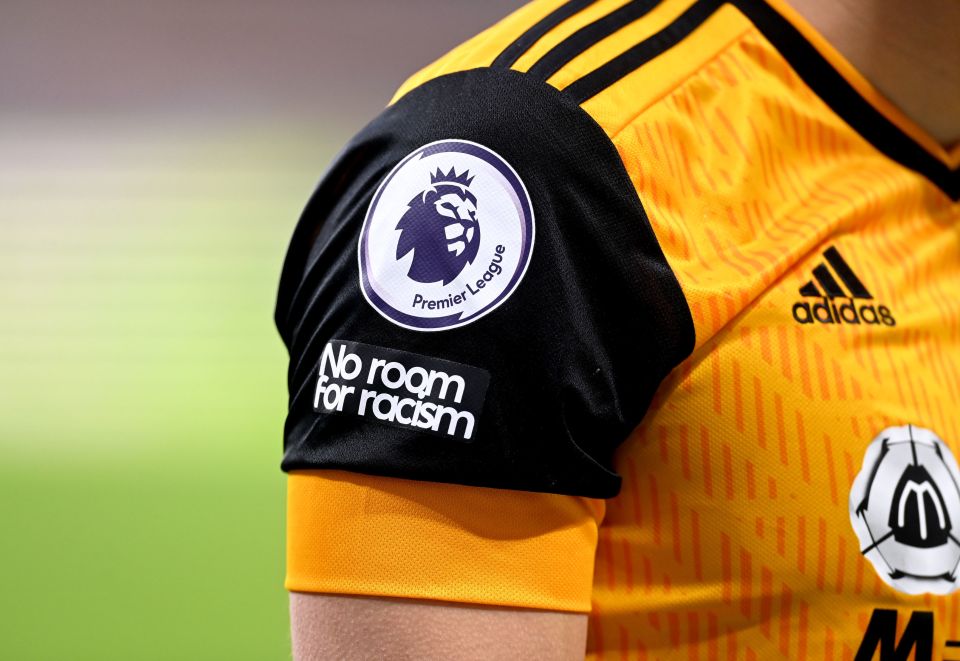