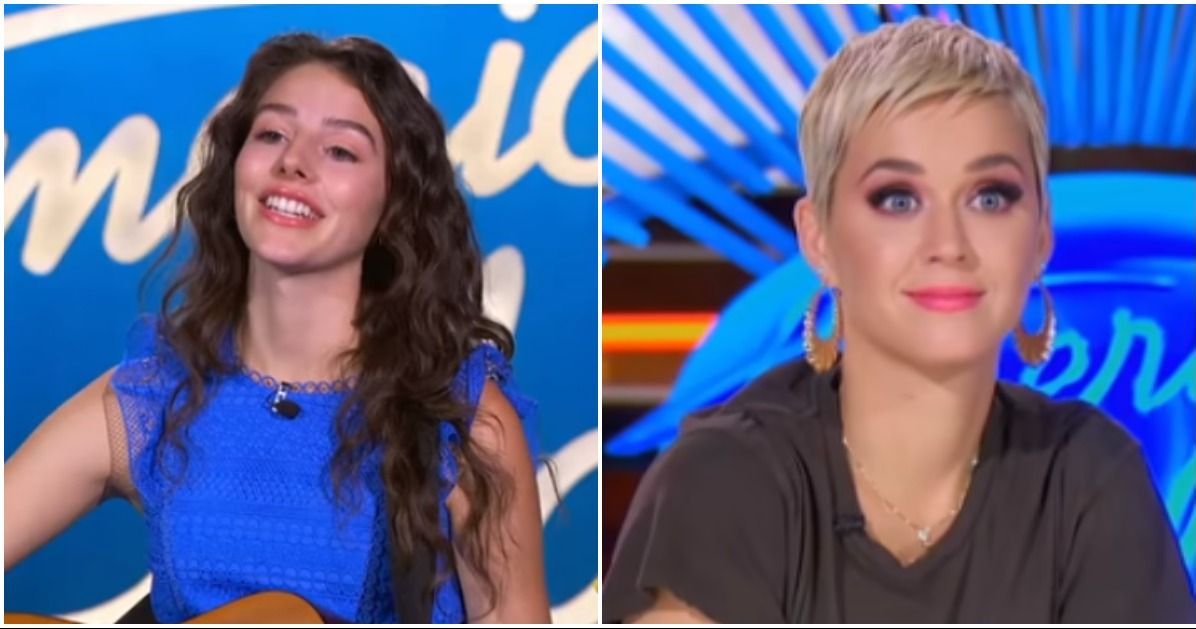 Throughout the years, a handful of talented reality stars have branched out to other parts of show business.

Evelyn Cormier, who was introduced to America as one of the love seekers from 90 Day Fiance, could be the next crossover star after a great audition for American Idol.

Cormier appeared in season 5 of 90 Day Fiance, while wooing her future husband David Vázquez Zermeño in the midst of the Spaniard’s K-1 visa application process.

In an update before her audition, Cormier said that married life is treating her well, even after the honeymoon phase is over.

“People were not lying though when they said that it would be hard, the first year,” she revealed.  “You’re merging two different lives, especially now two cultures.”

Zermeño even showed his support for Cormier before she faced the judges.

“This is your passion, one of your dreams, your music,” he told her. “I’m sure you’re just gonna go [in] there and do what you do the best.”

Fans of the reality show may have recognized Cormier, but the judges said the 19-year-old looked more like actresses Rachel McAdams and Anne Hathaway as she performed Chris Isaak’s “Wicked Game” and accompanied herself on guitar.

Katy Perry was immediately smitten, calling Cormier “one of my favorite voices I’ve ever heard in life.” The judges handed Cormier a ticket to the Hollywood rounds, as Perry warned her, “pick the right songs.”

The 27-year-old told the camera she’s pursuing her dream because “cleaning people’s teeth is not as fun” as she once thought it would be.

After hearing her cover Norah Jones’ “Don’t Know Why,” the judges were convinced Hess could win this season, and told her off for doubting her musical talent.

“Can I snap you out of your delusional state of mind?” Lionel Richie joked. “You could knock this out of the ballpark.”

Contestant Lauren Engle also stood out, after channeling the pain of losing her husband in a car accident for an emotional original song called “Compass.”

Engle, with her brother-in-law on guitar, brought the panel to tears and welled up herself. But the judges were also impressed by her musical talent.

“You’re just a beautiful testimony to have gone through all that, still standing,” Perry told her. “One foot in front of the other, right? And you’ve made it all the way here.”

Who was your favorite performer from last night’s episode?