HEAVYWEIGHT prospect Efe Ajagba was dropped moments after he heavily staggered his opponent Iago Kiladze in a “crazy sequence”.

Unbeaten Nigerian Ajagba was on the way to a 10th career KO after he dropped Kiladze in the second round.

And in the third the 25-year-old looked to again be closing in on his opponent after a right hand sent Kiladze tottering backwards on seriously shaky legs.

However, a careless Ajagba was then floored himself as the fight was turned on its head.

A brilliant right hand over the top sent the undefeated heavyweight to the canvas.

Ajagba rose to his feet, and went on to score a KO win in round five, surviving the early scare.

The 2014 Commonwealth bronze medalist vowed to learn from the mistakes he made during the thrilling fight.

Ajagba said: “When I got knocked down, I didn’t see the punch coming. I tried to hit him with the left hook and that’s when I got caught.

“He has a lot of experience and he’s a good fighter. This kind of fight will help me perform better in the future. 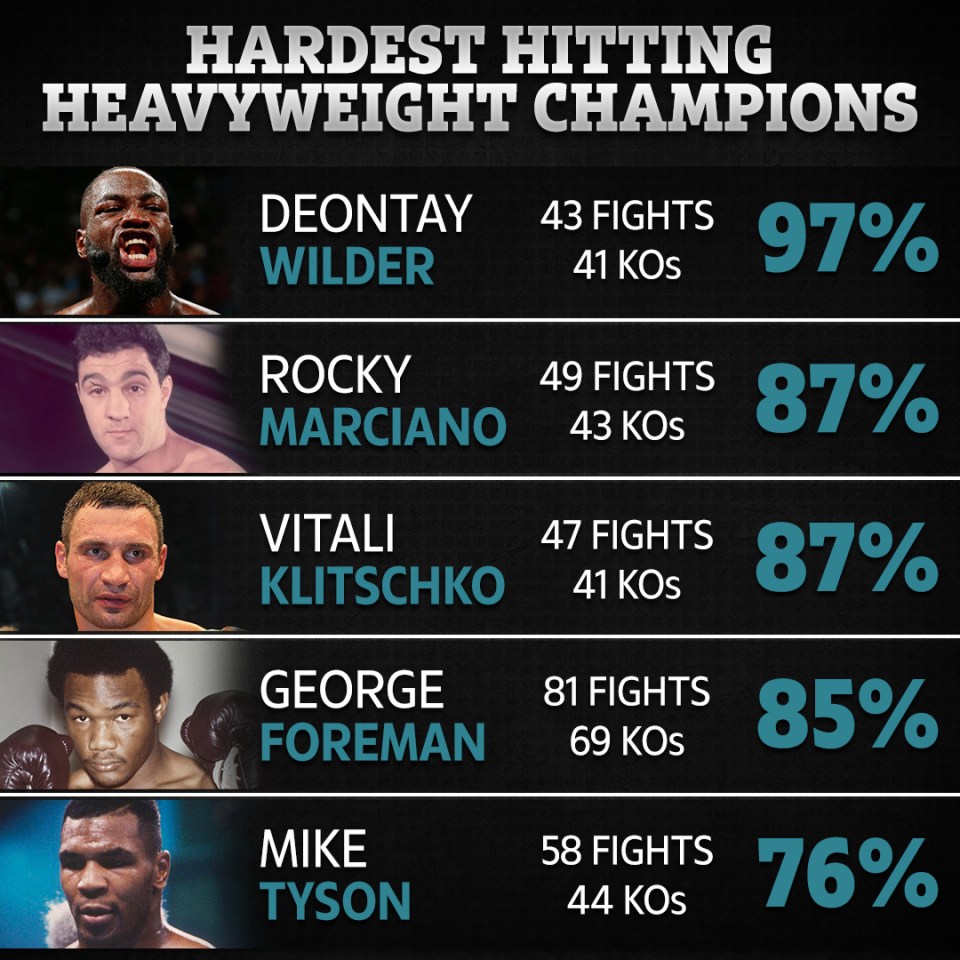 “Ronnie Shields, my trainer, kept telling me to work behind the jab and come back with the hook. It’s something that I have to learn to do.

“I made some mistakes, but I will go back to the gym and work on it. I’ll do better next time.”

Equine flu outbreak results in ALL UK horse race meetings being cancelled on Thursday over fears of ...
Lewis Hamilton gets around Silverstone on scooter after being forced to queue up with public followi...
How to photograph the blood moon – tips and tricks for your total lunar eclipse photo
Builder who scooped £76million on Lotto shuns mansions for modest £700k house a short walk from his ...
National Lottery Set For Life results: Winning numbers for Thursday December 5 £10,000 a month for 3...
Man Utd and Wolves legend McCalliog now owns bed and breakfast in Scotland which won Channel 4’s Fou...
Dana White insists he is ‘not p****d’ Brock Lesnar opted to re-sign with WWE instead of UFC
Emily Atack forced to call the police after terrifying threats from a fan saying he’d KILL her befor...