The stark glory of Britain’s battered but beautiful coastline is revealed in this series of images which have claimed prizes in an annual photography competition.

The Shipwrecked Mariners’ Society’s seventh Maritime Photographic Competition saw entries from across the country battle it out in a range of categories including ‘wrecks’ and ‘people’.

The competition marks the 180th anniversary of the society, which provides financial support for people who have worked at sea and their dependents and has Princess Anne as a patron.

Contest judge Captain Justin Osmond, the society’s chief executive, said: ‘It is special to see all of the entries come in over the summer and for people to share their personal stories of the sea through photography that can be enjoyed by all.’ 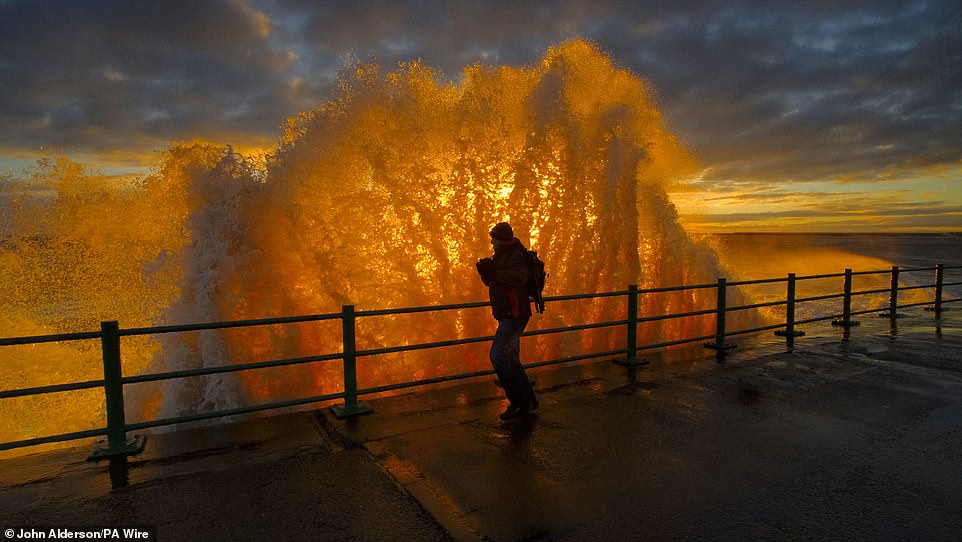 ‘Sunrise Through The Wave’, taken on the Sunderland coast by John Alderson, which has won the People category 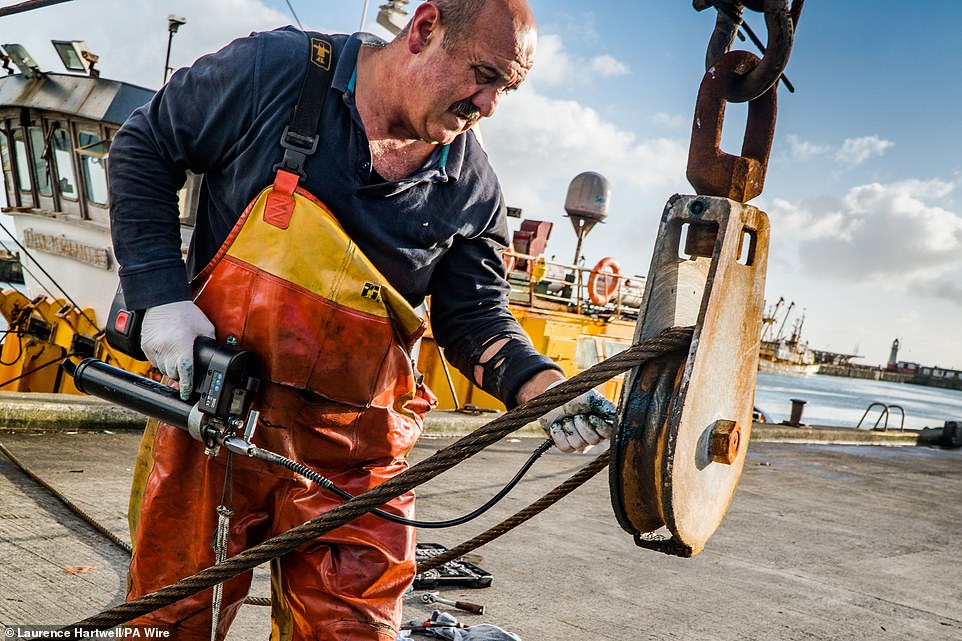 ‘Keeping things running safely’, by Cornish photographer Laurence Hartwell, which has been highly commended in the People category 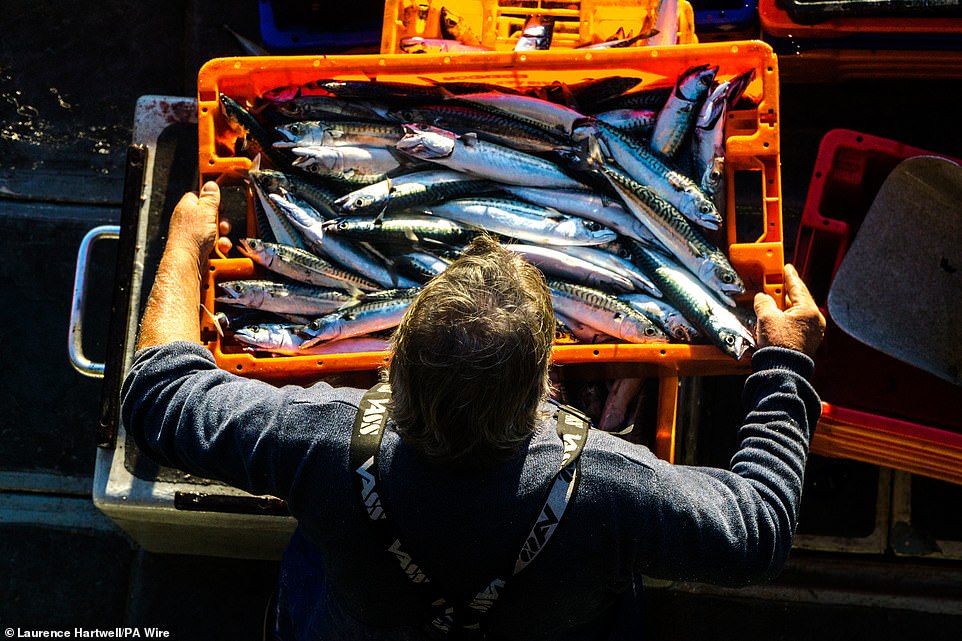 ‘Landing Mackerel’, by Laurence Hartwell, which is the Overall Winner of the UK’s ultimate sea view photography competition 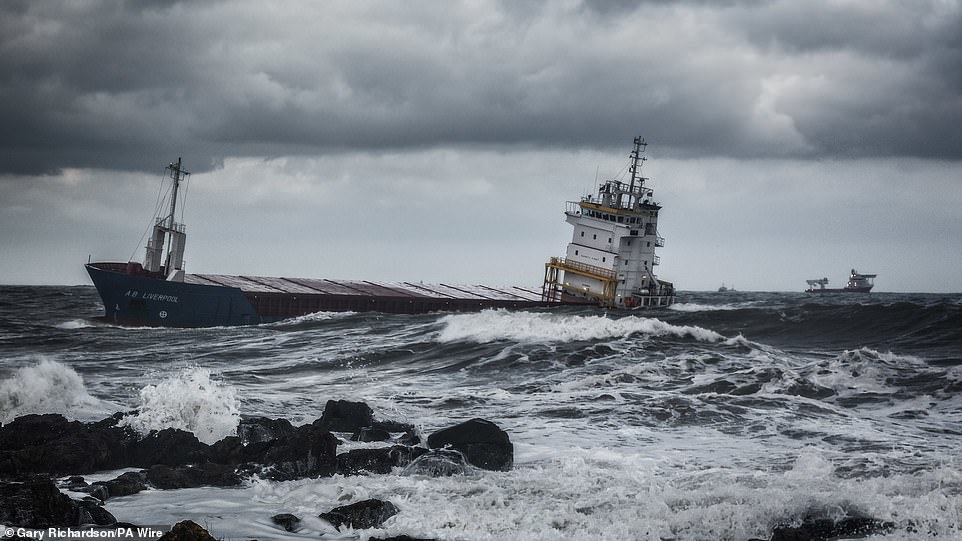 ‘Heading for Harbour’, by Darlington photographer Gary Richardson, which has been highly commended the Ships and Wrecks category 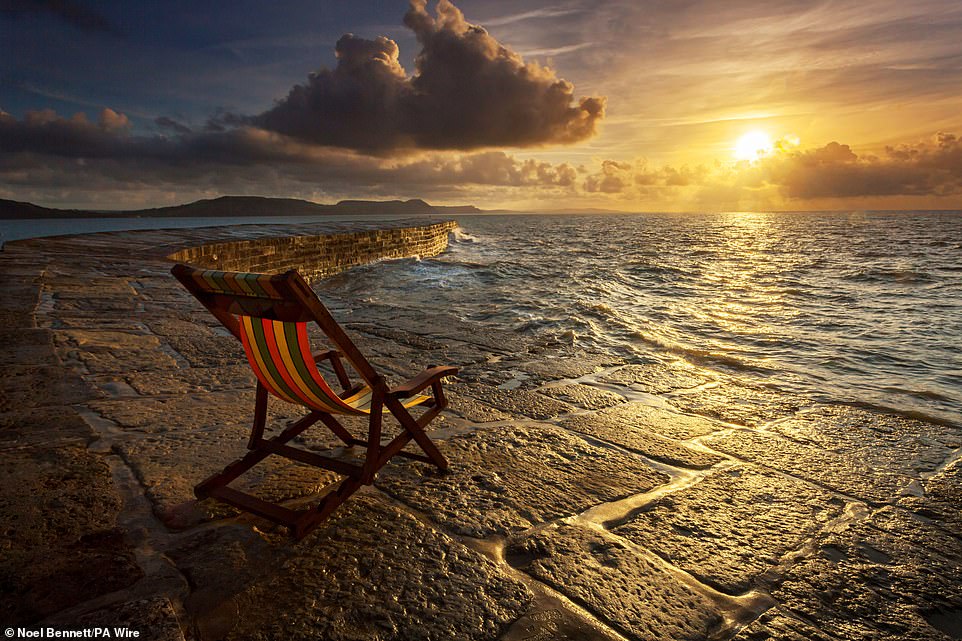 ‘Sunrise over The Cobb’, taken by Noel Bennett in Lyme Regis in Dorset, which has been highly commended in the Coastal Views category 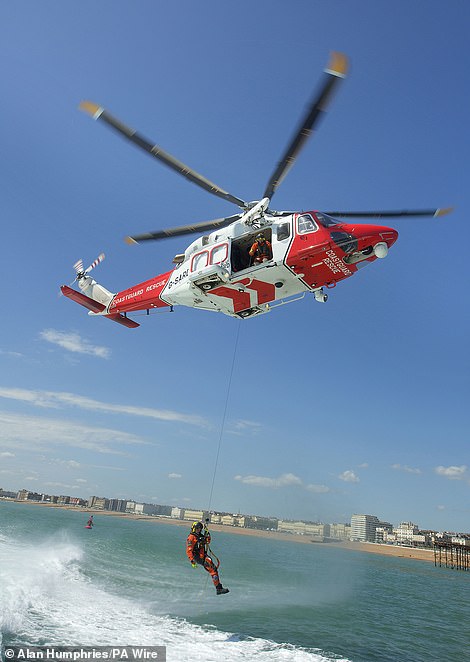 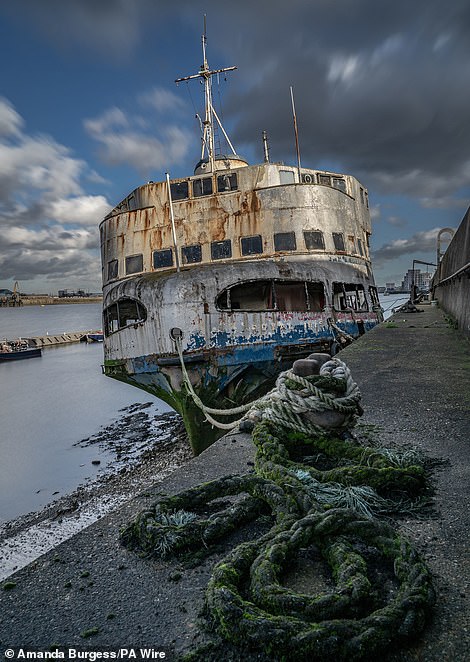 ‘Jet Rides’, by Stanley Pearson, which has been highly commended the Recreation category 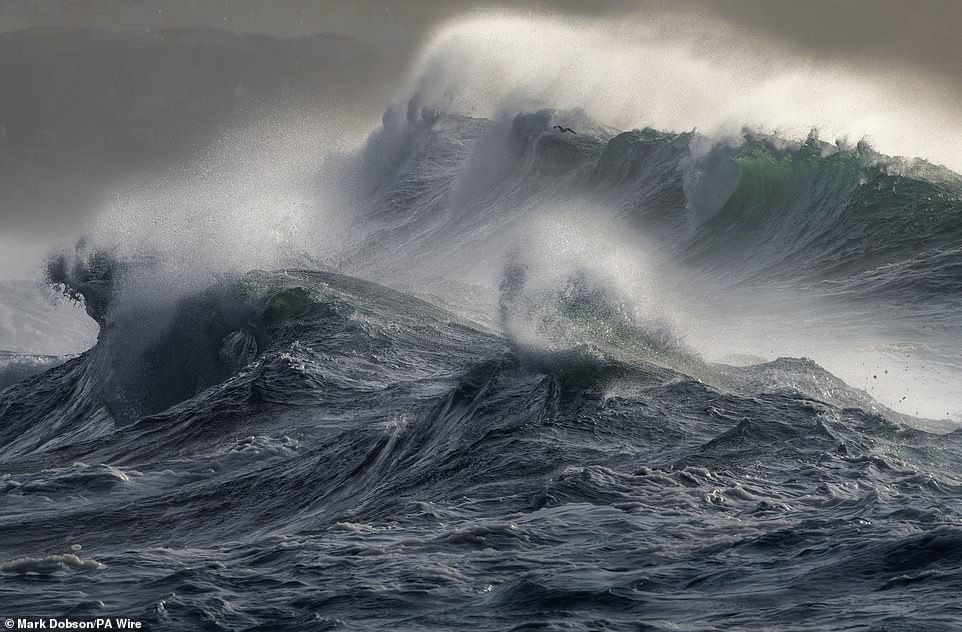 ‘Wild Seas’, taken by Mark Dobson, at Gwithian, Cornwall, was the winner in the Coastal Views category

Japanese pilot who crashed F-35 jet into the sea 'was likely suffering from VERTIGO'
El Chapo's ex-mistress takes the stand in front of his wife, says SHE thought they were a couple
Inside the exclusive retreat the billionaire paedophile Jeffrey Epstein's pals couldn't resist
Man, 86, arrested after woman's body is found in a septic tank
Bare-chested pensioner bangs spoon on pan as he joins #ClapforBoris
98-year-old man fighting for life after 'brutal' attack of 'excessive violence'
Help me - someone is trying to steal my cannabis stash, dopey 999 caller tells Thames Valley Police
Glen the parachuting dog will now join his heroic handler Emile Corteil in Normandy