IT will be a largely cloudy and dry for most parts of the UK as rain continues in western Scotland.

Temperatures will continue to be mild.

UK weather forecast for 6am on Wednesday December 26 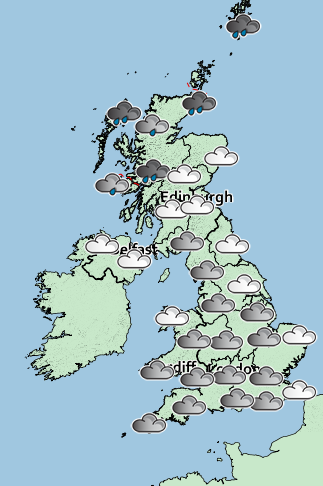 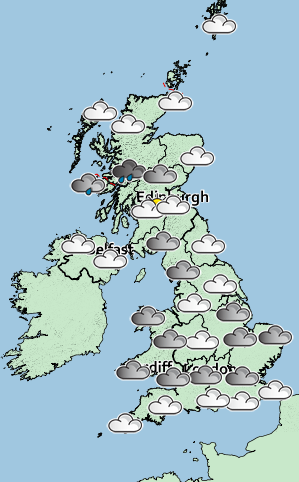 On Thursday, it’ll be we and windy in the north but largely dry and cloudy the more south you go.

Temperatures will be mild but could get colder.

On New Year’s Eve there’s a chance of rain in the north and dry weather in the south.

Any wet and windy weather over the first week of January is likely to be confined to the north.

Temperatures may be mild at first, but they’ll slowly drop across the south with an increased risk of frost.

The second week of January will probably be settled across the south with more changeable weather in the north.

By mid-January, there’s an increased likelihood of frost, fog and snow. 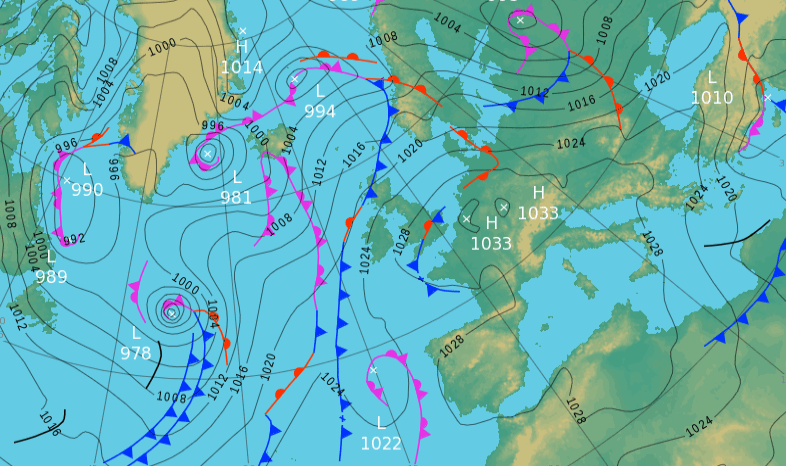