Wetherspoon pubs in Wales will shut their doors this week after boss Tim Martin said First Minister Mark Drakeford’s alcohol ban would be ‘ruinously expensive’ for his business.

Mr Martin announced more than 50 pubs across Wales will shut at 6pm on Friday after the First Minister banned the sale of alcohol in bars and restaurants following a sharp uptick in infections, especially among the under-25s.

The pub chain founder accused the First Minister of ‘talking cobblers’ about the coronavirus health risks and ruled out opening his pubs just to sell food and soft drinks in Wales, explaining it would ‘not be viable to open’.

On Monday, Mr Drakeford outlined a raft of measures for the hospitality sector and plunged the country into a new lockdown just weeks after the last one ended. 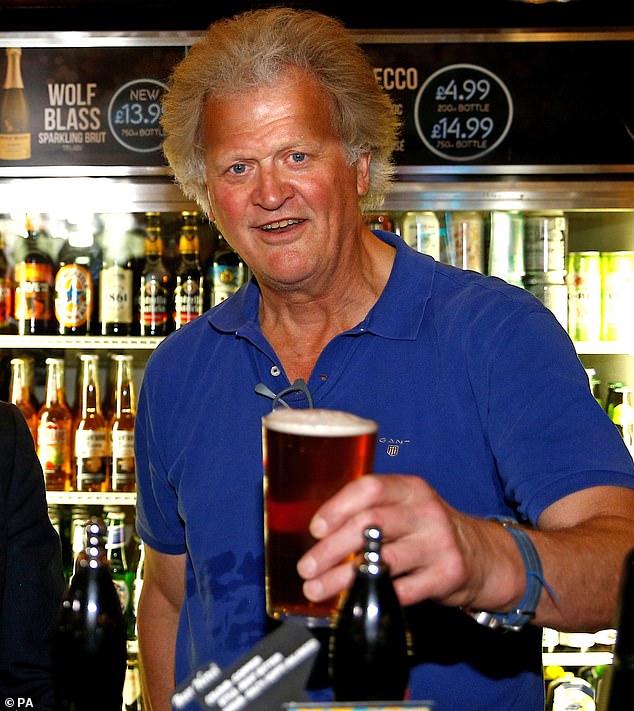 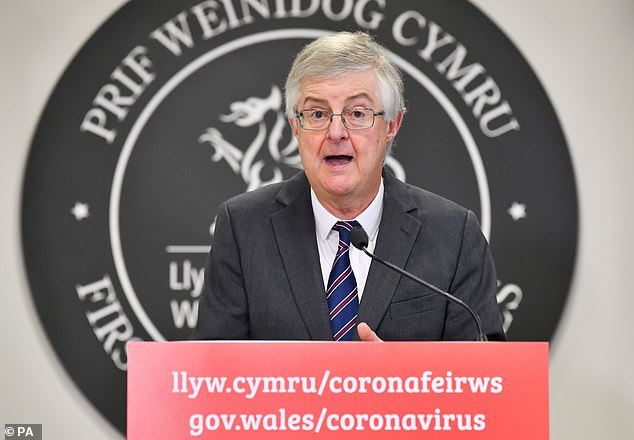 Under the new guidelines, pubs, bars and restaurants will only be allowed to remain open until 6pm from Friday, and operate as takeaways afterwards. And they will not be allowed to serve alcoholic drinks under a scheme like that in place in Scotland for weeks.

The move prompted bosses to issue a rallying cry and urge the Welsh government to provide ‘proof’ that their customers are more likely to catch Covid-19 in their establishments.

Mr Martin said: ‘I don’t want to wind the Welsh up by criticising their First Minister, but he is talking cobblers.

‘There is very good evidence that lockdowns, and this is a type of lockdown, simply don’t work. There is lots of examples of that throughout the world. This scare tactic that so many people are going to die are nonsense in my opinion.’

Mr Martin went on to say it would not be viable for his business to remain open amid the restrictions.

He continued: ‘We are closing. It will not be viable to open. We tried it in Scotland when they brought in similar rules to Wales for a few weeks, but it was ruinously expensive.

‘You can open for food, which is quite a big percentage of our trade, but what happens is a lot of people go out for a glass of wine, or a pint with a meal, so you lose a lot of your food sales as well. Overall, it is not viable.’ 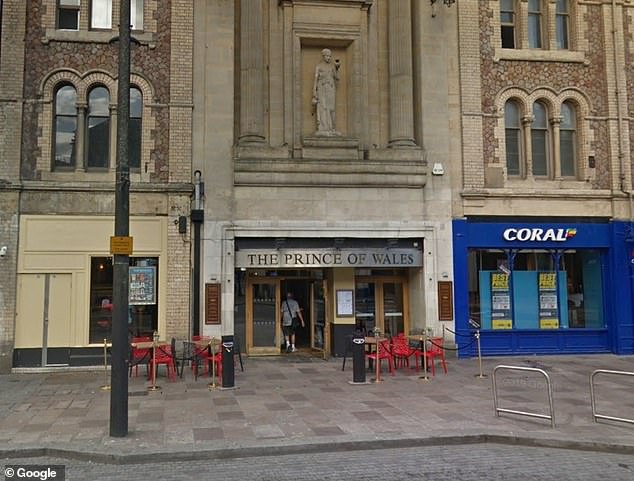 All Wetherspoon pubs in Wales will shut their doors from Friday after the pub chains founder said it would ‘not be viable to open’. Pictured: The Prince of Wales pub in Cardiff 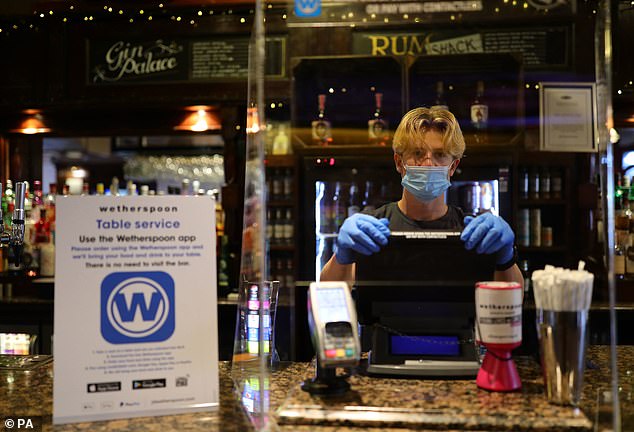 The move has since prompted bosses to issue a rallying cry and urge the Welsh government to provide prove punters are more likely to catch the virus in their establishments. Pictured: A staff member in a Wetherspoons pub in London

The Wetherspoon boss, who last week accused the Government of making ‘reckless decisions’ with its Covid-19 hospitality rules, added: The difficulty you have in Wales, that you also have in England, is that there has now been four different sets of regulations which have applied to pubs, restaurants, licensed premises in the last few weeks.

‘If you can imagine the impact on businesses trying to absorb these regulations, and then make them work, it is an impossible burden.

Fancy a pint? You’ll have to buy a meal (not just crisps)… unless it’s a scotch egg

Pubs can remain open in areas under the most stringent rules – but only if they serve customers meals with their drinks.

Those that just sell alcohol must close under ‘tier three’, the toughest new measures.

Diners will be required to eat ‘substantial meals’ rather than crisps, nuts or other bar snacks.

Social mixing will be banned both indoors and in private gardens, so people cannot go out with anyone outside their household.

Both the police and the council will be responsible for enforcing the ‘substantial meal’ rules.

Toby Perkins, Labour MP for Chesterfield, said: ‘It’s not entirely clear if you had a sausage roll with a bowl of chips, would that be substantial? I’m not clear on that.’

Housing Secretary Robert Jenrick suggested that only a pasty that came with a side and was served to a table in a pub could be considered as ‘a normal meal’.

‘The rules are being made by people who have never run a business.

‘They are being heavily influenced by a set of academics, who are brilliant, but who have never run a business and they don’t understand the extraordinary difficulties. It is economic madness.’

The move comes after the largest pub chain in Wales, Cardiff-based Brains Brewery, also announced more than 100 of its pubs will close on Friday.

Chief executive of the pub group owner Alistair Darby said the earlier firebreak had cost his business £1.6million and joined the criticism of the latest measures announced by the First Minister.

The pub group said the majority of its 1,500 staff will be put on furlough.

Speaking to the BBC Mr Darby said: ‘It’s hugely frustrating and a bit insulting. It says people are not making the effort being asked of them.’

He added: ‘The sector has done more than its fair share to ensure those potential deaths are avoided.

‘And at the end of this, we will be asking, if lives aren’t saved, what the answer will be?’

This week Mr Drakeford said without tighter restrictions, there could be between 1000 and 1700 ‘preventable deaths’, according to scientific modelling.

He said the number of people with coronavirus in Welsh hospitals could reach 2,200 by January 12 unless action was taken.

He told the briefing ‘The measures we are taking are based on what the UK SAGE group of experts tells us has worked best elsewhere.’

‘To support businesses affected by these new restrictions into the New Year, we will provide the most generous package of financial assistance anywhere in the UK.’

He said the ban will be reviewed every three weeks.

But the 6pm curfew and ban on serving alcohol on all 3,227 pubs in Wales will ‘destroy the sector,’ Emma McClarkin, Chief Executive of the British Beer & Pub Association said.

Ms McClarkin said: ‘Evenings are the key trading period for pubs and enjoying a beer, with or without a meal, is one of life’s simple pleasures – forcing pubs to close at 6pm and banning alcohol sales all but closes them down in reality.’

‘When you factor in that December, with the festive season, is the most important time of the year for pub goers and our sector, this really couldn’t come at a worse time.’

Mr Drakeford has been banned for ‘anti-social behaviour’ from more than 100 pubs – after announcing the country’s ‘draconian’ alcohol ban.

Furious landlords ruled the First Minister is barred from their premises for at least 18 months.

In a letter the West Conwy Pubwatch group said Mr Drakeford, 66, was being banned because of his ‘anti-social behaviour’ and told him he faced arrest if he turned up. 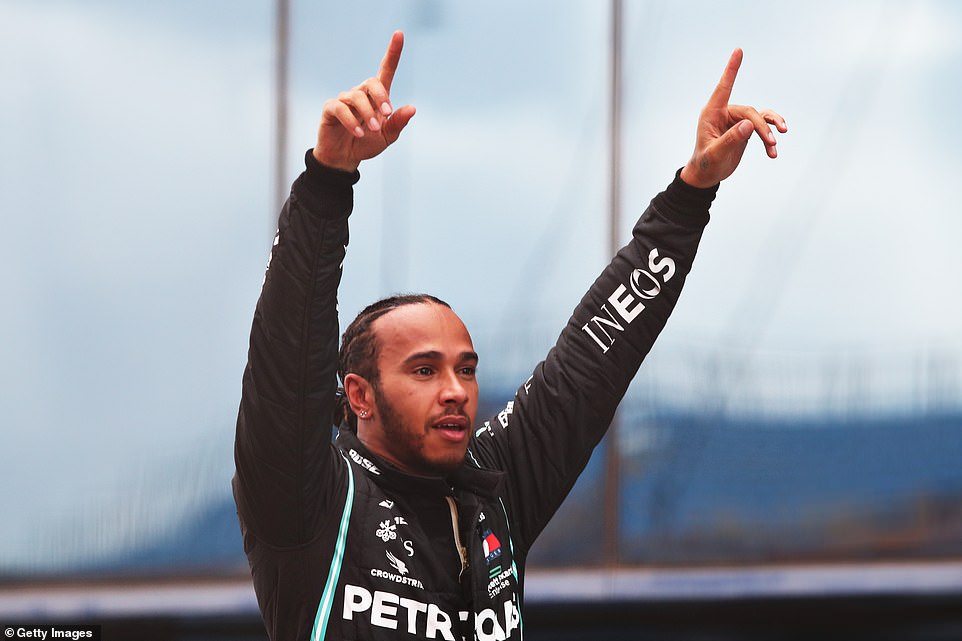 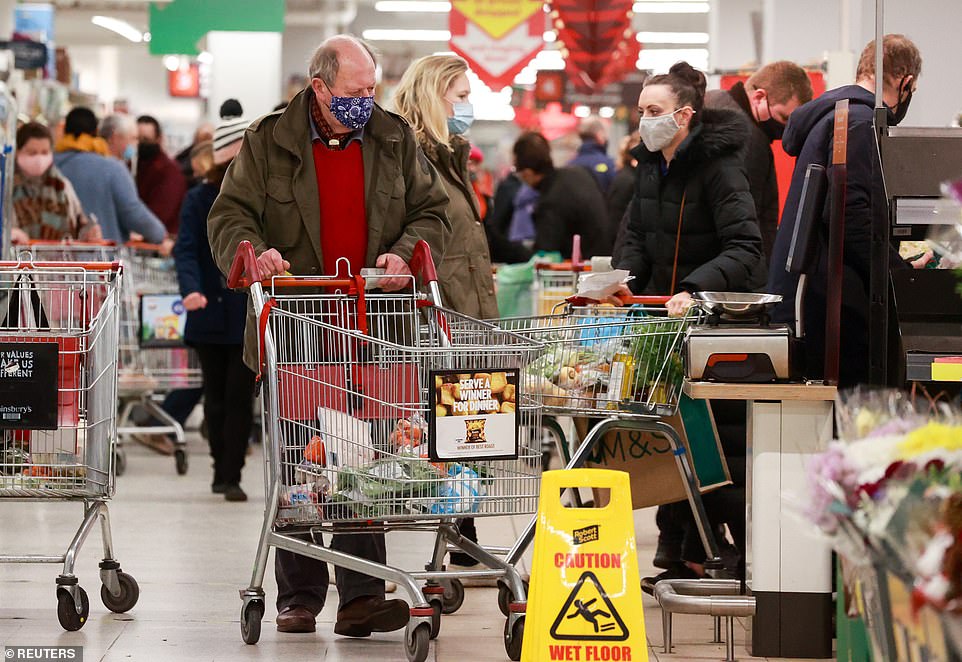 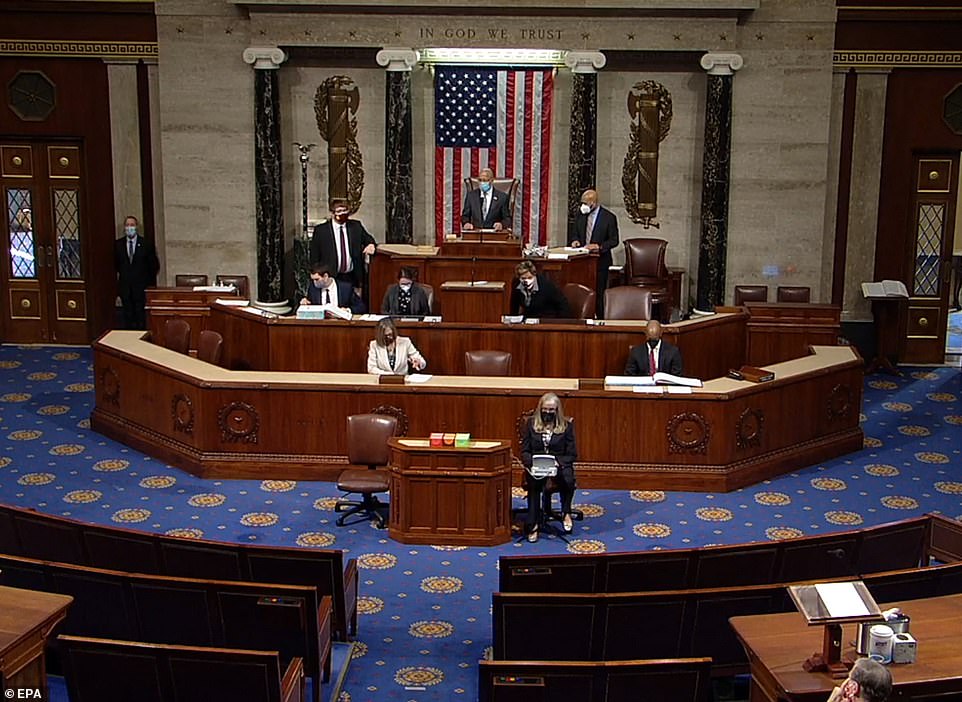 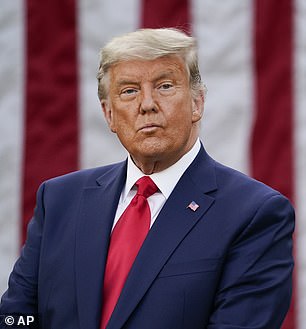 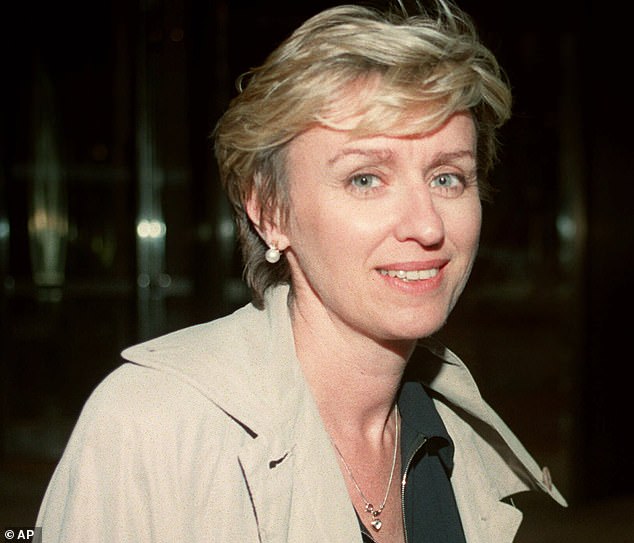