RIVER KINGS: A NEW HISTORY OF THE VIKINGS FROM SCANDINAVIA TO THE SILK ROADS

Nearly 40 years ago, in 1982, archaeologists excavated a mass grave near Repton, Derbyshire, related to the Viking Great Army which invaded England in the 860s.

Among the jumbled bones they found a small orange bead. Years later, Dr Cat Jarman was analysing the finds and discovered that the bead was carnelian, a semi-precious stone ‘from India or the areas that are now Iran and Iraq’. How did it travel to Derbyshire, to be buried among the Viking dead?

So begins a brilliant detective story deep into the past — and across half the world.

Dr Cat Jarman has penned a book about the Vikings, after being inspired when she discovered a small orange bead found in a mass grave in Derbyshire had come from India (file image)

The Vikings have been variously portrayed as bloodthirsty warriors and sensitive types who made lovely jewellery. Both portraits have some truth. But above all, perhaps, they were traders and travellers without equal.

Their crossing of Russia via mighty rivers and terrible rapids, with names like The Boiling Of The Water and Do Not Sleep, is surely one of the great, half-forgotten epics of world history. Sailing east across the Baltic, they navigated the River Lovat, then carried their ships overland to join the River Dnieper — or perhaps transported them on huge sledges travelling easily over the winter ice.

The Dnieper took them down into the Black Sea and the Levant beyond, or else they followed the Volga down to the Caspian and ultimately to the markets of Central Asia.

And that is why we find carnelian amid Viking treasure hoards in England, along with Arabic coins, or dirhams, from as far away as Samarkand, sometimes with the hammer of Thor firmly stamped over the kufic script.

Archaeologists even discovered a small bronze Buddha on a lake island near Stockholm, which in 2015 ‘received pride of place on a stamp released by the Swedish postal service,’ in an attempt to demonstrate Sweden’s rich multicultural past.

Well, up to a point, says Jarman. It doesn’t mean there were Buddhists in Viking Sweden, indeed ‘it’s highly unlikely the Vikings had any knowledge of Buddhism’.

It was simply an item of value exchanged for Viking trade goods: furs, walrus tusks . . . and slaves, lots of them, from Britain, Ireland and Eastern Europe, who were then sold on to buyers from the Middle East and Asia.

Displaying things like a Buddha statuette or a dirham pendant in your Viking home would have been ‘a marker of the exotic, showing that you had links with those external worlds and an ability to travel’. Exactly the same one-upmanship as that of people today displaying some exotic fabric in their sitting rooms. ‘Oh, just a little something I picked up in this lovely old market in Ulan Bator . . .’ 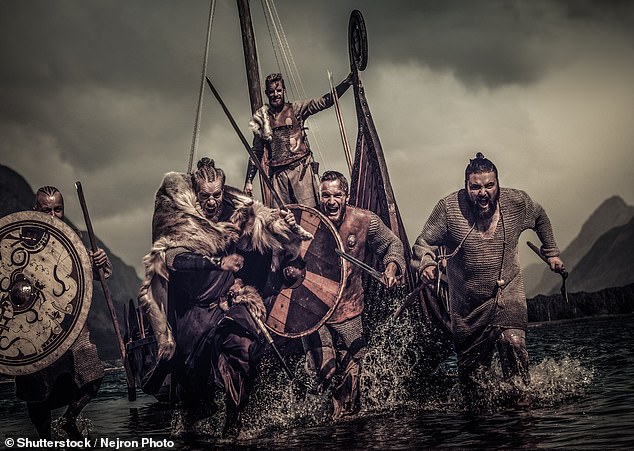 Viking men would sail off to find both riches and slave-girls, with their quest for mates taking them far across Russia (file image)

Jarman is resistant to pressure to re-cast the Vikings as more diverse than they really were. New DNA evidence shows they were pretty homogeneous, even ‘stereotypical . . . tall, strong, blond-haired and blue-eyed’.

Interpreting the presence of Arab coinage in Viking graves as evidence of a multicultural Dark Age Scandinavia, she says, would be like interpreting the large number of IKEA stores that have sprung up across Britain in recent years as evidence that ‘sometime in the late 20th century a significant number of Swedes had colonised Britain’.

As for the fantasy of muscly warrior swordswomen, again, it’s doubtful. Viking Age women have been found buried with swords, but also with bowls and spindles.

Their bones showed no signs of the trauma injuries we find on male skeletons, nor of the muscular development associated with using weapons. Jarman warns against concocting ‘a matriarchal fantasy fuelled by 21st-century desires and sentiments’.

On the contrary, Viking men were, frankly, ruthless bride-snatchers. They sailed off to find both riches and slave-girls. Hence the extraordinary fact (DNA analysis again) that among modern Icelanders, 75 per cent of the men have Scandinavian ancestry, while 62 per cent of women have British or Irish ancestry. 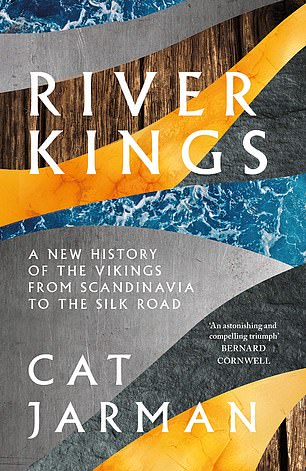 RIVER KINGS: A NEW HISTORY OF THE VIKINGS FROM SCANDINAVIA TO THE SILK ROADS by Cat Jarman (William Collins £25, 328pp)

So where were all the Viking girls? Jarman offers a dark explanation: the Vikings esteemed sons over daughters and practised ‘selective female infanticide’. Result: a population heavily skewed towards tall, fit, aggressive young males, badly in need of girlfriends.

I find the theory that the Viking Age was essentially driven by youthful male sex drive pretty convincing — and it’s not a new one. A medieval historian, Dudo of Saint-Quentin, argued as long ago as the 11th century that ‘the Viking raids had started because of an excess of unmarried young men’.

Their restless quest for mates took them far across Russia, to besiege Constantinople, inscribe graffiti on the walls of the then church, now mosque and world heritage museum, Hagia Sophia, and find employment in the Byzantine Emperor’s elite Varangian Guard.

They fought against Daylamite tribesmen in Iran, and set eyes on the wondrous sights of Golden Age Baghdad, greatest of all cities on that trans-Asiatic highway of fabulous wealth called The Silk Road. ‘Silks from China, Japan and Korea, paper and silver from Samarkand, ebony and ivory from East Africa . . .’

Warriors and sailors, merchants and slavers, jewellers, craftsmen, world-wanderers . . . River Kings is a rich and revelatory portrayal of this restless and extraordinary people. 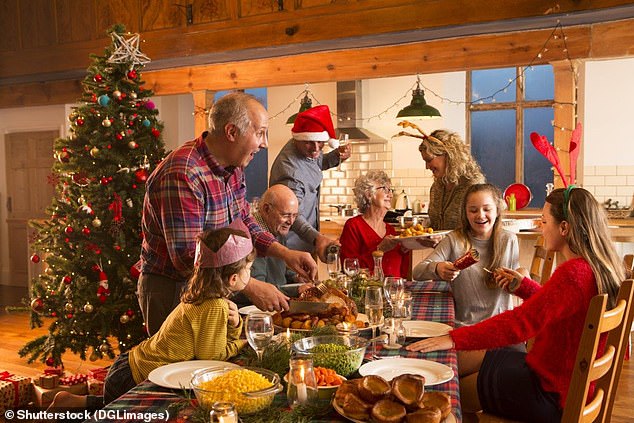 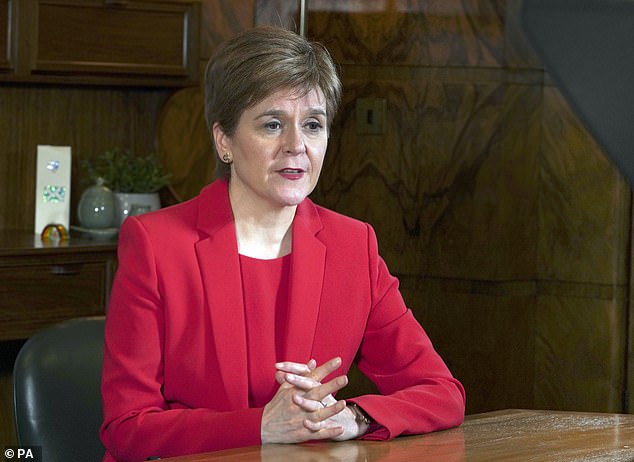 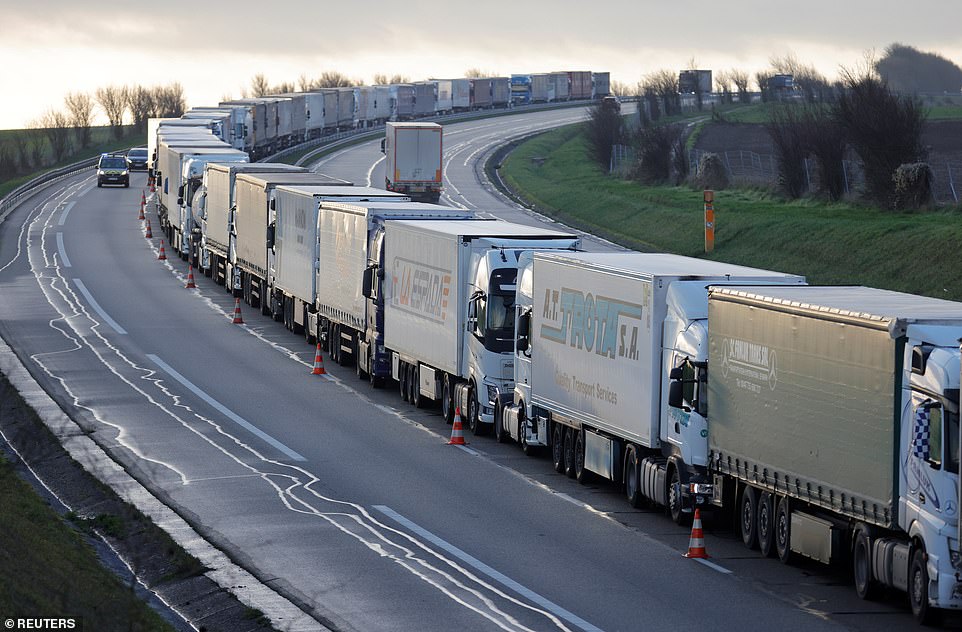