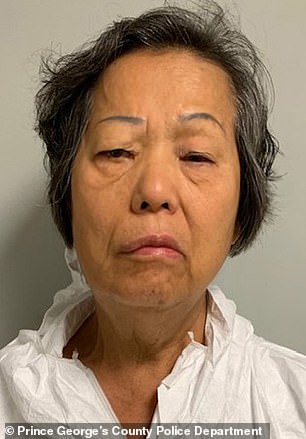 Chun Yong Oh, 73, has been charged with first and second-degree murder by police in Prince George’s County, Maryland

A 73-year-old woman allegedly beat an 82-year-old neighbor to death with a brick at the senior assisted living facility in suburban Washington, DC on Sunday.

Residents at Emerson House in Bladensburg, Maryland say that two were longtime friends as well as neighbors.

Hwa’s body was found in a garden behind the building, according to NBC Washington.

Authorities say Hwa was found to have suffered trauma to the upper body. She was pronounced dead at the scene.

Investigators said preliminary findings indicate that there ‘had been a dispute prior to the murder,’ but it’s not clear what the pair had fallen out over. 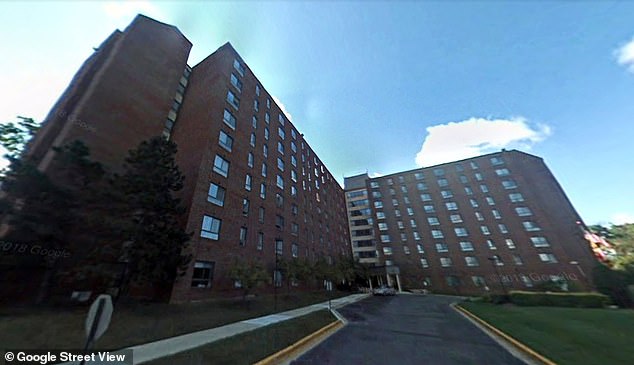 Chun is alleged to have killed Hwa Cha Pak, 82, at the senior assisted living facility in which they lived (above)

Police said Chun hit Hwa several times with a brick and then dialed 911.

Chun is charged with first- and second-degree murder. She is being held without bond.

DailyMail.com reached out to Emerson House. An employee declined to comment.