A woman in her 30s has been found dead from a critical head injury in east London.

Police were called by the London Ambulance Service to a residential address in City Island Way just after 4pm on Friday 11 November, following reports of an assault.

Officers attended the the address and the woman was pronounced dead at the scene at 4.17pm.

A resident of the Harmony Building told the MailOnline that the incident had happened on the 14th floor of the building and that around seven police cars had attended the incident. 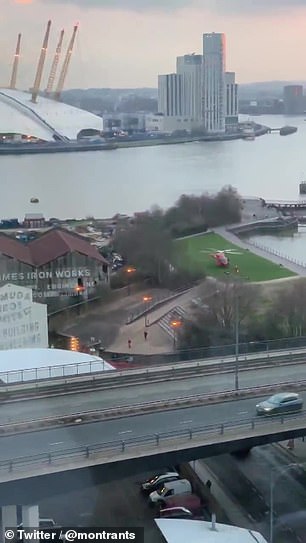 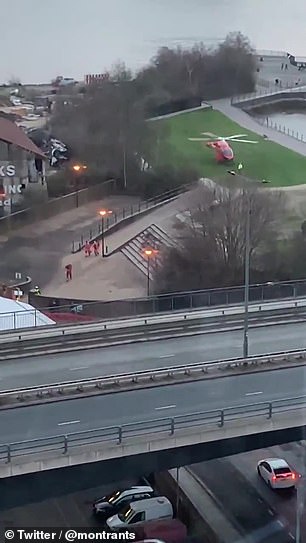 A woman in her 30s has died after suffering from a critical injury. The incident occurred on Island Way in east London (pictured above)

Residents of the area said that people were at the bottom of the building crying and that the building manager had told residents not to go to the 14th floor.

Talk of another person being stabbed or shot in the area had also been raised, however MailOnline contacted the Met Police who relayed that a woman had died from a severe head injury.

A post-mortem examination is set to be held in due course and the woman has not yet been identified.

No arrests have been made and police are currently in the process of informing her next of kin.

The Homicide and Major Crime Command have been informed. 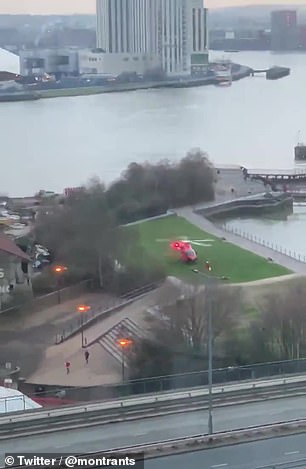 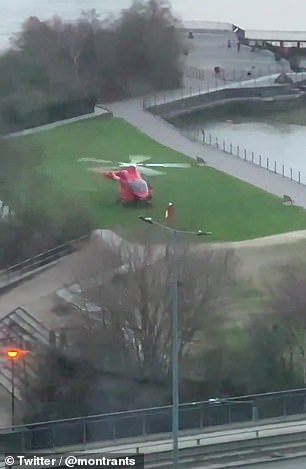 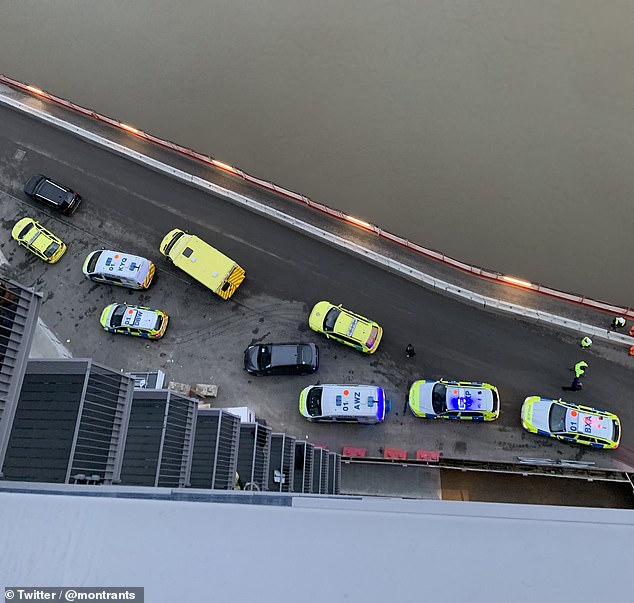 A London Ambulance Service spokesperson said: ‘We were called at 3:57pm today (11 January) to City Island Way, E14 to reports of an incident.

‘We sent an ambulance crew, an incident response officer and a single responder in a car to the scene. We also dispatched London’s Air Ambulance.

‘Sadly, a person was pronounced dead at the scene.’

Anyone with information concerning this incident at the address is requested to call police on 101 or Crimestoppers anonymously via 0800 555 111.